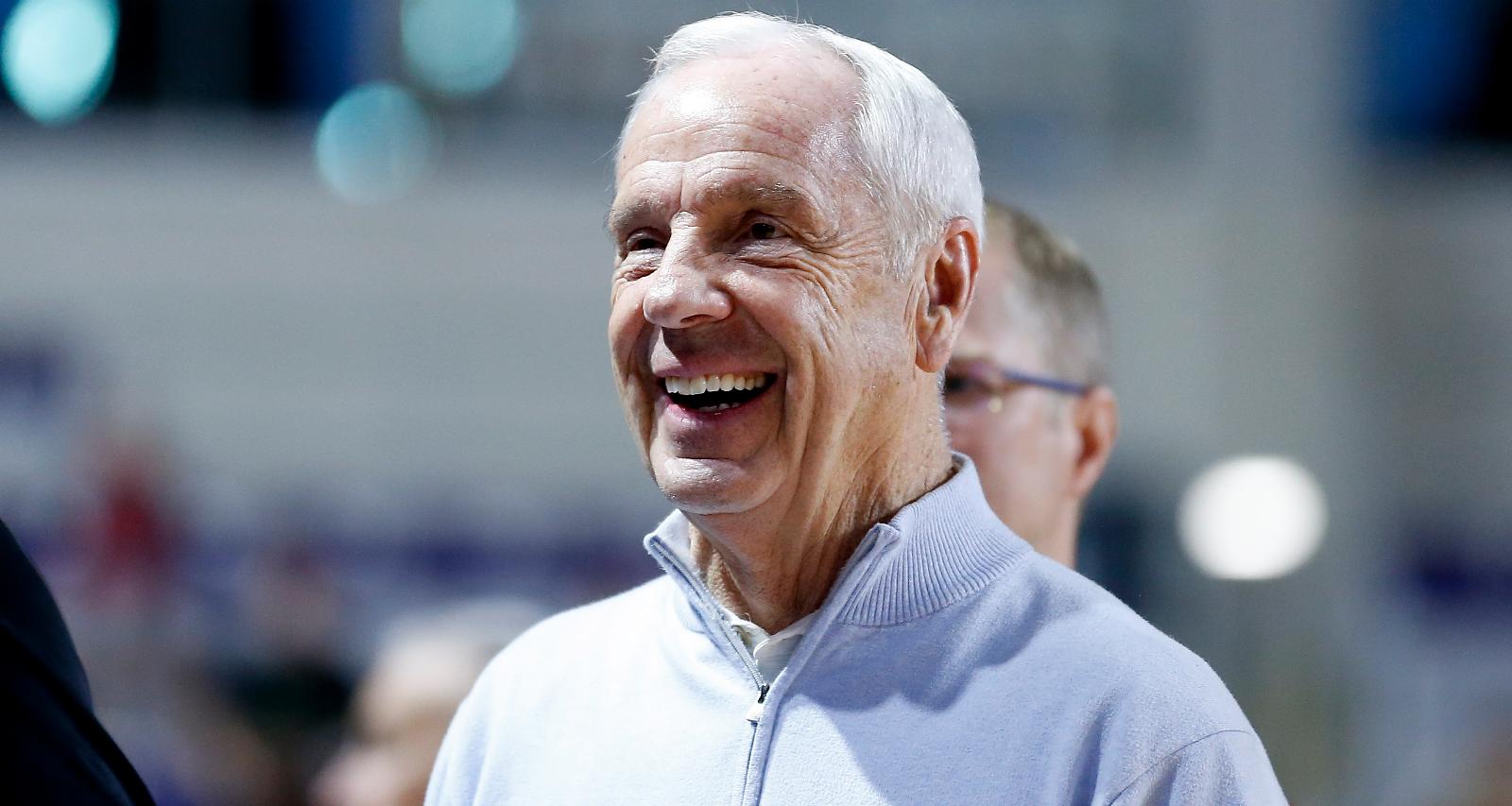 Roy Williams was born on August 1, 1950 in Marion, North Carolina. He is considered one of the best college basketball coaches, by his peers and many critics. Roy Williams’s wife is Wanda and he has two children: Kimberly and Scott.

Roy Williams and the Cheating Scandal

The Tar Heels are in the Final Four of the NCAA, but still seem to be weighed down by the cheating scandal that landed them in hot water and under a microscope. For two decades, until 2013, the University of North Carolina provided hundreds of fake classes for its student athletes, most of whom were basketball and football players!

A historian at the school named Jay Smith wrote a book called Cheated, on the case and taught a class called “Big-Time College Sports and the Rights of Athletes, 1956 to the Present.” Students loved it; his classroom was filled. Last fall, the university cancelled the class for a year, according to the New York Times.

“It’s very disillusioning to live through the last six years here,” Smith told the New York Times. “The university is operating like a crime family, and it shows the lengths to which they will go to protect their athletic machine.”

He added: “So I’ve sort of hung my hat on that part, and I know we did nothing wrong. And I find it hard to believe that it could go that far. Do I believe again that our institution, there were some mistakes? You’re darned right I do. I’m very mad, sad, ticked off, any way you want to put all that terminology about it. Embarrassed, and all those things, too. But we’ve received a tremendous amount of hurt already over the last three years.” It seems Williams is just passionate about basketball!

According to the New York Times, Roy Williams’ salary as a college basketball coach is $2.0 million a year and he also received $500,000 for making it to the Final Four.

What kind of coach avoids swearing? The Roy Williams kind, that’s who! And he’s been doing it with his North Carolinian accent for as long as he can remember, but it’s only because he tries to set a good example.

“I try not to set a bad example for players cursing all the time,” Williams said. “I’m just being Roy. I don’t know if that’s good or bad. But I’ve never tried to be anybody else.”

Instead, Williams uses old euphemisms (that you might find in a Disney movie) and words like “dadgum” “give a flip” and “blankety blank.” Still doesn’t have the same appeal as the other countless curse words he could be using but it seems to work for his team. Well, gosh darn isn’t that swell, Mr. Williams! Keep up the good work, coach!

Coach Williams may not use any choice curse words, but he still gets into some heated exchanges! But hey, it’s all part of the job! Check out the video of Coach Williams doing what he does best, below!