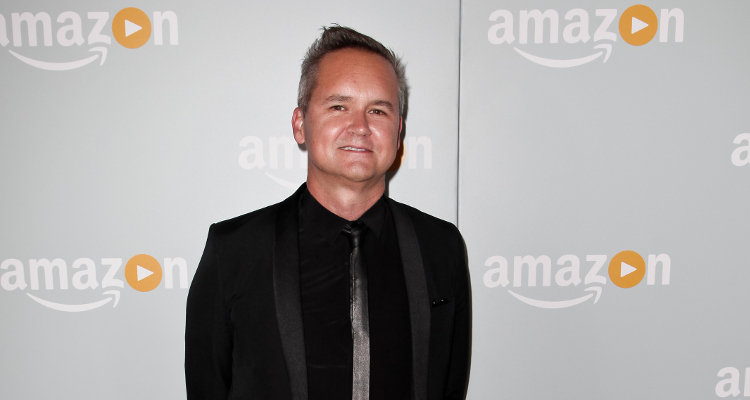 Amazon Studios’ Roy Price has been suspended, after producer Isa Hackett averred that he sexually harassed her two years ago. She recounted her story to The Hollywood Reporter, saying that despite bringing it up to Amazon executives and having an outside investigator brought in, she was never told the inquiry’s outcome. Read on for our Roy Price wiki and net worth.

In a shocking revelation by Amazon executive producer Isa Hackett, Roy Price has been suspended from the studio. Isa Dick Hackett and Roy Price were on their way to a party when he allegedly propositioned her for sex. She revealed that he continued to behave inappropriately while at the event. Hackett immediately reported the incident to executives at Amazon, but is unsure about what happened behind closed doors.

Isa Dick Hackett opened up about the 2015 incident in an interview, claiming that she was emboldened to come forward about her harassment in light of the Harvey Weinstein scandal. Amazon has since suspended their entertainment chief saying that, “Roy Price is on leave of absence effective immediately.”

Who Is Amazon Studios’ Roy Price?

Roy Price went to Harvard where he studied English, before earning a law degree from the University of Southern California. The 50-year-old became a very successful personality in Hollywood, and before his post at Amazon, Price worked at Disney until 2000.

The Beginning of Amazon Video

He decided to move to Seattle with his wife and their three kids, starting what is now Amazon Video, in 2004. The inventive concept was well received and he was on his way to launch Amazon Studios by 2012.

The 75,000 sq. ft. Santa Monica space occupying Amazon Studios is laced with some of the best shows that are currently on air. They began in 2013 with Alpha House and Betas, and today are in competition with big names like Netflix and Hulu, with hits like Manchester By the Sea (2016), Transparent (2014), The Salesman (2016), and many more. Some of these shows and films were even nominated for awards, with Transparent taking the cake with a Golden Globe Award for Best Series.

@AmyLandecker takes you behind the scenes at our #TransparentTV gallery shoot. Head to our Story!

Though she is not yet officially Roy Price’s wife, we do know that he announced his engagement to Lila Feinberg, a playwright, this past August.

It is suspected that the couple began dating a year ago, after meeting at an Amazon party celebrating Woody Allen’s, Cafe Society. There has been no comment from Price’s fiancée regarding the sexual harassment allegations.

When you ask @NicolasWR to take photos at your engagement party pic.twitter.com/OJkxfZEJ31

They were reportedly set to tie the knot in November, but there is no word as to whether or not that will change. Price is currently suspended from Amazon, but no charges have been made at this time. Roy Price’s net worth has not yet been calculated, but we can safely assume that he is financially well off. But with the latest allegations, his net worth bound to take a hit.