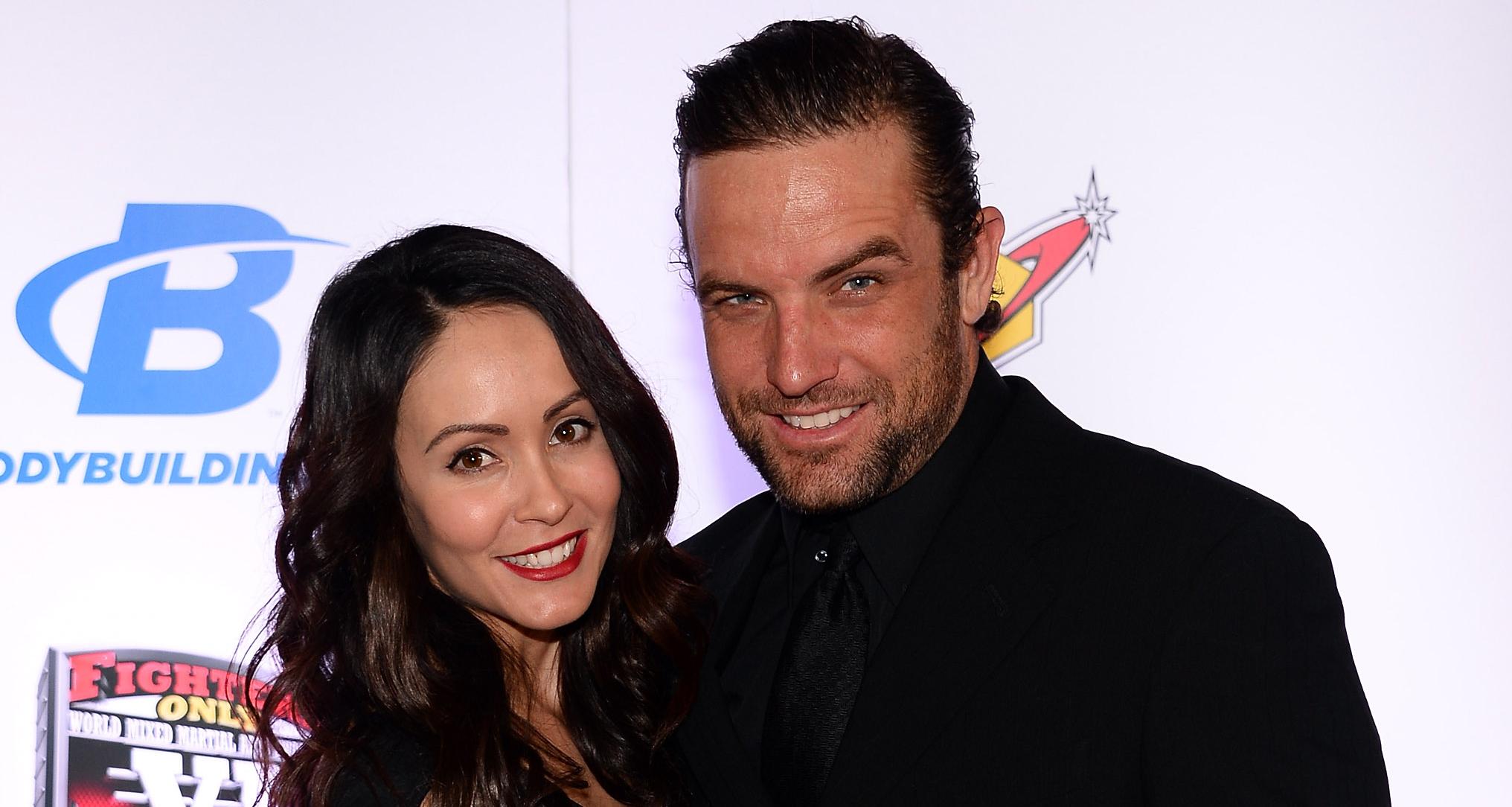 The Challenge’s host T.J. Lavin is back in the hospital, recovering from injuries he sustained after his BMX stunt went wrong over the weekend. Even his wife took to social media to reference the crash, and since then, many are curious about who she is. Lavin is happily married to Roxanne Siordia, who is always by his side, supporting and loving him through all the cuts and bruises. Here are some details about T.J. Lavin’s wife.

Born on August 28, 1980, Roxanne Siordia’s age is 38. It looks like Siordia shares the same passion for bikes and adventure with her husband, too. She spent her childhood riding dirt bikes, sand rails, and quads, and even had four-wheel drive trucks.

Siordia is also all about fitness, just like her husband. She became a certified fitness nutritionist after completing her studies at the International Sports Sciences Association in 2011.

In 2012, she enrolled in the Foods, Nutrition, and Wellness Studies General Program at the Institute for Integrative Nutrition and obtained her certification as a health coach in 2013. She then attended the National Academy of Sports Medicine to become a certified personal trainer with a focus on exercise physiology.

Siordia has also completed a course to become a certified Pilates instructor.

She Had a Brief Stint in Modeling

For a brief period, Siordia tried her hand at modeling, too. She was a part of Playboy’s 50th Anniversary Playmate cover-model search. Although she didn’t win, it opened up a lot of other opportunities for her.

Siordia participated in the Flex Bikini Model Search 2011, where she flaunted her toned muscles and body. She was also the babe of MX vs. ATV: Untamed.

Currently, she is a nutritionist and a personal trainer. Siordia, along with her friend Jessica, handle the blog, Eat Well Live Pretty. The website offers tips on fitness, nutrition, and lifestyle.

The two beautiful ladies share their love for food, travel, and fitness. On the blog, the two also provide healthy recipes, workout routines, and tips on staying fit.

Also Read: What Happened to Camila from The Challenge?

For her birthday in 2018, Siordia decided to do something for the community. So, she started a fundraiser for The Animal Hope and Wellness Foundation. Instead of birthday gifts for herself, she asked people to donate to this non-profit organization. 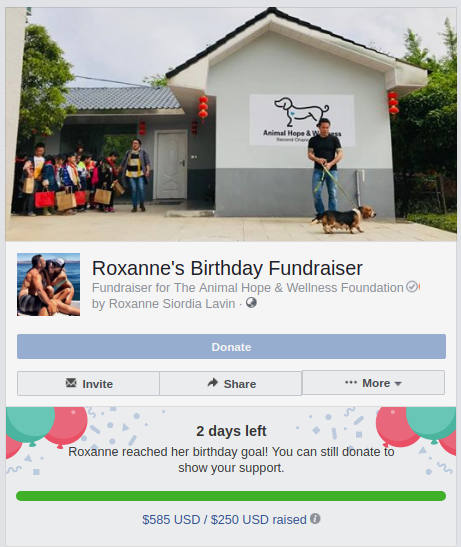 Siordia and Lavin were together for eight long years before they decided to tie the knot, even though they knew it was love at first sight. But she admits it’s been “one hell of a roller coaster, tornado, circus and a bit of s**tshow!” There have been many times in the course of their relationship that T.J. has been left battered and bloody from injuries. In fact, even before they got married, Lavin was involved in a horrible accident that left him comatose for nine days!

Two years after the accident, the couple decided to get married on November 2, 2012. They exchanged their vows at City Hall in Las Vegas and then the two of them had dinner together at one of their favorite spots, Roberto’s Tacos. It was literally the most private affair and there aren’t even many photos of their day!

I used to make him tell me the story of the night we met all the time, I just loved reliving it. It really was love at first sight. It’s been one hell of a roller coaster, tornado, circus and a bit of a shit show at times. But so far we’ve pulled through it all. I hate to use the term forever because it gets thrown around too much and I’ve seen people’s forevers come and go. So we’re living in the now, and I’m in love with every bit of it. As long as we work on our relationship today and each day after that, forever will be a given ✨ TJ and I got married at the court and had dinner at Roberto’s tacos lol, so the only photos were some that our friend @czr_bmx took and some @people Magazine published! So I want to send a big thank you to our friend Chelsa @wayfaring.girl @chelsalynnphotography for our beautiful photos, more to come! She’s new to Vegas and I want her to stay, so if you need a photographer, contact her! #couple #married #relationships #husbandandwife #hardwork #dedication #desertlife #redrock #lasvegas #outside #nature #outdoors #dirtybootsandmessyhair #love #happiness #myrock @chelsalynnphotography

Lavin spoke about their marriage and said, “We always knew we wanted to get married on Nov. 2 because that’s when we met.” 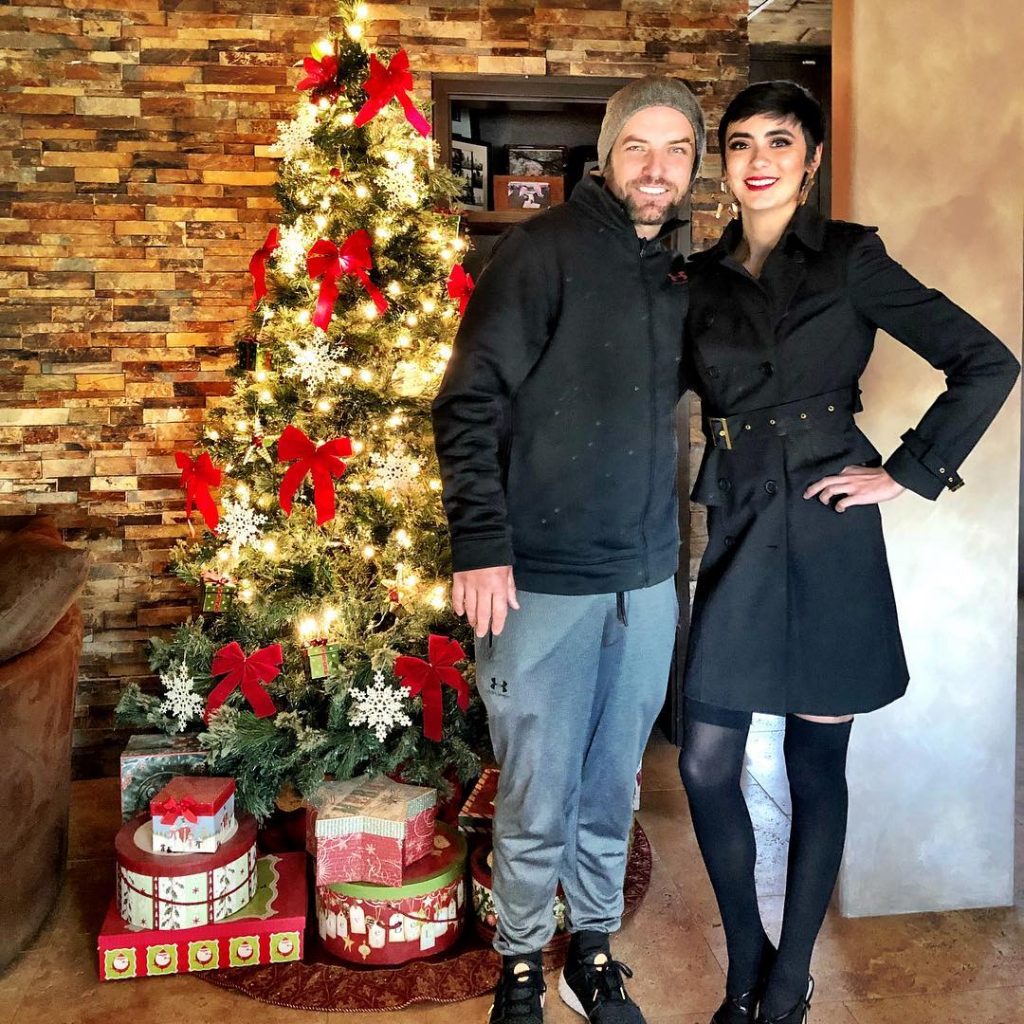 He further added, “I knew I was gonna marry her the second I met her. We thought about doing it at the drive-thru but we couldn’t go through with it, so I said I was down for City Hall. Fancy weddings aren’t our thing.”

Roxanne Siordia has a daughter, Raquel, who is 19 years old now, and she is from a previous relationship. Lavin has officially adopted her and Siordia says he’s been nothing but an outstanding father.

Lavin’s wife loves to travel and posts a lot of photos on social media. If you take a look at Roxanne Siordia’s Instagram account, it will definitely make you want to pack your bags and go somewhere exotic! (Either that, or find your own BMX stunt devil to fall in love with!)

Also Read: Facts to Know About Johnny Bananas from the show, The Challenge