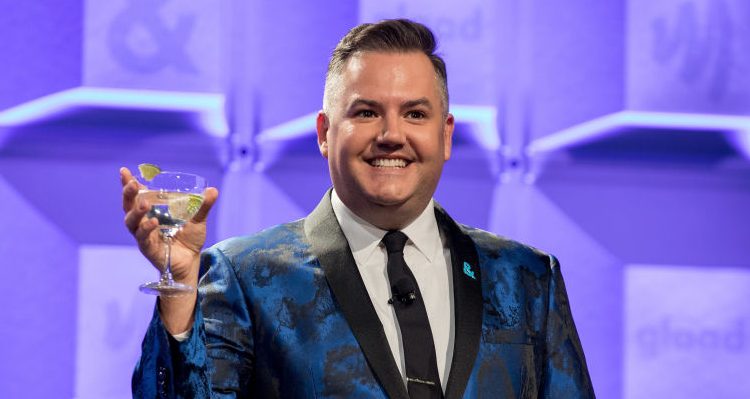 Ross Mathews began his TV career as an intern, and now, he’s an interviewer and host famous in his own right. This kind of career comes with a certain amount of financial rewards, and Ross Mathews’ net worth is no exception. So, how rich is Ross Mathews? We’ve got some details about how he made his budding fortune of a reported $2.0 million, right here.

We’ll take a look at Ross Mathews’ career and the financial rewards that have come with it. From Ross Mathews’s TV shows to his home, we’ll cover it all for you, right here!

His Career on The Tonight Show with Jay Leno

Ross Mathews started off as an intern on The Tonight Show with Jay Leno in 2001. “Ross the Intern” covered various events, including the red carpet of the Academy Awards, countless movie premieres, and even the Winter Olympics!

Mathews continued working for The Tonight Show with Jay Leno until 2011. Even after he left, Mathews would still occasionally film segments for the show, until Leno made his own departure in 2014.

During his time with The Tonight Show with Jay Leno and beyond, Mathews appeared in many TV shows and specials. These included countdown shows for the E! Network, as well as becoming a regular guest on Chelsea Lately.

The TV host also appeared on shows like VH1’s Celebrity Fit Club, The View, The Insider, Interior Therapy with Jeff Lewis, and RuPaul’s Drag Race, as well as his own web show, Inside Dish with Ross Mathews.

Mathews even guest-starred as himself in the animated program, The Mike Tyson Mysteries. He even had a recurring role on the soap opera, Days of Our Lives from 2004 to 2011.

Ross Mathews is also the author of a book called Man Up!: Tales of My Delusional Self-Confidence. His most recent work is a podcast called Straight Talk with Ross Mathews.

Ross Mathews was born on September 24, 1979, in Washington State but moved to Los Angeles, California, for his schooling. He attended the University of La Verne in California and graduated with a degree in communications in 2003.

Mathews is openly gay and has been in a relationship with stylist, Salvador Camarena for years. The two have been together since 2008.

Ross Mathews’s house is located in Palm Springs. It was reportedly purchased in 2016 for $570, 000 and was originally designed by Jim Cioffi. It contains many features, including a saltwater swimming pool and spa.

According to sources, Ross Mathews’ net worth is estimated at $2.0 million. But if he wins this first season of Celebrity Big Brother, he can add that $250,000 grand prize to his pot!