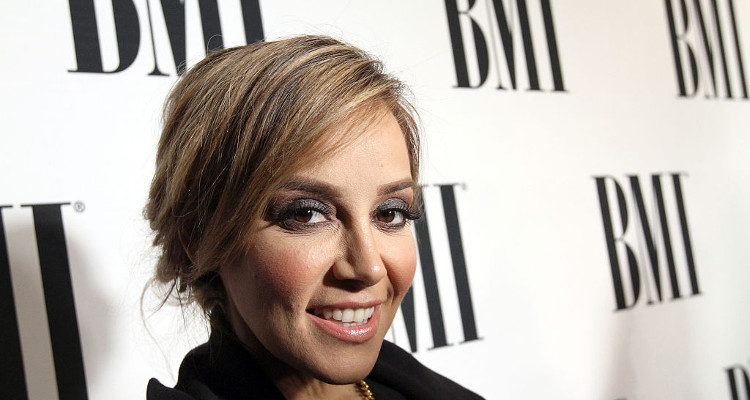 Rosie Rivera carried the pain of sexual abuse inside her for many years but felt something change when she met Abel Flores. Flores was just 16 years old at the time, 10 years younger than her, but had maturity and wisdom far beyond his years. The two got married, and today, have their own happy family. Flores took a courageous step and proved that understanding is the greatest virtue of all.

When you’re in pain and meet somebody who gives you a little peace and respite, you know that person is special. This is exactly what happened when Rosie Rivera met Abel Flores for the first time. The television personality and current CEO of Jenni Rivera Enterprises became famous after appearing in Spanish reality shows, specifically Rica, Famosa, Latina.

Abel Flores is Rosie Rivera’s husband. How they met is chronicled in Rivera’s first book, My Broken Pieces. We will tell you all we know about Rosie Rivera and Abel Flores, right here.

A Connection at First Sight

Rivera published My Broken Pieces: Mending the Wounds from Sexual Abuse Through Faith, Family, and Love in February 2016. In it, she talks about her horrific experience of sexual abuse at a young age, and how her faith and love from her family allowed her to repair the broken pieces of her life. She also wrote about how she met Abel Flores, who later went on to become her husband.

Rivera met Flores at a church in Long Beach where her brother, Pedro Rivera, was a pastor. At that time, Flores was a member of the church’s choir and was singing gospel. At 16 years of age, Flores was 10 years younger than Rivera, who also had a five-year-old daughter.

At that time, what Rivera really wanted was to rebuild her life. When she met Flores, she felt a connection with him, despite the age difference. Flores was already wiser than most, with a maturity and an unfailing faith in God that Rivera admired.

Their relationship was not looked at with kindness, and approval was not forthcoming from the Rivera family. Even the church congregation was upset about their relationship. However, their love for each other overcame all those obstacles. And when Flores became of legal age, the couple tied the knot in 2011.

Today, both Flores and Rivera are a part of a small but happy family, and they have two children. One of them is a girl named Samantha Flores while the name of the other child is unknown.

Abel Flores’ Instagram account is private as he avoids talking about himself and his personal life. Knowing that their union is still frowned upon, Flores does not talk to the media. He shuns publicity and is more comfortable with Rivera handling these issues.

Flores made a brave and tough decision at a young age. Over the years, his relationship with Rivera has only gotten better, and the two are very happy. We admire Flores for taking such a courageous step and following his heart, and wish him and his family the very best in the future.