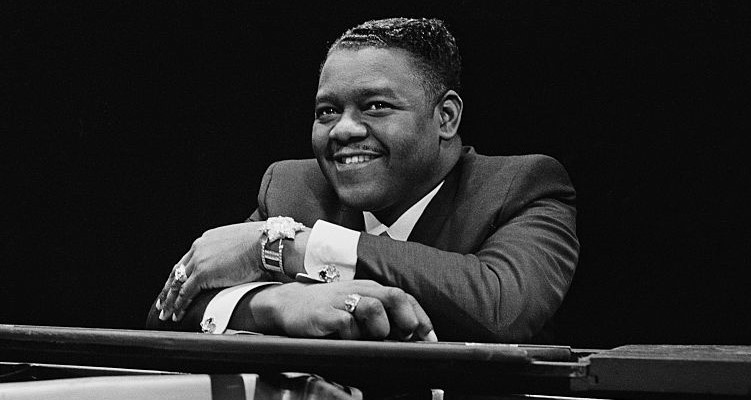 Who is Rosemary Domino?

Born in 1948, Rosemary Domino’s age was 69 and she died in April 2008. There isn’t much about her since she lived a private life and was never in the spotlight, unlike her husband. According to Rolling Stone, Fats got married at 20 and was a “notorious homebody.” She was his wife for more than 50 years and they had eight children together, whose names all started with the letter “A.”

Reportedly, Fats and Rosemary raised their eight children in the same New Orleans neighborhood where he grew up, but they did it with a lot of flare — “in a white mansion, trimmed in pink, yellow and lavender. The front double doors opened into an atrium with chandeliers hanging from the ceiling and ivory dominos set in a white marble floor.”

There’s also no description of Rosemary’s Domino’s wedding and you won’t find any of Rosemary Domino’s pics on social media.

In 2005, Fats and his family were horribly affected by Hurricane Katrina. The damage was so bad that he and his family had to be rescued by boat at the time, and lost three pianos and several gold records.

“I ain’t missin’ nothin’,” Domino said after the rescue. “Just one thing that happened, I guess. I’m just sorry it happened to me and everybody else, you know?”

Some believed he was dead at he time of the hurricane and wrote R.I.P on his house, but the rumor was later cleared up.

Several stars have already taken to social media to pay tribute to him. LL Cool J said on Twitter, “I found my thrill on Blueberry Hill… that line inspired me to dream,” Kid Rock called him “a true American treasure,” while songwriter Damien Jurado wrote: “There would have been no rock n’ roll, Jamaican ska, or rocksteady, had it not been for the major influence of Fats Domino.” New Orleans native and actor Harry Connick Jr. have also tweeted their respects, saying “RIP fats domino… you helped pave the way for new orleans piano players… see you on top of that blueberry hill in the sky.[sic]”