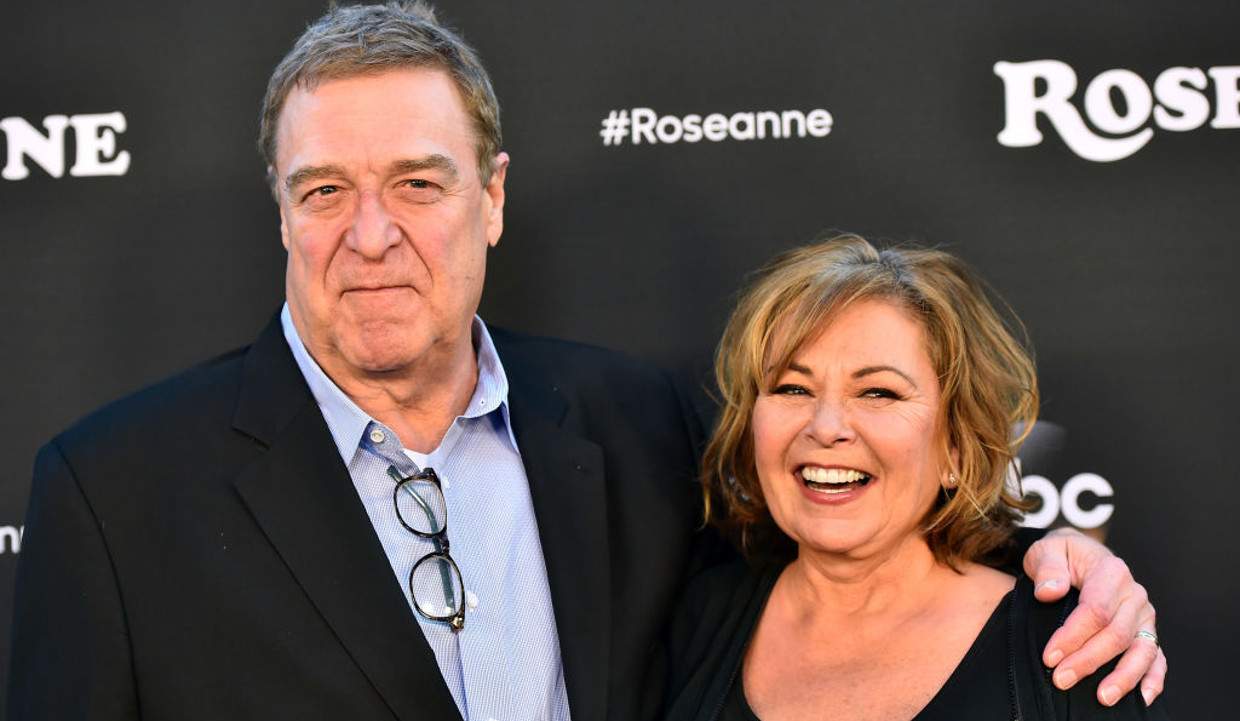 Fans of Roseanne will be thrilled to know that the reboot of the popular sitcom will premiere tonight, on Tuesday, March 27, 2018! It will feature almost all of the original cast, deal with some of today’s biggest burning issues, and will cover some familiar territory, as well. Find out 10 interesting facts about the Roseanne reboot before you see it on the small screen tonight!

Good news for millions of fans of the famous American sitcom Roseanne; the reboot of the show will be aired starting tonight! That’s right! They will get the chance to watch their favorite characters in action once again.

The Roseanne reboot will premiere on March 27, 2018, and America’s favorite blue-collar family will once again have viewers glued to their screens as their characters go about their quirky lives.

So, what time does Roseanne start tonight? And what time and channel will Roseanne air?

Now, before you watch the show tonight, you need to read these 10 Roseanne facts about the reboot.

Makers of the show have said that the reboot will accommodate the fact that the original show’s finale was largely a figment of Roseanne’s imagination. This allows exciting new possibilities for the writers of the show.

Fact #2: John Goodman and Roseanne Barr are Back

It’s incredible that even though it’s been almost 21 years since the original show’s ending, most of the original cast is back for the reboot!

That means Roseanne Barr, John Goodman, Laurie Metcalf, Sara Gilbert, Sarah Chalke, Michael Fishman, and the rest of the gang will all come together to entertain you in the reboot.

Also Read: What Happened to the First Becky on “Roseanne?” Why Did Becky Leave “Roseanne?”

Fact #3: Famous Guest Stars like Johnny Galecki and Sandra Bernhard are Coming Back, Too!

Fact #4: Times Have Changed But the Conners Haven’t

As mentioned, it’s been almost 21 years, but the Conners firmly continue to be a blue-collar, middle-class working family that still struggles to make ends meet.

They will continue to stay at the iconic house that they used to in the original show.

The plot of the reboot will be “all about healthcare,” according to the makers of the show and will reflect the uncertain political times that Americans live in.

Also Read: Why Did Dan Leave “Roseanne” in 1995? Does He Die in the Last Episode of “Roseanne?”

Fact #6: Roseanne Believes She Would Be a Better President than Trump!

Roseanne believes that she would be a better president than Donald Trump and even Oprah Winfrey! She says that she would shake things up and try something different to solve the myriad of problems that the country is facing today.

The Roseanne reboot will focus on both old and new important issues that face people these days.

While female empowerment and speaking one’s mind will continue to be covered, the reboot will also address issues like opioids, aging parents, and healthcare.

The original show was ahead of its time when it covered controversial topics like lesbianism and alternate sexuality back in it’s first run.

This time around, there will be a greater focus on LGBTQ issues and characters.

Fact #9: Becky Is a Widow Now and Both Beckys Return!

The eldest Conner child, Becky, will return in the reboot—but as a widow! This is because the actor who played her husband, Glenn Quinn, passed away in 2002.

Both Lecy Goranson and Sarah Chalke (who played Becky at different points in the original show) will be returning in the reboot. While Goranson will play Becky, Chalke will play Andrea, the woman Becky hires as her surrogate.

Fact #10: The Show Will Run for Nine Episodes

The reboot will run for nine episodes in it’s return to the small screen. It is not known at this time if there will be a second season of the reboot or not. (We guess it all depends on the response from the audience!)

The Conners are coming back so that viewers all across America can once again be a part of one of America’s most loved families on television. And, true to its old style, there will be a live studio audience on set!

So, don’t forget to watch the Roseanne reboot. The iconic show begins again tonight and will air at 8:00 p.m. EST every Tuesday on ABC!