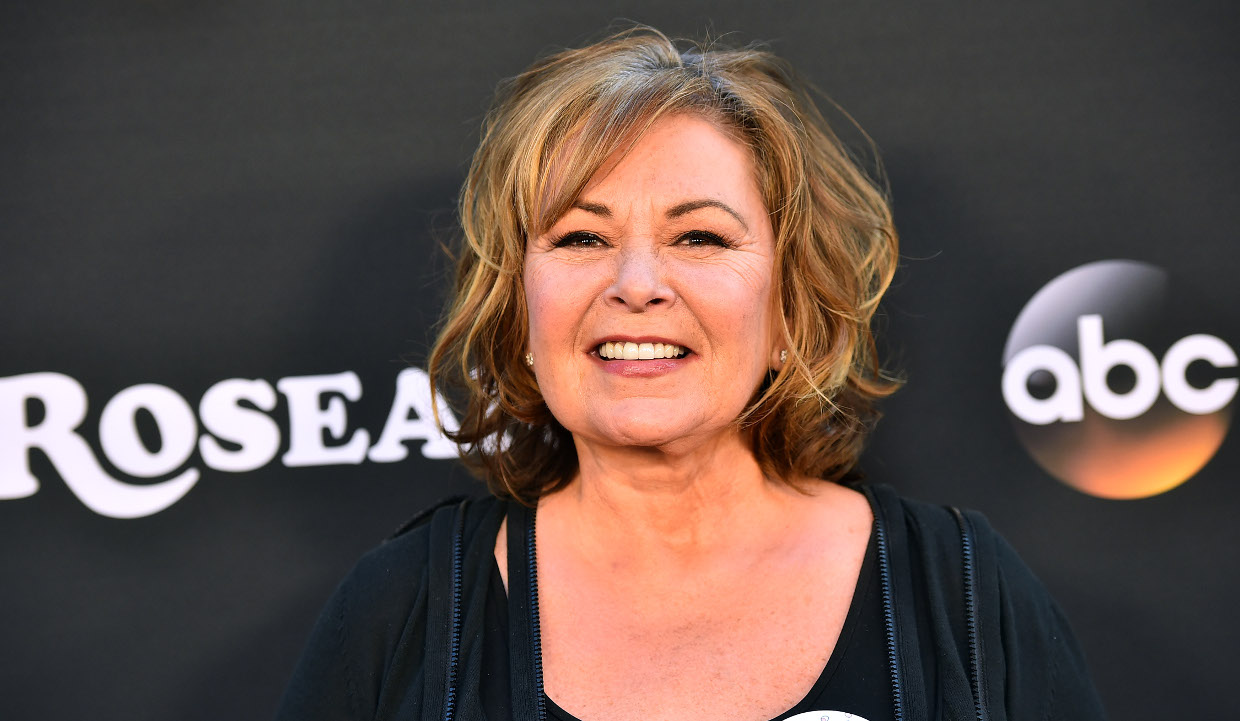 Roseanne is back and with the show comes a whole lot of questions! For instance, how much are the cast members making today compared to the ‘90s? Was money the reason Roseanne Barr always threatened to leave the show? Find out more about the woman of the hour, Roseanne Barr, and how she made her fortune of $80.0 million!

For Roseanne Barr, her show has always been close to the heart. It has been her breadwinner for years. So, how much is Roseanne Barr worth? Did you know Barr owns a macadamia nut farm?

Read on to find out more about the comedian’s wealth!

Here’s how much Roseanne Barr’s contemporaries made per episode compared to her:

Also Read: Is David Coming Back to the Sets of Roseanne? Johnny Galecki Is Scheduled for One Episode!