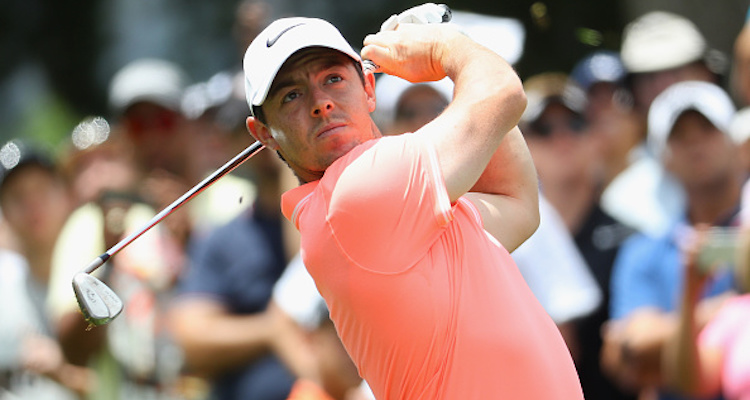 The four-time winner and current FedEx Cup champion is currently No. 3 in the world, after winning the Tour Championship, making a perfect end to the PGA Tour season. The pro golfer took to Instagram with a video captioned “Looking forward to this week @travelerschamp.”

Looking forward to this week @travelerschamp ⛳

When it comes to Rory McIlroy, golf is everything and there are no Rory McIlroy pics without the star player holding a golf club. That’s why fans aren’t really surprised that McIlroy committed to the Travelers Championship, whose own Instagram account also announced his involvement in the Championship this year.

McIlroy also spoke with press to talk about his involvement in the upcoming summer tournament.

“I’m delighted that the Travelers Championship is part of my schedule this year,” said McIlroy in an interview with the Hartford Courant. “It’ll be such a great experience,” McIlroy said in the release. “The course should really set up well for my game and I’m really looking forward to teeing it up there in June against some of the TOUR’s best players.”

The Travelers Championship will take place from June 19 to 25, at TPC River Highlands in Cromwell, Connecticut.