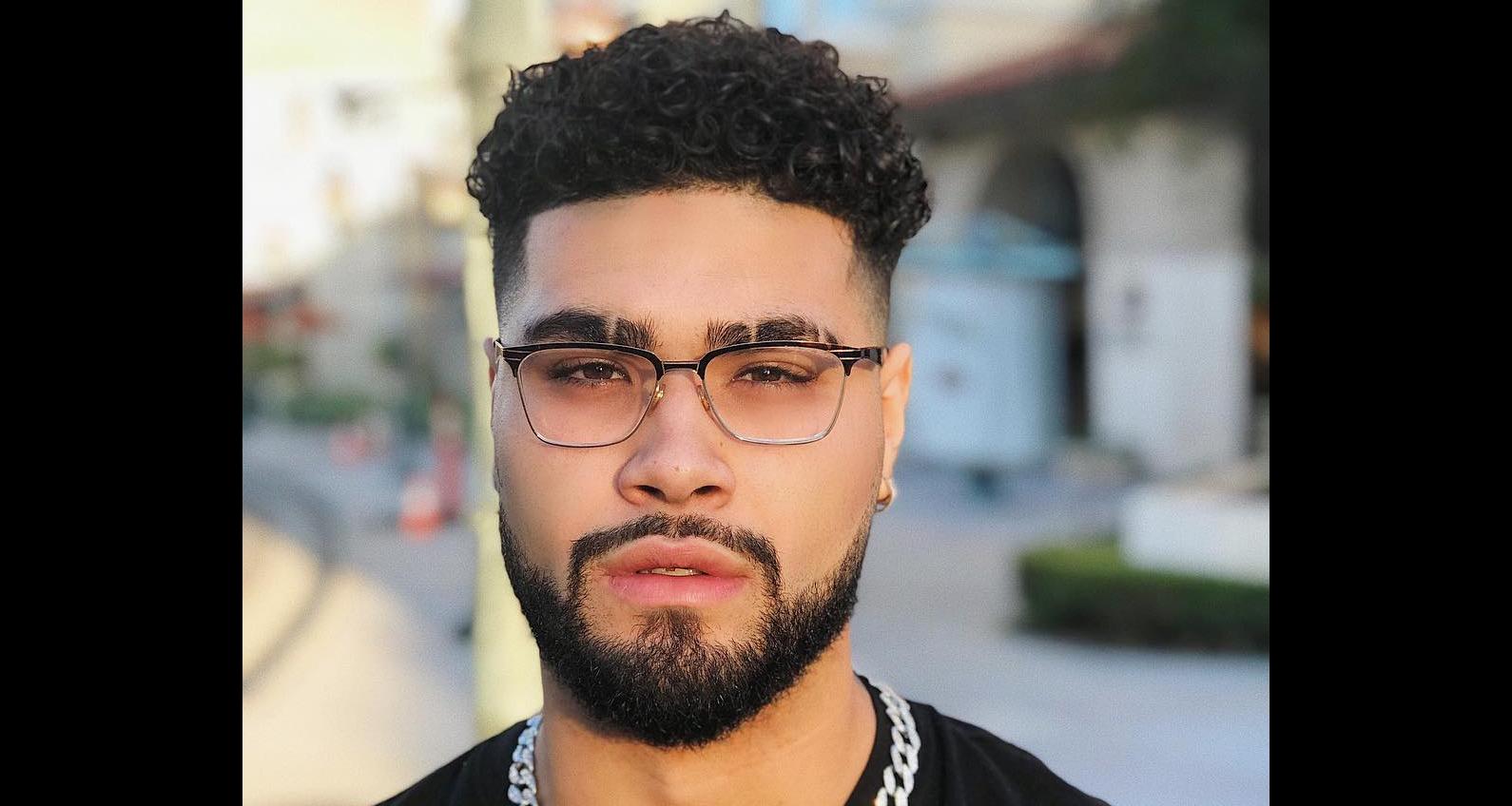 Ronnie Banks’ real name is Ronald Smith Quincy Hackett III, and he comes from a mixed-race family of Filipino and African-American backgrounds. He is a musician who was engaged to songstress and Justin Bieber’s “Baby” video starlet, Jasmine Villegas! Banks started his social media career on Vine in 2013 and has been a comedian and musician-singer ever since. Here’s more from Ronnie Banks’ wiki.

Ronnie Banks proposed to the “That’s Me Right There” singer Jasmine Villegas after they had their first child, Ameera Reign Eloise Villegas Hackett, in 2016. Banks has been in the social media business since the age of 13.

In 2014, he released his hit song “Wake Up,” with Adrian Marcel. The song has received over 300K views on YouTube.

Born on October 20, 1997, Ronnie Banks’ age is 20. There is not much known about his childhood, as he likes to keep it under wraps. But we do know that his father raised him after his mother left them.

Banks, who has a younger sister, had a pretty rough childhood. He said he had to hustle after school to make money by selling anything he could find of value. His parents divorced when he was just three years old, and it did not give him a comfortable childhood.

He wore hand-me-down clothes and would miss his mother a lot when he was a kid. Although she would visit him on the weekends, her constant presence was always something he craved.

She then gradually reduced the time she spent with her son. Eventually, he grew up and was understanding towards her.

Banks was 13 years old when he started posting content online. He began the journey looking for a small loophole that could reconnect him with his mother. He thought that if he made videos and got a good response, she would hear about it and would become more of a presence in his life.

It’s unclear as to whether his mother contacted him. But there was one good thing that came out of the posts—social media stardom!

Banks then made “Wake Up,” posted many more videos, and began dating Jasmine Villegas when he was 16. 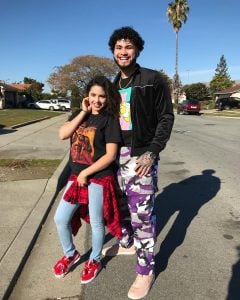 Villegas, 24, first shot to fame when she appeared in the video for Justin Bieber’s hit song, “Baby,” as his love interest. She carved out her own career in music after that, and today, she tours across the nation singing her popular songs like “Me Without You,” “Walk Away,” and “Who That.”

Her song, “Paint a Smile,” has received over 1.0 million views. She said that the song “helped me through a really dark time of my life.”

Where Does Ronnie Banks Live?

Villegas and Banks began dating each other in 2013 and welcomed their daughter Ameera, who is also known as Mizo, in 2016. They then moved to a three-acre, five-bedroom home with a pool and stunning view. The couple has been living there for two years now.

Ronnie Banks has also appeared on Criminal Minds and has been a model for several brands.

The channel has picked up ever since Mizo also became a regular feature. The little girl is loved by fans who just can’t get enough of her talking (though she’s adorably impossible to understand!).

Mizo’s catchphrase is “Thickem,” and it has people eating off the palms of her cute little hands!

Ronnie Banks and Jasmine Villegas have been dedicated parents and their YouTube videos also began showing more of them as a family.

In a very emotional 2016 video, Banks got down on one knee at home and proposed to Villegas, who said, “Yes.” They were engaged for two years, but then it was revealed in May 2018 that they had broken up.

The couple took to YouTube to announce their split. Although it was an emotional thing for the two of them, they kept themselves from breaking down. They said at the time that they hadn’t thought about their living arrangements, as they didn’t want to disrupt their daughter’s environment. 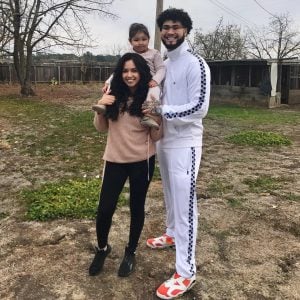 They are still very much the Banks Family, and their official merch is also available online. You can buy “Thickem” tees, hoodies, and tanks for kids and adults, which are designed with lovely hand prints on the front and back!

Apart from all the developments in their personal life, the couple has been busy updating their joint YouTube channel and focusing on their careers. The two are adamant that it doesn’t mean that they’re over for good, but that they are taking a “break” to figure out their own lives at this point.

Ronnie Banks Instagram account has 593K followers, and it’s full of posts of him and his daughter. You can follow Ronnie Banks on Snapchat as well at RonnieSwanks.