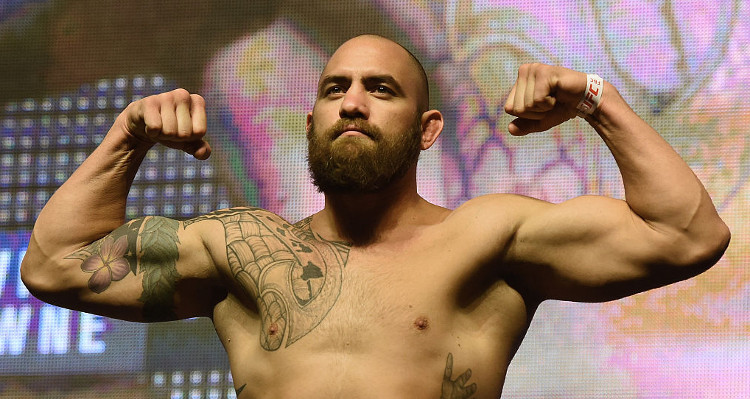 Ronda Rousey and her husband, Travis Browne, are one of the strongest couples in UFC —literally! They got married on August 28, 2017, after dating for nearly two years. With a net worth of $500,000 and a new marriage under his belt, Travis Browne looks all set to live his best life.

There is no doubt that Ronda Rousey is one of the most popular UFC champions today. The MMA and judoka is a woman of many talents who also acted in blockbuster flicks like Entourage and The Expendables 3. Her killer moves in the cage, good looks, and powerful personality catapulted her to fame and made her a role model for young girls and women everywhere. Despite her recent career setback, Rousey’s fighting spirit is stronger than ever, and she is ready to bounce back. While things may not be looking so great on the professional front, the 30-year-old Olympic medalist found happiness in her personal life. After a string of high-profile relationships, Rousey finally sought comfort in the arms of fellow UFC star, Travis Browne. Rousey and Browne got married on August 26, 2017, in Hawaii. For all those wondering who Ronda Rousey is married to, here are three juicy and interesting facts about Ronda Rousey’s husband including Travis Browne’s wiki, age, and net worth.

Rousey and her husband went strong for nearly a year and a half! After breaking up with her former flame and fellow UFC fighter, Brendan Schaub, Rousey moved on with Browne, and the two were spotted and photographed together on serveral occasions. The rumor mills began churning as Browne was still a married man at the time. His estranged wife, Jenna Reneé Webb, called the couple out for going behind her back.

Ronda Rousey and Travis Browne went public with their relationship and were even rumored to be engaged last year after she was spotted with a large diamond on her ring finger. Because Browne had a pending domestic violence investigation, the couple was forced to keep their relationship under wraps for six months. The attractive couple are now married and mostly free of controversy. Recently, after Rousey’s earth-shattering defeat by Amanda Nunes, a Bellator fighter named Michael “Venom” Page trolled the former champion on Twitter, much to the anger and dismay of her beau. The heavyweight champ rushed to the rescue of his now wife, challenging Page to a fight. 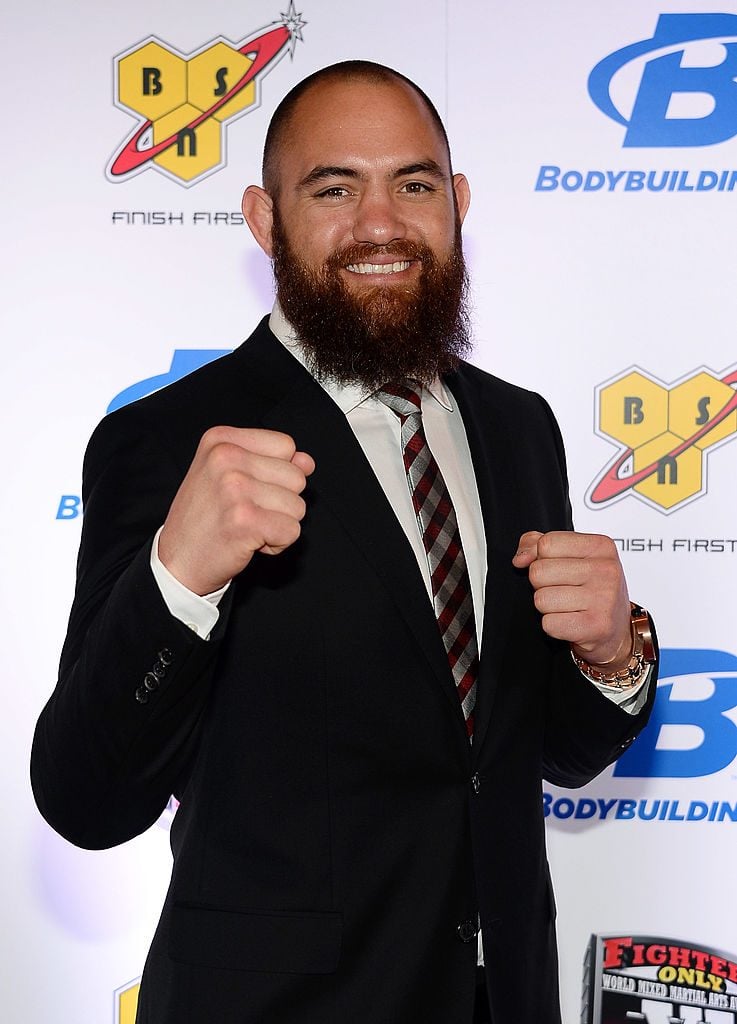 When Rousey announced she was dating Browne, the Furious 7 actress faced plenty of flak for dating a married man. Browne has two adorable children with his first wife, Erin—Kaleo and Keawe—and by the looks of it, he seems to be a doting father to his sons. He and his fitness model ex-wife went through a bitter divorce after Webb accused him of domestic violence in July 2015. Browne’s ex-wife shared photos on social media in which she appeared to have multiple bruises on her body. Following an investigation, Browne was immediately suspended from UFC’s International Fight Week events in 2015. However, he was reinstated after an independent investigator found “inconclusive evidence.”

Although Travis Browne was cleared of all charges in the matter, the horrifying allegations did not stop Rousey’s shocked fans from accusing the fierce fighter of dating an alleged “wife-beater.” Eventually, she broke her silence on the issue saying, “It’s hard, it’s really hard. I’m very anti-domestic violence. But I know that he didn’t do anything. Now I’m put in a situation where I’m finally happy with somebody that respects me and cares about me, and I’m like, ‘What do I do?’ … Why can’t [people] have some confidence or trust in me that I would make a good decision and be with a good man regardless of how it looks.” 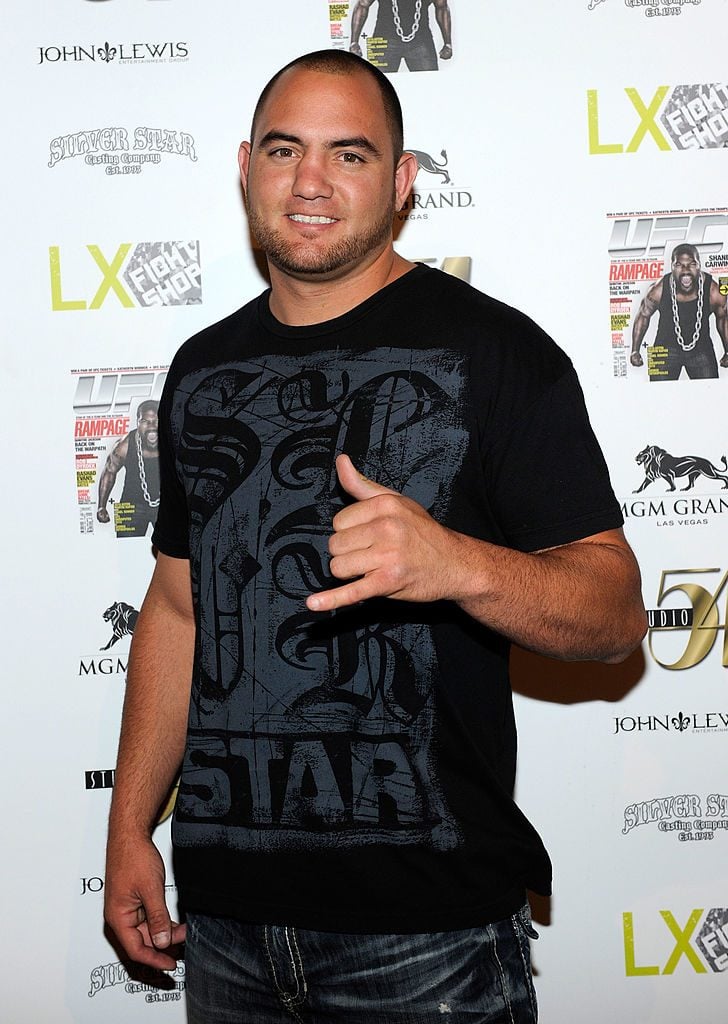 #3. He’s a UFC Fighter with a Troubled Childhood

At the age of 35, Travis Browne is a talented and successful MMA fighter, who earned a name for himself over the years. Born on July 7, 1982, and raised in Hawaii, the towering 6’7” fighter kicked off his career playing basketball. Travis Browne’s wiki makes for an interesting read as fans learned that the #10 heavyweight’s father was a member of a gang. Browne spent a good part of his childhood being exposed to drugs and gang violence until his father died of alcohol-related problems when Browne was 10. The 240-pound fighter had no prior experience with martial arts before being introduced to Brazilian jujitsu at the age of 26. With a record 18 wins against six losses, there is no surprise that Travis Browne’s net worth is a modest $500,000 and will likely increase as he has married Ronda Rousey.