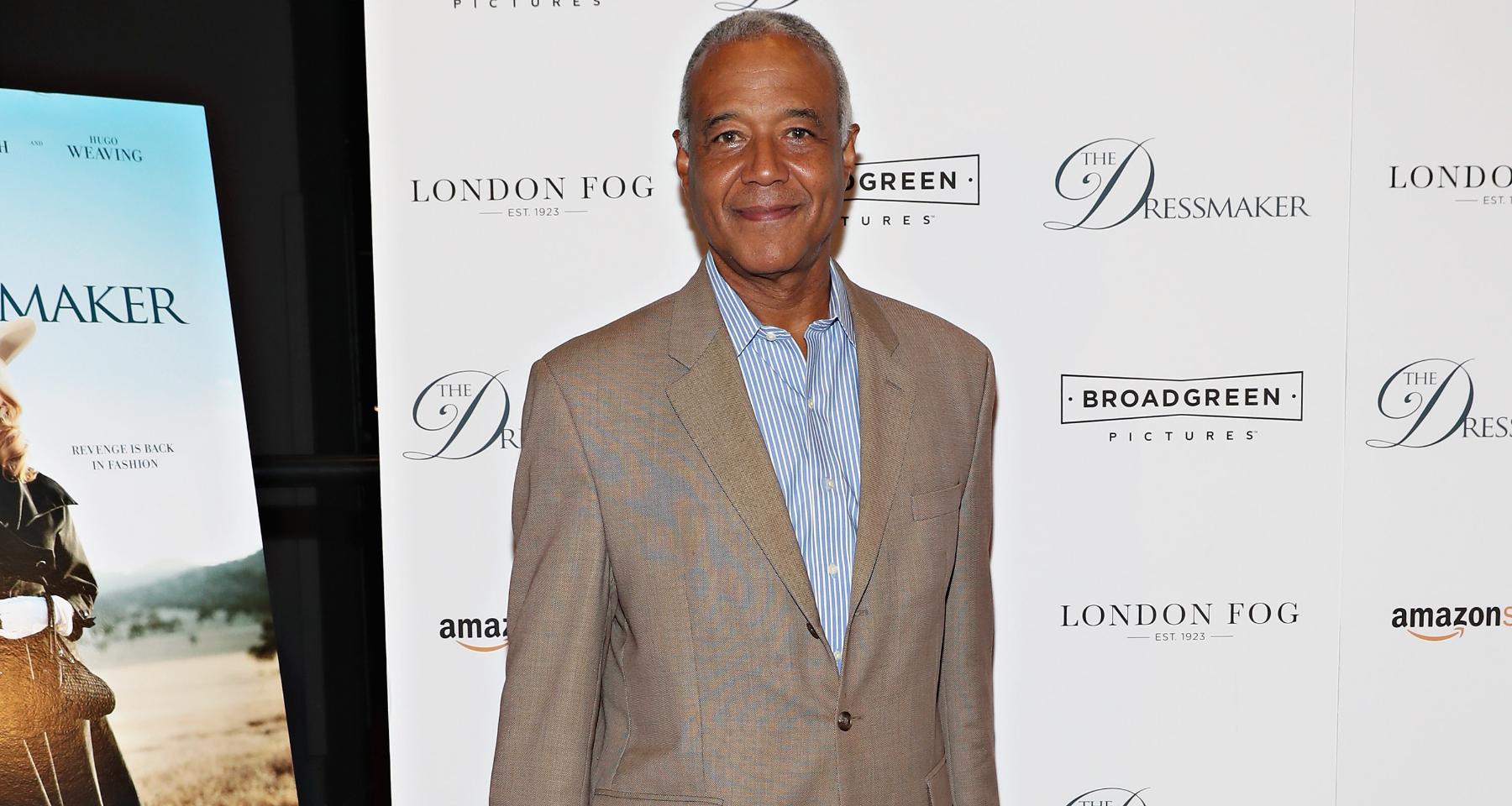 Latest Update: Ron Claiborne released a statement on Facebook and Twitter officially announcing his retirement after 41 years in the field. September 16 marks his last filming on GMA and he will be retiring from ABC News at the end of the month. Where is Claiborne going? Ron revealed his plans to do voluntary work in Tanzania and Uganda after retiring.

Rumors are circulating that journalist and Good Morning America’s weekend edition news reporter, Ron Claiborne, is leaving ABC News. Many are speculating that Ron Claiborne has cancer. Get the scoop on whether he’s quitting, right here.

She wrote, “I am so lucky to have crossed paths with this news legend. His story telling, talent and breadth of experience are only topped by his kindness, humor and authenticity. Ron Claiborne Thanks for being one of the first to make me feel like I belong and for caring about the kid from Oklahoma (and highlighting how horrible I am at trivia). It has been my distinct privilege to work alongside you every weekend and to share many laughs along the way. Cheers to you and to all that awaits!”

I am so lucky to have crossed paths with this news legend. His story telling, talent and breadth of experience are only…

After reading the post, many were concerned about him and asked if Claiborne was ill or if he had cancer.

While a lot of people were heartbroken, some of them wished him the best and said that they will miss Claiborne on TV. So, the journalist is perfectly fine and will be enjoying his retirement now.

However, the news isn’t official yet, as Claiborne hasn’t confirmed the news nor did ABC News. But judging from the Facebook post, the news about his retirement may be true.

Claiborne, 65, is a journalist as well as a correspondent for ABC News. His career in journalism started when he worked at a newspaper in Richmond, California.

Throughout his career, Claiborne has worked as a general assignment reporter with WNYW-TV in New York City. He was also a reporter for New York Daily News in the early ‘80s.

Claiborne joined ABC News in 1986. He often reports and contributes to Nightline, World News Tonight with David Muir, and Good Morning America. He has covered the 1992 and 2008 U.S. presidential campaigns, as well as Senator John McCain’s campaign.

In 2000, Claiborne was awarded an Emmy for his coverage of Elian Gonzales’ seizure in Miami.

Although the news about Ron Claiborne’s retirement hasn’t been confirmed right now, he will be missed by many. We wish him all the best in the future.