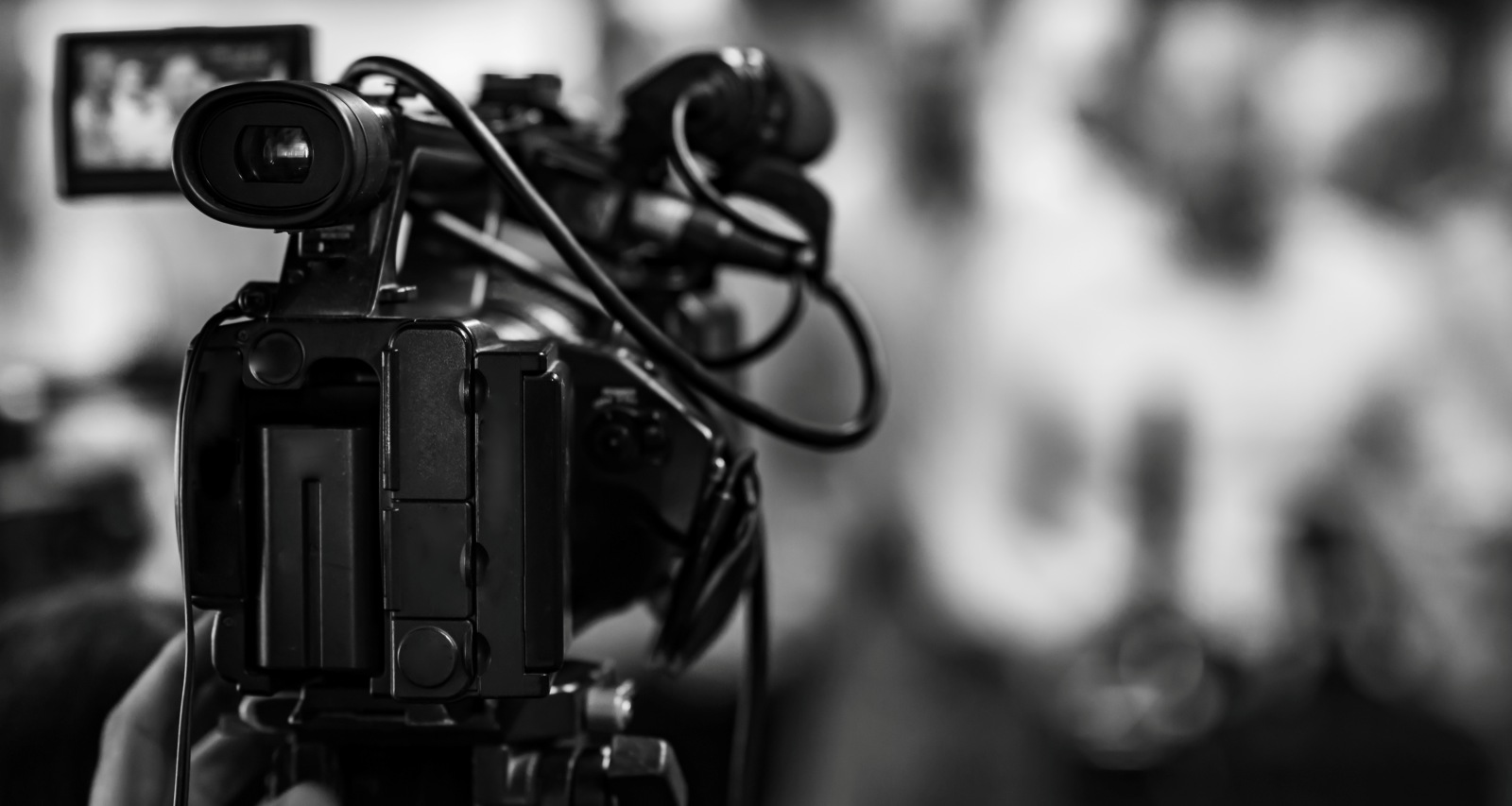 Cleveland, Ohio residents have to bid farewell to not one, but two beloved WKYC personalities. Colleagues and newlyweds Romney Smith and Jason Frazer are leaving the NBC affiliate and the city after almost two years. Though they weren’t in Cleveland too long, the city is especially fond of this couple. So they have a lot of questions about the news anchor and meteorologist’s departure. They especially want to know where they are going next. Here’s what they said about their next step.

Georgia native Romney Smith had been an anchor at stations in Albany, Georgia; Jacksonville, Florida; and Savannah, Georgia before coming to Cleveland, Ohio. She has been the weekend morning anchor on WKYC since 2019.

Columbia graduate Jason Frazer is a meteorologist with extensive experience. He worked in New York before heading down to Georgia in 2017 and over to WKYC in 2019.

This broadcast duo have been together for seven years and have worked together. They officially tied the knot in February 2020.

Smith and Frazer made an announcement through the June 13 broadcast and their official social media pages. They stated that they are leaving WKYC and Cleveland this month. Their last day will be June 23, so Cleveland has one last weekend with them.

The decision comes after the pandemic has made many evaluate their work and personal lives. In order to be closer to family, Romney Smith and Jason Frazer will relocate to New York City this summer.

They didn’t reveal their future career plans yet. Nonetheless, they hinted at new opportunities working in NYC, which means this isn’t the last time we see the newlyweds on television.