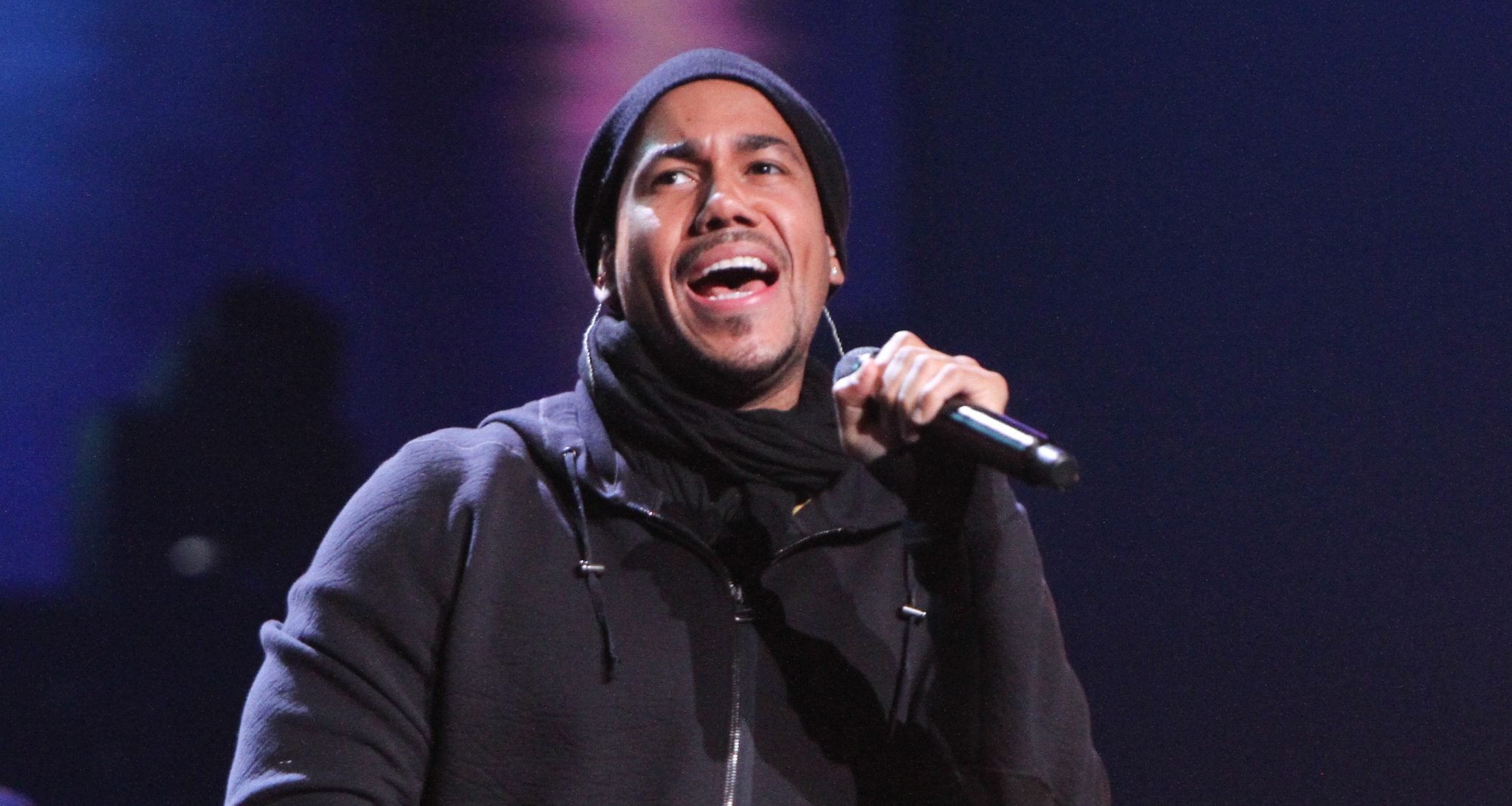 The 35-year-old singer and songwriter has been off the grid for a couple years now and hasn’t released an album since Formula Vol. 2, back in 2014. Formula Vol. 1 was released in 2011, cementing the “Eres Mia” singer’s star status and talent.

When Can Fans Expect a New Album?

It’s hard to say exactly, since there hasn’t been much chatter on his Instagram account or website. Santos has never had a problem topping the charts on Billboard and has sold out stadiums on a Beyoncé level! In 2015, Santos led the list of nominees with 21 entries in 16 categories at the Billboard Latin Music Awards. He’s performed on stages with Jennifer Lopez and has been a popular music icon in Europe.

This year has marked several rumored and postponed album releases, leaving fans either confused or disappointed. Drake, Pink, and Taylor Swift are some of the main artists slated to release new music for 2017, each with rumored collaborations and unknown release dates. Ed Sheeran officially informed fans via social media, that he was working on new music for the New Year, after keeping them in the dark with his lengthy hiatus. Who knows what Santos has been up to, but we can’t rule out making music. Afterall, he posted this pic on Instagram of himself in the studio just eight weeks ago!

The Man Behind the Music

Despite Santos’ many contributions to music both in the U.S. and abroad, there are still many who are just hearing about Santos for the first time. Santos was born Anthony Santos on July 21, 1981 in the Bronx, New York. He is bilingual and was raised by his Dominican father, who was a construction worker and his Puerto Rican mother, who was a homemaker. He got his start in the choir at his church, before he co-founded Aventura with his cousin Henry and brothers, Lenny and Max. They were known as Los Tinellers, making their debut in 1995, but Santos went solo in 2011.

His stage name, Romeo, was inspired by Shakespeare’s classic character. He has marketed his household name and made his brand of music No.1 in Germany, France, Italy, and Austria. In 2010, he sold out Madison Square garden for four nights, a feat that hadn’t been reached before. He also sold out Yankee Stadium for two nights—the first time in 40 years that a Latin singer has been able to do so. Santos has inspired artists such as Nicki Minaj and Drake with his bachata sound, especially with songs “Odio” and “Animales,” with parts of the songs being sung in Spanish.

Although, there’s no word on Santos’ new songs, we know his fans are waiting patiently for a surprise album drop or at least a friendly warning. Here’s hoping!