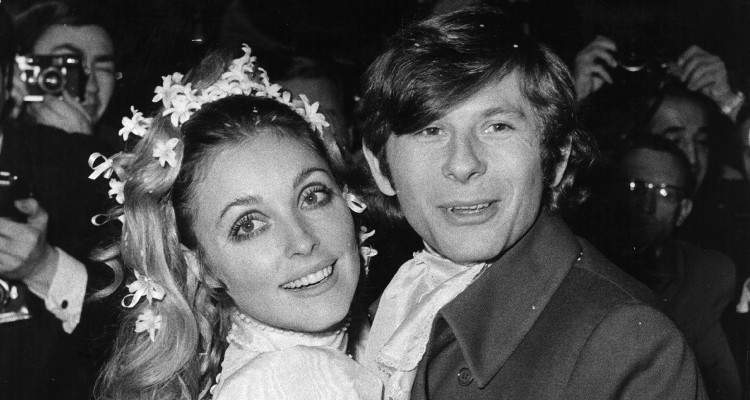 Roman Polanski and his wife, the late Sharon Tate, spent some happy days in London, England, partying and having fun with their friends in 1968. LIFE magazine photographer, Bill Ray, stayed with them and shot photos of the couple at a time when the world seemed to be safe, and the future seemed brighter than ever. Then, four followers of Charles Manson butchered Tate and ended their time in paradise.

August 9, 1969, will always be remembered as the night when four crazed members of Charles Manson’s “family” brutally murdered actress Sharon Tate and four of her friends in her Los Angeles home.

Tate was eight and half months pregnant with Roman Polanski’s child and pleaded with the killers to spare her unborn child, but to no avail. They stabbed her to death, ignoring her pleas. That bloody night has never been forgotten, and people across the country know the grisly details of that night.

Polanski, at the time, was on a high with the success of two films he directed, Repulsion and Rosemary’s Baby. Now, old Roman Polanski and Sharon Tate photos have been released, showing the happy couple partying and having fun with their friends in London in 1968.

Working with Sharon Tate Was a Dream 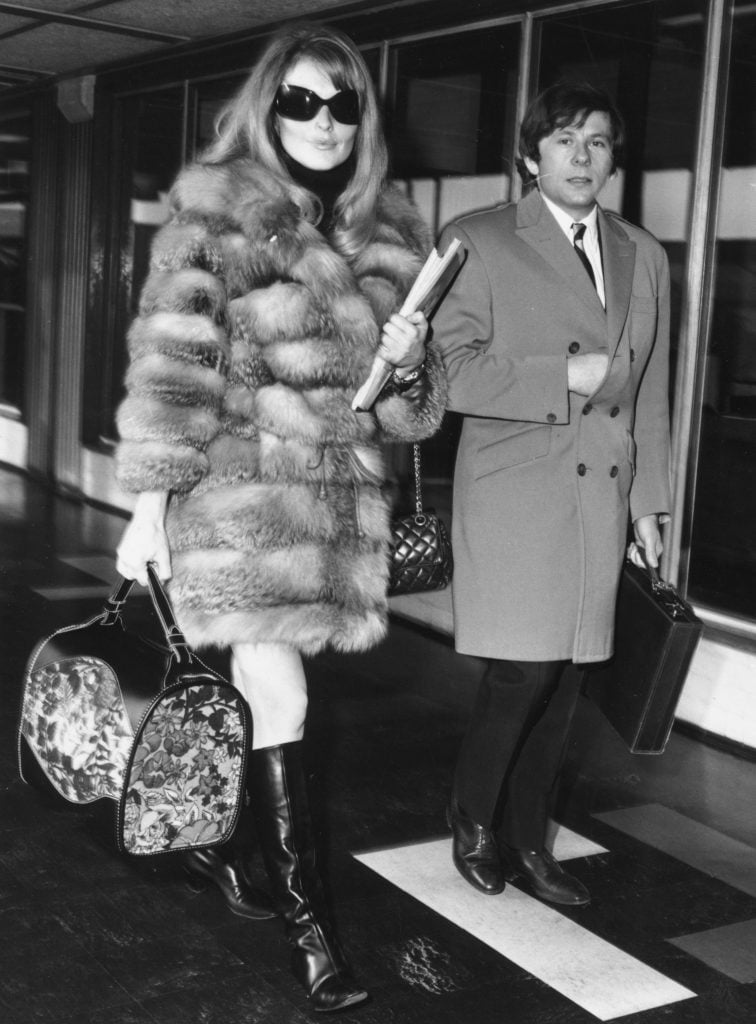 These Roman Polanski and Sharon Tate pictures were taken by LIFE magazine’s Bill Ray, who spent time with the couple when they painted the town red in London, England in 1968, just a year before the tragedy unfolded.

When asked how it was working with Sharon Tate, Ray said, “She was a dream. Really, just wonderful. In fact, years later, that whole time spent with her and Roman sort of feels like a dream sequence from a movie—Sharon was always beautiful, and she was never fussy. She didn’t care what angle I was shooting from, never demanded that I get this side or that side of her.”

He continued, “Ingrid Bergman, when I photographed her around that same time, had a similar ease about her. She and Sharon had this incredible, natural beauty, and they didn’t worry about the wind blowing their hair around or looking less than perfect. And that, of course, just made them that much more appealing.” 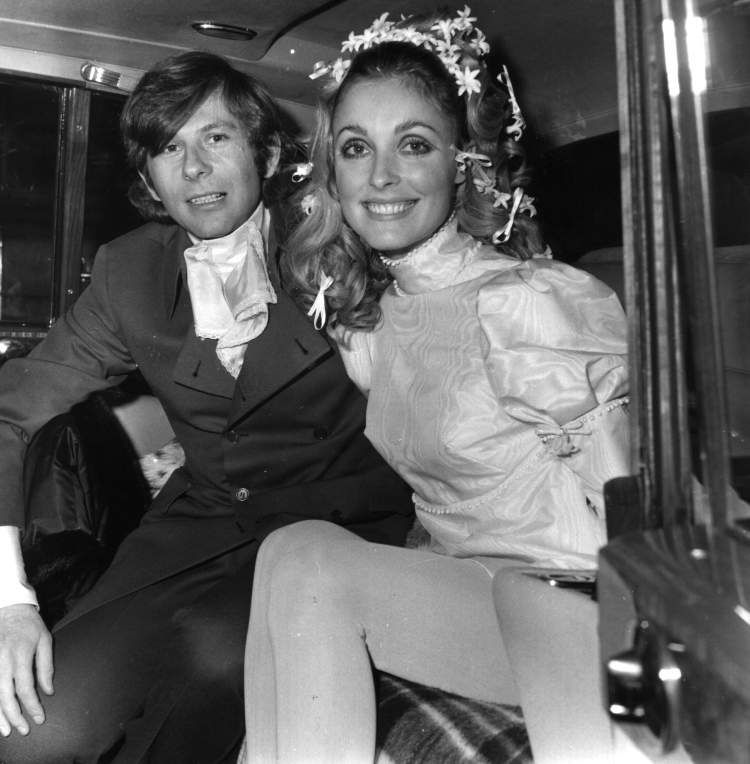 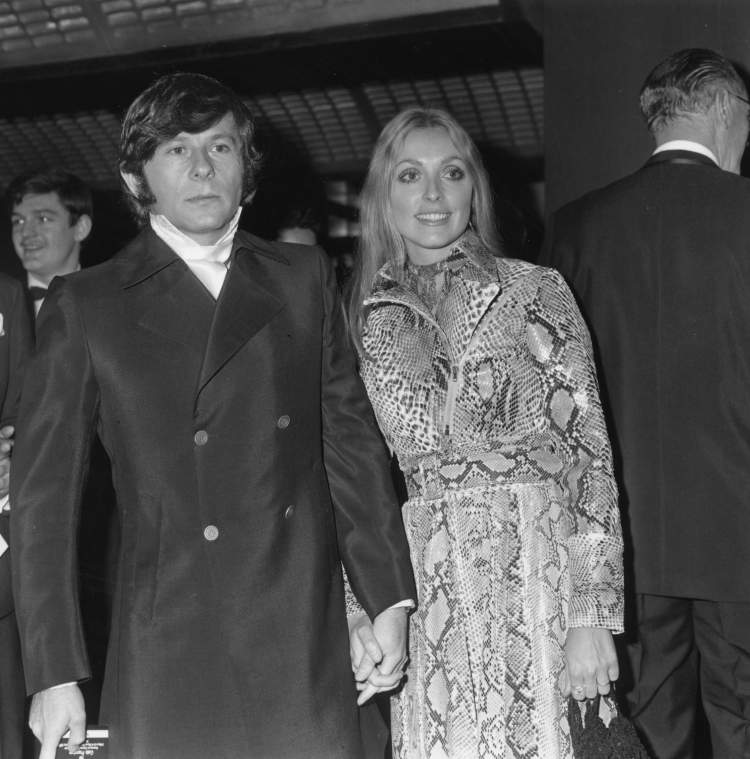 Tate and Polanski were genuinely in love. At the time these Roman Polanski and Sharon Tate images were taken, they looked like they were the only two people in the world. However, no couple is perfect, and reportedly, neither were they.

The time spent in London seemed to be an extension of the celebrations that took place during Roman Polanski and Sharon Tate’s wedding. The photos showed a moment in the couple’s life when they were young, happy, in love, and the future appeared beautiful and limitless. Little did they know that a madman and his followers would kill Tate and end their walk in the clouds.