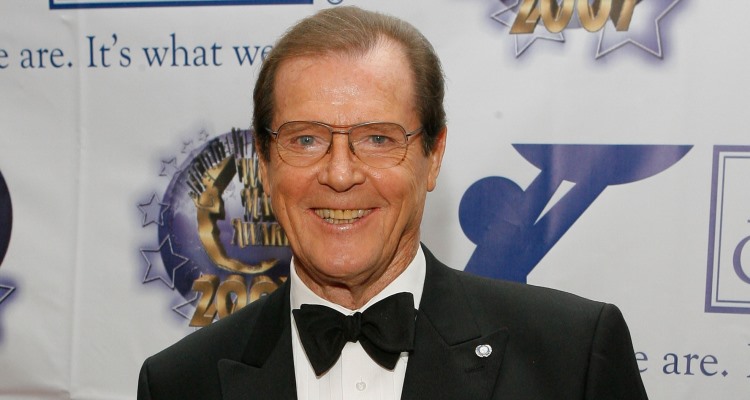 According to reports, the famous James Bond actor, Sir Roger Moore has died at the age of 89. Many may not know who he was, but James Bond fans will remember him as one of the many actors to take on the spy’s mantle back in the early ’70s and ’80s. For more information on Roger Moore’s cause of death, life, and career, have a look at our Roger Moore wiki.

Sir Roger George Moore, KBE was born in Stockwell, London on October 14, 1927 and was his parents only child. His father was a police officer. Moore studied painting before his interest for acting grew, eventually leading him to enroll at the Royal Academy of Dramatic Arts (RADA), where he was classmates with his future co-star Lois Maxwell, the original Miss Moneypenny.

Before he died, Roger was divorced three times; first from skater Doorn Van Steyn in 1953, then from English singer Dorothy Squires in 1969 and then in 2000, from Italian actress Luisa Mattioli, who is the mother of Roger Moore’s kids, Deborah, Geoffrey and Christian. In 2002, Roger married a fourth and final time to Swedish socialite, Kristina Tholstrup.

The famous Bond actor died on Tuesday in Switzerland after a battle with cancer, according to a statement by his children via his Twitter account.

“It is with a heavy heart that we must announce our loving father, Sir Roger Moore, has passed away today in Switzerland after a short but brave battle with cancer. The love with which he was surrounded in his final days was so great it cannot be quantified with words alone.”

“We know our own love and admiration will be magnified many times over, across the world, by people who knew him for his films, his television shows and his passionate work for UNICEF which he considered to be his greatest achievement,” his family’s statement continued. “The affection our father felt whenever he walked onto a stage or in front of a camera buoyed him hugely and kept him busy working into his 90th year, through to his last appearance in November 2016 on stage at London’s Royal Festival Hall.”

Moore’s children ended their statement with a final goodbye to their father, and the plan to respect his final wishes.

“Thank you Pops for being you, and for being so very special to so many people. Our thoughts must now turn to supporting Kristina at this difficult time, and in accordance with our father’s wishes there will be a private funeral in Monaco.” 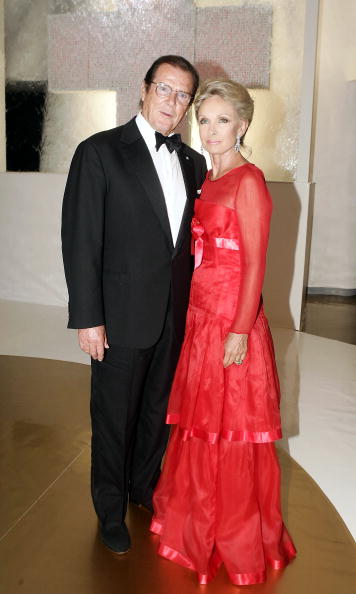 Moore’s net worth is estimated to be around $90.0 million, due to his successful and lengthy run as the famous British spy. Roger Moore’s James Bond was played for seven films, along with Sean Connery. Moore made his Bond debut in 1973 in Live and Let Die, and is also well-known for Octopussy and The Man with the Golden Gun. He was cast as James Bond after George Lazenby and his take on the iconic spy was more of a charmer than a fighter. Most fans of his generation still remember Roger Moore’s quotes. Our favorite Roger Moore quote being, “I enjoy being a highly overpaid actor.” It was his and charm that many will remember most. 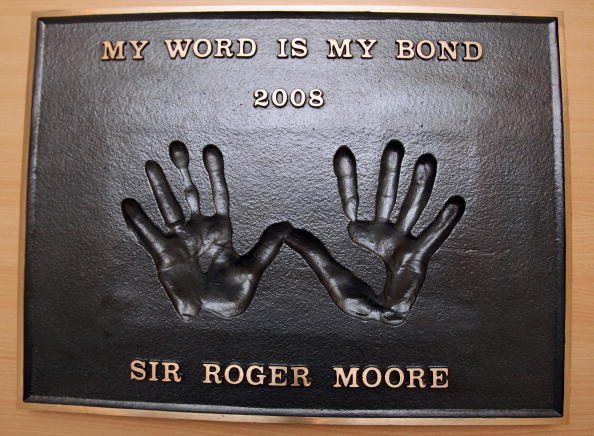 He was a Goodwill Ambassador for UNICEF

The late Audrey Hepburn introduced Moore to the charity and he became an ambassador in 1991. He became known for his philanthropy as much as his acting, working on behalf of children who were being exploited and abused. In 1996, when his work at UNICEF took him to the World Congress Against Commercial Sexual Exploitation of Children, Moore revealed he was also a victim as a child.

“I was molested when I was a child —not seriously — but I didn’t tell my mother until I was 16, because I felt that it was something to be ashamed of,” he told The Associated Press.

No details were given further, but Moore will be remembered for his tireless advocacy, his generosity and, of course, his acting.