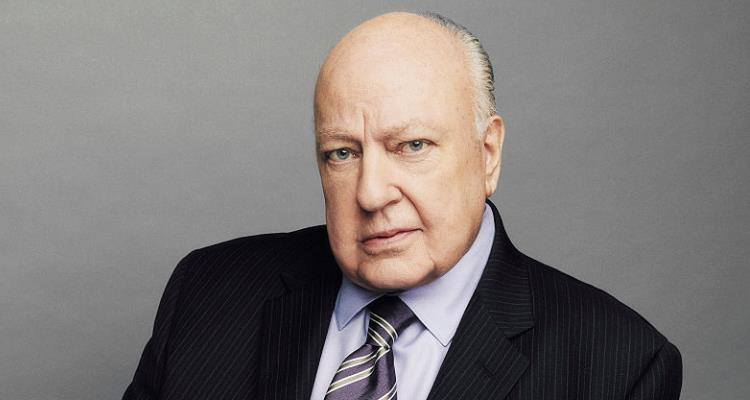 Who is Roger Ailes?

Roger Ailes was the former CEO of Fox News and was responsible for making the conservative news empire the powerhouse that it is today. Roger Ailes’ net worth was estimated at $100.0 million before he died, with an annual salary of $20.0 million. Ailes partnered with media king, Rupert Murdoch and used Murdoch’s money as an investment to build Fox News to become the widely successful cable network that it’s known for presently. The network made its debut in 1996 and became a place for conservatives to get the news they wanted. It gave a conservative perspective and was the go-to place for anyone who was against Bill and Hillary Clinton, questioned Barack Obama’s birthplace or if you were the kind of viewer who just didn’t have the stomach for the liberal agenda. Ailes found a way to make a network that catered to half the country in an aging demographic that was passionate about the news, and most importantly, were conservatives at heart.

The Roger Ailes and Trump relationship was a mutually beneficial one. Trump was a candidate who needed a platform where he could get his message across and Ailes used him for ratings. Fox news was widely known to be a haven for right-wingers, and everyone knew it. Ailes was feared and respected for what he could do for a Republican candidate or political figure, which made Fox News even more valuable.

Ailes’ net worth was reportedly $100.0 million, but he made Fox News a very important and wealthy portion of the Murdoch empire. For over 20 years, he turned Fox News into a media empire and many Republicans watched their lineup non-stop. Former Fox News anchor, Bill O’Reilly became the face of the network after his successful and high-ranking show The O’Reilly Report, which cemented athe network’s standing in the political and business world. It was Ailes who helped Fox News reach $1.0 billion in annual profit for its parent company, 21st Century Fox, and he was paid a fortune for all of his hard work.

In 2016, Ailes stepped down from his post as CEO after he was accused of sexual harassment by Fox News employee, Gretchen Carlson. More women came forward with their stories, which left Murdoch no choice but to fire Ailes during the scandal. Ailes received $40.0 million in his exit package and Carlson received $20.0 million from her lawsuit.

Roger is survived by his wife Elizabeth (whom he married in 1998) and their 17-year-old son, Zachary.

“I am profoundly sad and heartbroken to report that my husband, Roger Ailes, passed away this morning,” Ms. Ailes wrote in the statement. “Roger was a loving husband to me, to his son Zachary, and a loyal friend to many. He was also a patriot, profoundly grateful to live in a country that gave him so much opportunity to work hard, to rise – and to give back.”

How Did Roger Ailes Die?

At this time, the cause of Ailes death has not been confirmed, but he was a known hemophiliac who was living with arthritis and obesity. There are also unconfirmed reports that he recently suffered a fall. The closest answer is from New York Magazine reporter Gabriel Sherman (who has been known to cover Ailes and Fox), who tweeted: “Latest on what we know, per family friend: ‘Last week Ailes had some kind of blood clot in Palm Beach. Suffered complications.'” Sherman also noted that Ailes suffered from hemophilia and had undergone multiple surgeries and joint replacements. In another tweet, Sherman said, “Per 2nd family friend on cause of death: Ailes fell in Palm Beach and had a blood clot from the fall. He suffered complications.”

Our thoughts and prayers are with his loved ones at this difficult time.