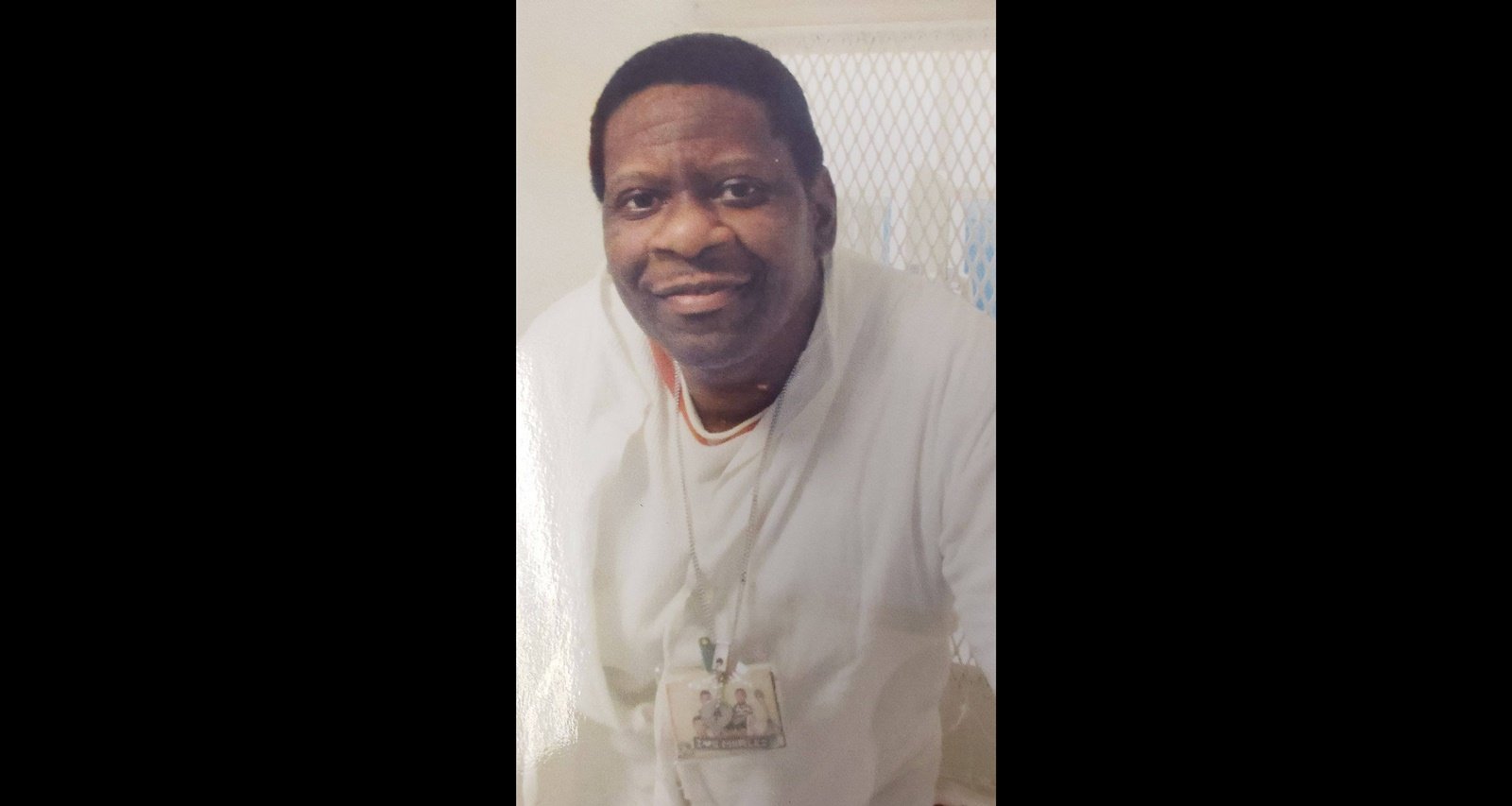 Dr. Phil is tackling a very important case this week to save a man on death row. Rodney Reed has spent over two decades on death row for the 1996 rape and murder of Stacey Stites. But he has been unwavering in proclaiming his innocence. New evidence might prove Reed is not guilty of the crime and Dr. Phil is determined to save him before the November 20 execution date. Here’s the complete story of Stacey Stites and what could prove the convicted man’s innocence in Rodney Reed’s wiki.

Texas native Rodney Reed was born on December 22, 1967. In 1998, he was convicted of the rape and murder of Stacey Stites and sentenced to death.

Stacey Stites was a white 19-year-old bride-to-be engaged to a local Giddings police officer, Jimmy Fennell. After she didn’t show up at work on April 23, 1996, a search led to Stites’ body in a wooded area.

She was strangulated with her own belt and tests confirm the DNA of an unknown male is found on her. A year later, police matched the DNA found on her to Rodney Reed, an African-American male.

Though he initially denied knowing Stites, Reed confessed during the trial that he and Stites were having an affair. Stites’ cousin also corroborated this fact. He claimed that his DNA was found on her because they had sex on the night before her murder and he didn’t kill her.

The victim in this case, Stacey Stites was 21-years-old. She was found dead on the side of a dirt road near Bastrop, Texas, on April 23, 1996. pic.twitter.com/LLMIm9rFPR

However, Reed was found guilty by an all-white jury and sentenced to death on May 29, 1998. He’s currently being held in Bastrop County prison on death row.

Reed maintains his innocence to this day and claims he was set up by Stites’ fiance, Jimmy Fennell.

Jimmy Fennell Was the Initial Suspect

When Stites was killed, her fiance, Fennell was seen as a suspect. However, DNA evidence didn’t match Fennell’s and her case went cold for a year.

However, Reed and his supporters believe that Fennell may not be innocent. Reed’s defense, backed by the Texas Innocence Project, is pushing for a new trial to present new evidence that could prove Fennell is guilty.

Besides a fresh look at DNA evidence using improved technology that wasn’t present at the time of Reed’s conviction, Reed’s defense also wants to present witnesses who could prove Fennell’s connection to Stites’ death.

In July 2019, a woman who knew Stites and Fennell sent a letter to Gov. Greg Abbott and other officials in a bid to help Reed. She claimed to have witnessed a conversation between Fennell and his young fiancee in which the cop threatened to kill her if she ever cheated on him.

The woman, who worked in life insurance, recalled a time when Stites was filling out an insurance form and Fennell allegedly said, “If I ever catch you messing around on me, I will kill you and no one will ever know it was me that killed you.” She also submitted a life insurance policy receipt with an affidavit.

The other witness was Deputy Lee Clampit, a former colleague of Fennell who recalled an incident at Stites’ funeral where Fennell behaved oddly. “Jimmy was looking at Ms. Stites. At that moment, Jimmy said something that I will never forget,” Clampit wrote. “Jimmy said something along the lines of, ‘You got what you deserved.’ … I was completely shocked and floored by what Jimmy said. It did not strike me as something a grieving partner would say to their murdered fiancé.”

During an evidentiary hearing, a witness claimed to have seen Stites and Fennell arguing outside a convenience store. The time at which the witness saw them, 5:00 a.m., is almost two hours after prosecutors claim Reed killed Stites.

Many years after Stites’ tragic death, Fennell would be convicted for the kidnapping and sexual assault of a woman in his custody in 2007. He served his sentence and was released in 2018.

Several witnesses have claimed that Fennell is abusive to women. One witness even claims to have seen his wife, Aida Fennell, with bruises on her face.

Reed’s defense further states that they have evidence undermining Fennell’s alibi. They also say Stites died much earlier than prosecutors claimed during the first trial and could prove that Fennell killed her at his apartment.

Reed’s cousin and the person supervising him and the crew as part of a local store’s remodeling job at that time could provide his alibi, too.

Reed Defense Has Asked the U.S. Supreme Court to Intervene

Various attempts have been made to get Reed’s case retried. In 2015, extensive media coverage and a documentary on his case got a stay order on his execution.

However, a judge in July scheduled his execution date for November 20. Following the decision, witnesses have come forward and petitions have been signed to get Reed a retrial.

Reed’s attorneys have asked the U.S. Supreme Court to intervene in his case, arguing that the Texas Court of Criminal Appeals dismissed new evidence in the case “that referenced no legal authority,” their appeal reads. They have repeatedly cited that Reed’s civil rights were violated in the trial.

#RodneyReed is innocent. TX is trying to execute him without doing DNA testing on important evidence. Today is #WrongfulConvictionDay. Please call Bastrop DA Bryan Goertz and politely ask him to cancel the execution, test the evidence, and allow a new, fair trial: (512) 581-7125. pic.twitter.com/Om9HpHhtlk

Dr. Phil, through his popular show, is trying to prove Reed’s innocence. He sat down for a jailhouse interview with Reed, which aired on October 10.

With a team of experts, Dr. Phil explored the various theories of this case that suggest that Reed is not guilty.