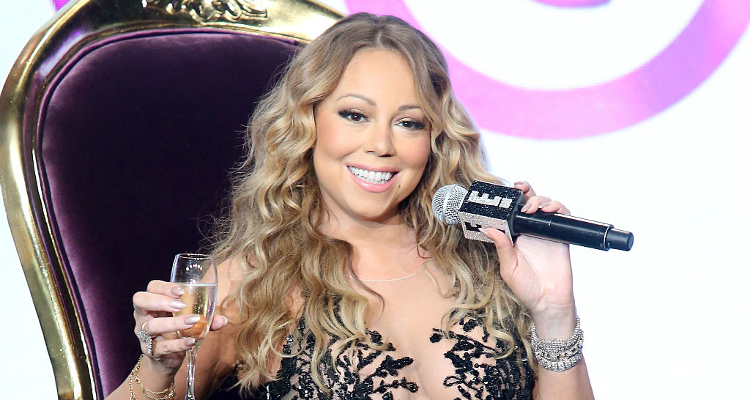 Mariah Carey certainly knows how to make a comeback! The 46-year-old diva started off the new year on a sour note with her disastrous performance during Dick Clark’s Rockin Eve. However, now the “Touch My Body” singer’s latest Instagram photo shows how she’s moved on from the incident!

Mariah Carey is back in the news, but this time it’s for a good reason! The five-time Grammy Award winner recently posted a photo on her Instagram, where she looks spectacular while posing on a Stairmaster. Carey flaunted her toned legs in a black and white jacket, as she donned a pair of fishnet stockings and heels. An hour after the eye-catching photo was posted, Mariah Carey’s Instagram was flooded with comments from her five million loyal followers, and the post racked up over 33,500 likes! We have to admit, working out in heels doesn’t seem like the smartest thing to do, but damn Mariah makes it look good! She also posted photos and videos of herself running and lifting weights, merely a day after sharing a sneak preview of her new song, “I Don’t,” which is rumored to be based on her failed nine-month engagement to Australian billionaire, James Packer. Scroll down for more juicy updates from Mariah Carey’s Instagram, her workouts, and the high heeled Fenty Pumas (from Rihanna’s latest fashion line) that Mariah wore during her workout.

There’s no better way to show the world you’re doing well than by posting a powerful workout photo! Mariah Carey is making waves after posting a stunning photo of herself looking absolutely flawless while working out -and in heels, no less! The “We Belong Together” singer strutted her stuff on the Stairmaster for all her devoted fans to see. Carey flaunted her curves in her latest Instagram post captioning it, “Climb every mountain.”

Another video captioned “Running Amok,” showcases the multi-faceted singer in a Fenty Puma jacket with a plunging neckline. The same photo was shared by Rihanna on her official Instagram account with the caption, “Yo I made it,” crediting herself for the Fenty Puma outfit that Carey was dressed in. 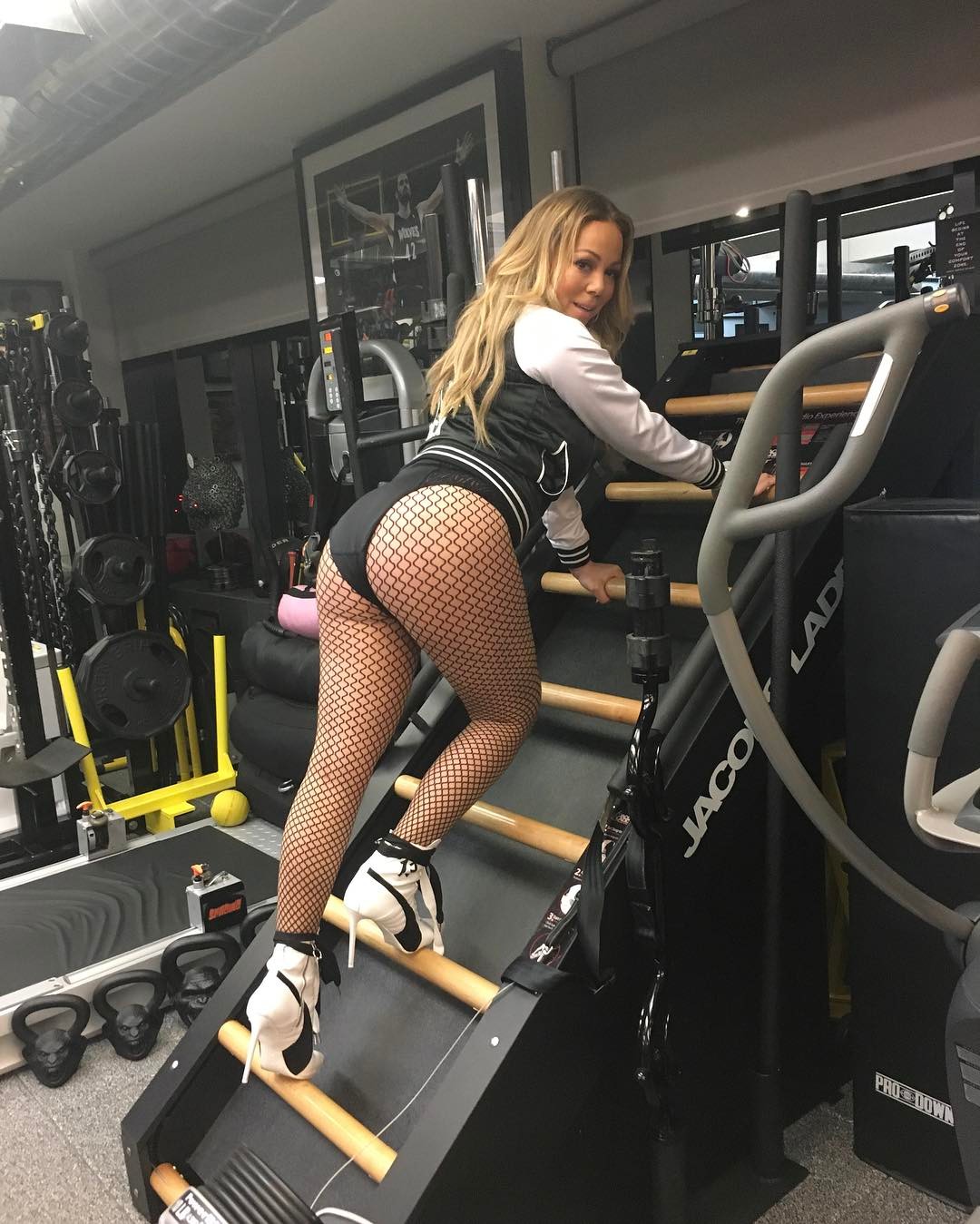 Carey has spoken out about being “very hurt,” following her split from her 49-year-old, James Packer. Thankfully, she has moved on and found comfort in the arms of her 33-year-old backup dancer, Bryan Tanaka. It seems that the good-looking duo has gotten pretty serious as they vacationed together last year, along with Carey’s five-year-old twins from ex-husband, Nick Cannon.

On her reality show, Mariah’s World, the “Without You” singer confessed that, “Ever since the tour wrapped, I took some time just to process my feelings and I started writing a song to express what I’ve been going through. If you’re not getting the love that you need from someone that you’re supposed to be in a real relationship with, then why remain in that situation?” Mariah’s fans will be happy to know that all that’s in the past now, and Mariah Carey’s brand new single, “I Don’t” will be officially released today (February 3).