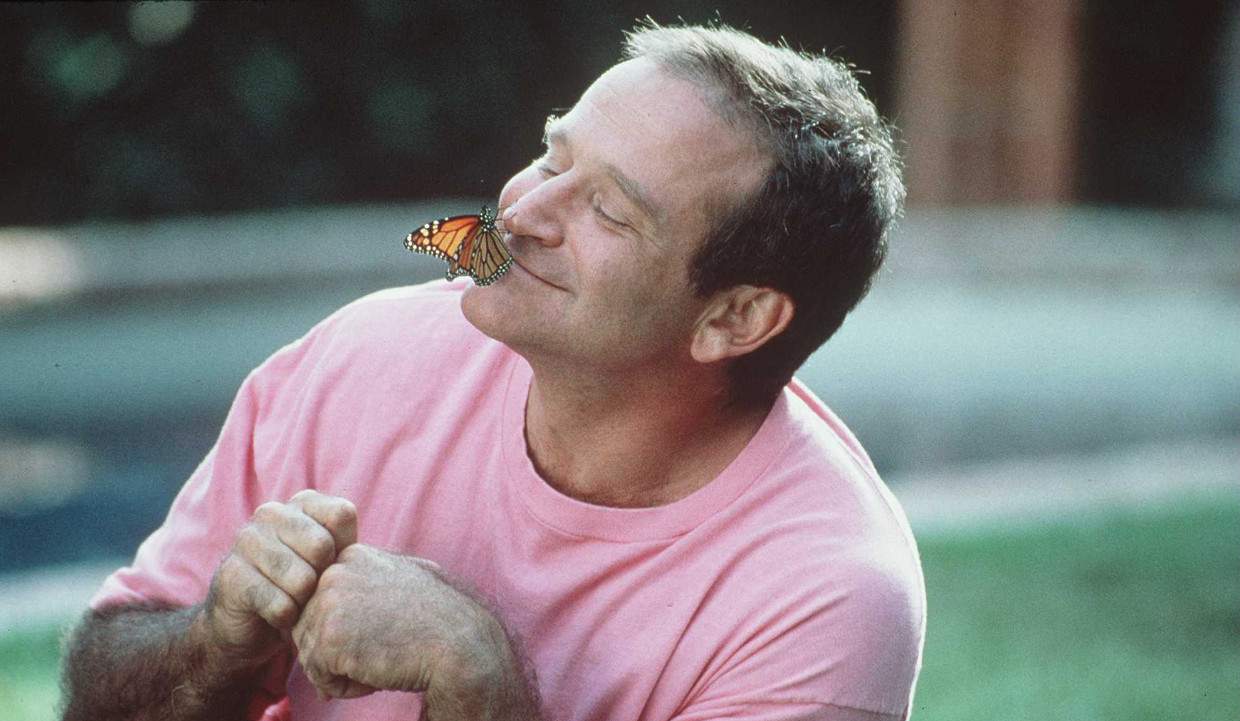 Robin Williams had a passion for acting, and he made millions of fans laugh and cry with his indelible performances over the years. He made the smooth transition from TV shows to films and became one of the most versatile actors of his generation. Although he committed suicide in 2014, Robin Williams’ net worth in 2018 is estimated to be a healthy $50.0 million. Keep reading to know more about the late actor.

Although it’s uncommon to tarnish the reputation of a deceased man (especially when he isn’t here to defend himself), but in the #MeToo environment of today, nobody is sacred anymore. Not even actor Robin Williams.

Pam Dawber, Williams’ co-star on the hit TV series Mork & Mindy, has made accusations against him. She claims that she was flashed and groped by the late actor when they worked together on their popular sitcom.

Dawber has revealed details of her experience of working with Williams in a new book about his life titled Robin, written by The New York Times journalist Dave Itzkoff.

Meanwhile, other showbiz personalities, like Howard Storm and Garry Marshall, have also spoken about Williams’ extreme behavior, which would have had major repercussions had it happened today.

All this has brought the spotlight back on the late comedian, and now people are wondering about Williams’ wealth. So, just how rich was Robin Williams?

According to sources, Robin Williams’ net worth is $50.0 million today, although it was much higher in the past when he was alive.

Robin Williams’ Net Worth Compared to Other Actors

Squabble Among Family Leads to Court

Robin Williams’ Trust for His Children

Robin Williams loved to entertain people all the time. He was great at improvisational comedy and set standards for later comedians.

Williams committed suicide by hanging himself with a belt at his home in Paradise Cay, California, on August 11, 2014. According to reports, he was suffering from Lewy body dementia at the time of his death.

Years have not dulled the diverse body of work that Robin Williams has created. Many of the actor’s films continue to delight audiences even today.