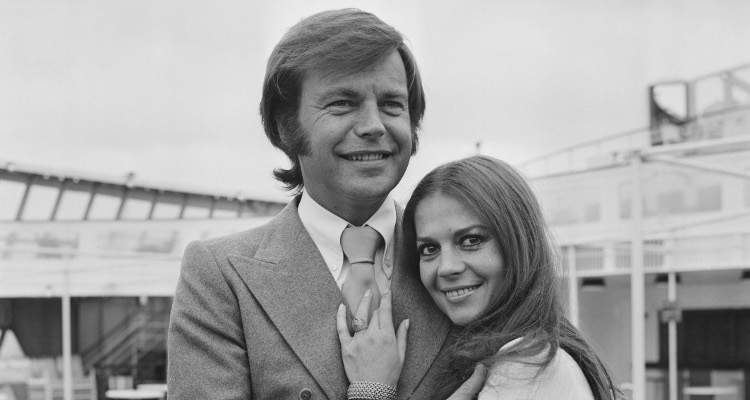 Robert Wagner is named a person of interest in Natalie Wood’s drowning, and now people want to know the details. Was her death not an accident after all? Find out more about Robert Wagner and Natalie Wood, including how Robert Wagner made his estimated net worth of $15.0 million, here.

Natalie Wood was a well-known actress who rose to fame thanks to her role in West Side Story. Her tragic death in ‘81 came as a shock, and many sympathized with husband, Robert Wagner. In 2012, her cause of death was changed from an accidental drowning, to “drowning and other undetermined factors.”

How Rich Is Robert Wagner?