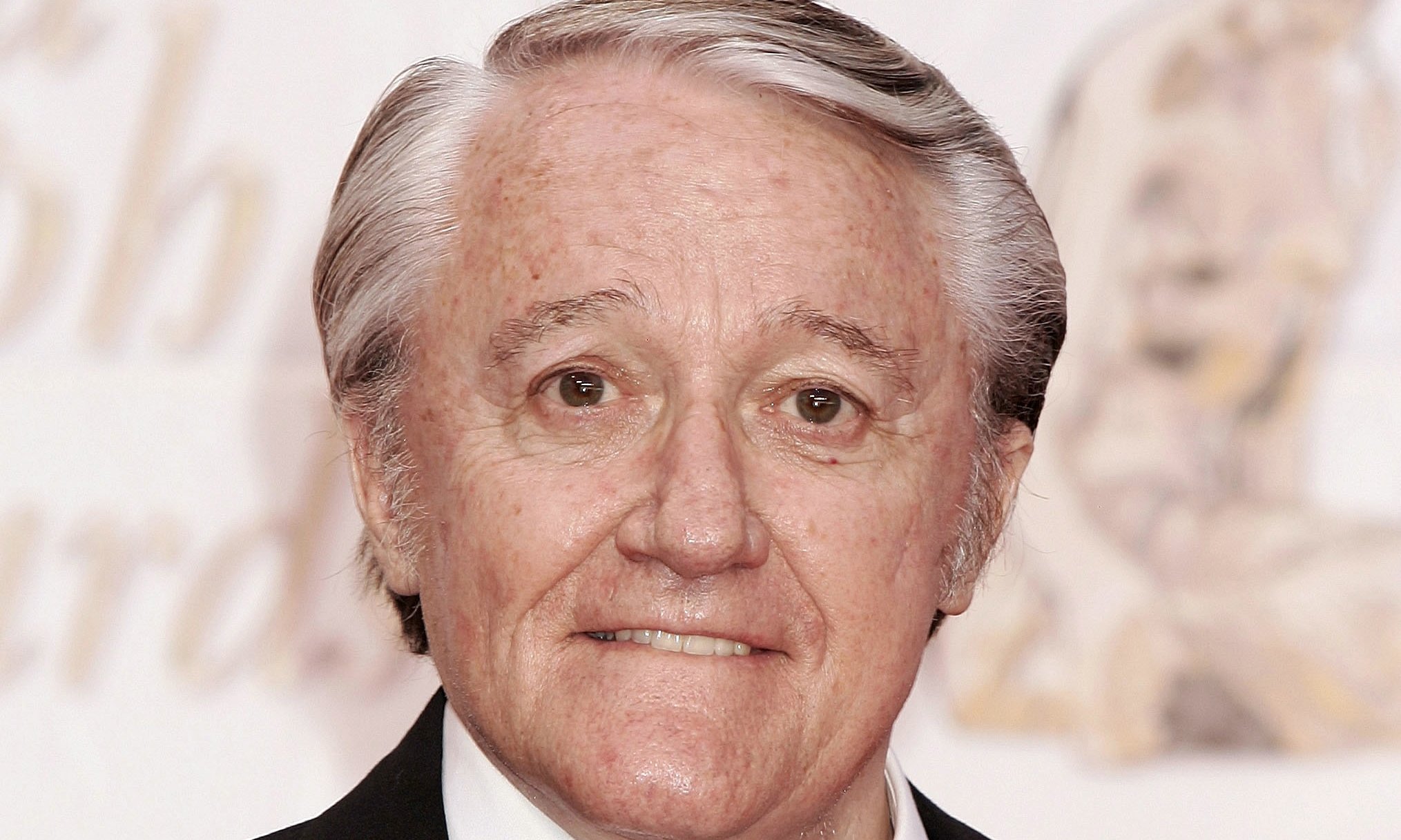 Vaughn was born on November 22, 1932 in New York City. His father, Walter, was a radio actor and his mother, Marcella, was a stage actress. Coming from a family full of actors, it comes as no surprise that Robert became an actor himself!

After Vaughn graduated from Los Angeles City College in 1956 with a theatre degree, he was instantly drafted and served his country in the U.S. Army as a drill instructor. After being discharged, he returned to his life of acting in Los Angeles and earned a few small film roles.

Vaughn later got the attention of Hollywood’s film and TV producers, after he was nominated for an Academy Award for his supporting role in the 1960 film, The Young Philadelphians.

That same year, Vaughn landed his most famous role as Napoleon Solo on the hit TV series, The Man From U.N.C.L.E. According to the Mirror, he once spoke about his love for England and the success of the 1960s show that help catapult his career.

“U.N.C.L.E. was bigger here than it was in America,” he said. “Apart from its one-hour episodes, we also did eight two-hour shows, some of which were released outside America as movies. They tried to sex them up a little, brought in some bare-breasted women.” The newer generation is likely not so familiar with Robert Vaughn’s movies, as his most notable appearances were made before their time. Nevertheless, he will remain an iconic figure to all those early film lovers.

According to Deadline, Vaughn’s manager, Matthew Sullivan addressed the media, saying that Vaughn died after a battle with acute leukemia.

“Mr. Vaughn passed away with him family around him,” the spokesperson said. Tributes to the late actor have been posted to Twitter since the news broke earlier today. 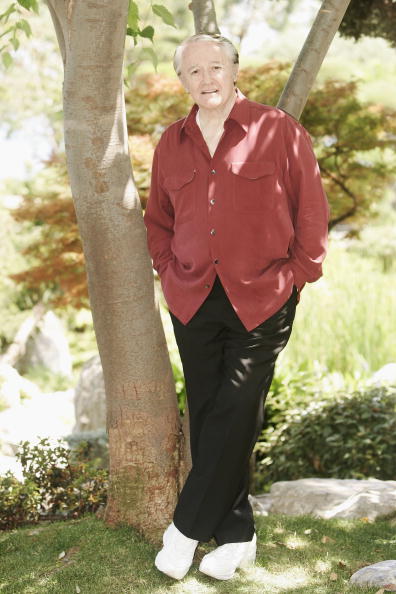 Vaughn was an outspoken and opinionated Democrat and publicly took a stand against the Vietnam War. He endorsed Senator Eugene McCarthy in the presidential election in 1968. He also authored a memoir called A Fortunate Life.

In 1998, he received a star on the Hollywood Walk of Fame, which he asked to be located near the corner of Hollywood and Cherokee, close to where he lived with his mother when they first arrived to Hollywood. He was an iconic American figure, and he will surely be missed. We thank him for all his wonderful work in the entertainment industry as he will be remembered for years to come.