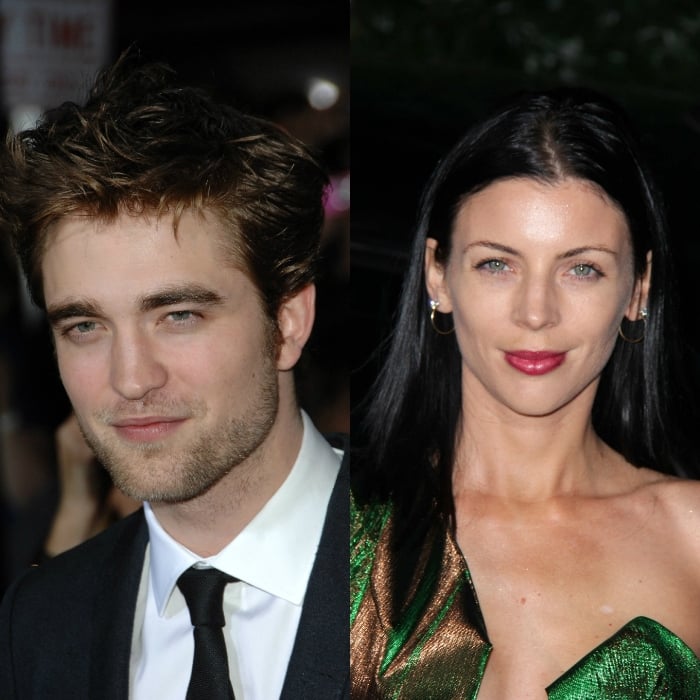 Actor Robert Pattinson, 27, and model Liberty Ross, 35, have probably never even shared a conversation, but the two celebrities have a lot in common—they were both left heartbroken when their significant others were caught having an illicit affair.

As you’ll probably recall, Robert Pattinson’s longtime ex-girlfriend, 24-year-old Kristen Stewart, had an affair with her much older Snow White and the Huntsman director, 43-year-old Rupert Sanders, who was married to Liberty Ross at the time. Pattinson and Stewart eventually ended their relationship, and Liberty Ross pulled the plug on her marriage to Rupert Sanders.

Liberty Ross and Robert Pattinson have both since moved on, but it didn’t make it any less uncomfortable when the two scorned celebrities ran into each other at a party during the 2014 Coachella Music Festival. According to insiders, they “didn’t speak to each other,” but they “definitely saw each other” and the run-in was still “extremely awkward.” It’s a good thing Kristen Stewart and Rupert Sanders weren’t there, too.

Speaking of those two, Sanders reportedly tried to restart his affair with Kristen Stewart after his marriage to Liberty Ross ended, because he “fell in love with [Stewart] a long time before he laid a finger on her.” But Stewart was supposedly more concerned about fixing her tarnished reputation than she was about dating the director again.

What do you think: If you ran into the ex of the person your ex cheated with, would you talk to them or just avoid them altogether?