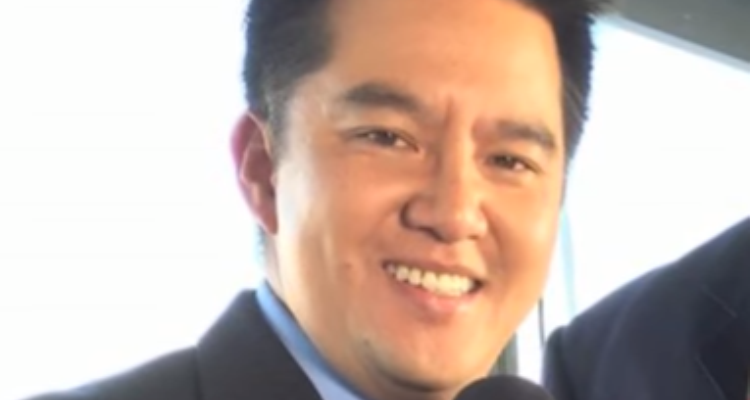 Robert Lee, an ESPN announcer, has become the story instead of reporting the story, and everyone is pointing the finger at his employer. Some may have heard bits and pieces of the story but many still don’t have the full details. So, if you’re looking for more information, then you need our Robert Lee wiki.

Who is Robert Lee?

Robert Lee’s age is 40 and his full-time job is working at a payroll company in Albany, New York. According to the Toronto Star, he graduated from Syracuse University in 1999, with a degree in broadcast journalism. Aside from working part-time for ESPN, he has announced games for Siena College’s men’s basketball in Albany. He also listed Chinese as one of his languages on his LinkedIn account.

Who was General Robert E. Lee?

Robert Edward Lee was a Confederate general, who was responsible for controlling the Confederate Army of Northern Virginia in the American Civil War. He held this position from 1862 until his eventual surrender in 1865. He’s also the reason that a group of white supremacists and neo-Nazis decided to rally with torches in order to violently protest the removal of the statue which memorialized the Confederate general. The Charlottesville protest has been a controversial topic for weeks now and eventually led to other states taking down other Confederate statues, without hesitation or approval from their respective cities. Many were injured and Heather Heyer was killed when a car drove through the crowd of protesters.

Why is ESPN in Trouble?

In an effort to spare Robert Lee (the reporter) any ridicule, the sports broadcaster decided to remove him from the UVA game and reassign him.

“We collectively made the decision with Robert to switch games as the tragic events in Charlottesville were unfolding, simply because of the coincidence of his name,” ESPN said in a statement. “In that moment it felt right to all parties. It’s a shame that this is even a topic of conversation and we regret that who calls play-by-play for a football game has become an issue.”

The irony is that it wouldn’t have been a story, had ESPN just decided to let their employee do his job! There are approximately over 11,000 Robert Lees in America (all living) and now ESPN is getting exactly what they were trying to avoid. Did they think viewers would mistake an Asian-American announcer for a dead general? In avoiding the story, they became the story, which has left many either shaking their heads or laughing. According to The Washington Post, no one watches Virginia’s football team anyway and the stadium is usually scattered in attendance—much like Trump’s inauguration. We’re sure the college enjoys the free press, but ESPN is probably less gracious and hoping a better story comes up. Robert Lee statement is still pending but the closest thing he’s mentioned is a tweet by The Onion, joking about his key card being invalid.