Professional ballroom dancer, Kym Herjavec is partnered with Mr. T on season 24 of Dancing with the Stars and they seem to be killing it on stage. But, who is the 40-year-old dancer married to? Here is everything you need to know about Kym Herjavec’s husband, Robert Herjavec.

Robert Herjavec’s wife, Kym Herjavec, is killing it on the Dancing with the Stars stage with her partner Mr. T. While the spotlight is on Kym, we are turning it on her husband. He is an affluent person and the founder of one of the biggest IT security software companies. Below are a few facts from Robert Herjavec’s wiki. 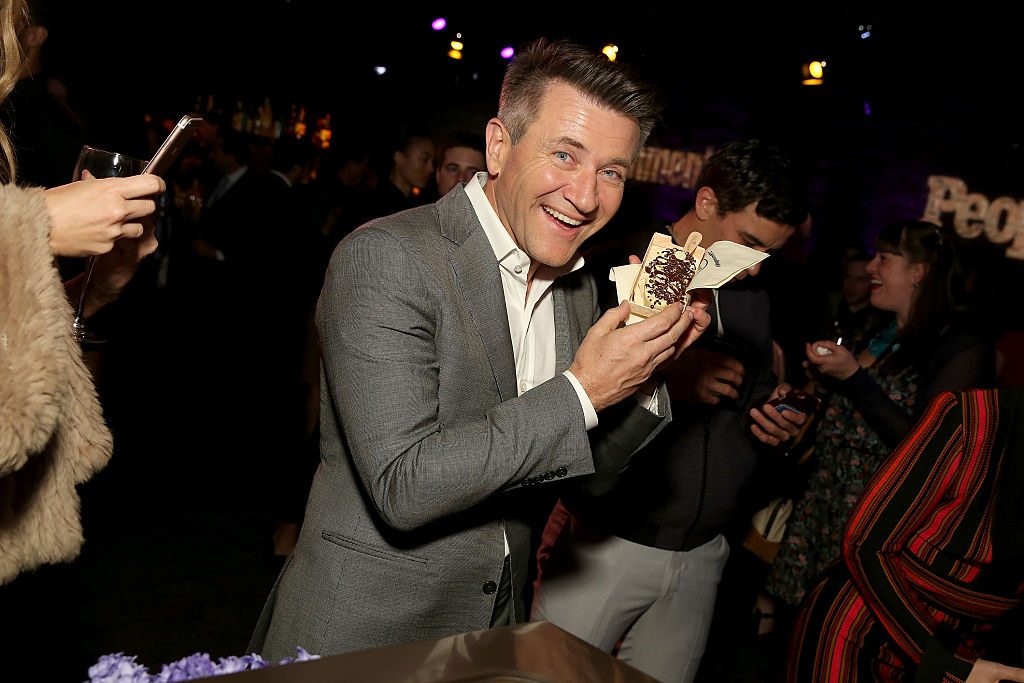 Robert Herjavec was born in Varaždin, SR Croatia, SFR Yugoslavia on September 14, 1962 and spent his childhood in Zbjeg. At the age of 54, Robert has already accomplished a lot in his life. Growing up, he and his family were not financially stable. Due to problems they faced in their hometown, they moved to Halifax with a single and suitcase and $20. Eventually, the family moved to Toronto and for 18 months lived in the basement of a family friend’s home. Robert was extremely close to his father and he still follows the principles his father instilled in him as a child. In 1984, Robert graduated from New College at the University of Toronto with a degree in English and political science. To support and help his family financially, Robert worked as a waiter, retail salesman, collection agent, and also used to deliver newspapers.

Also Read: Kym Herjavec Instagram: 20 of the Hottest Pics You Need to See 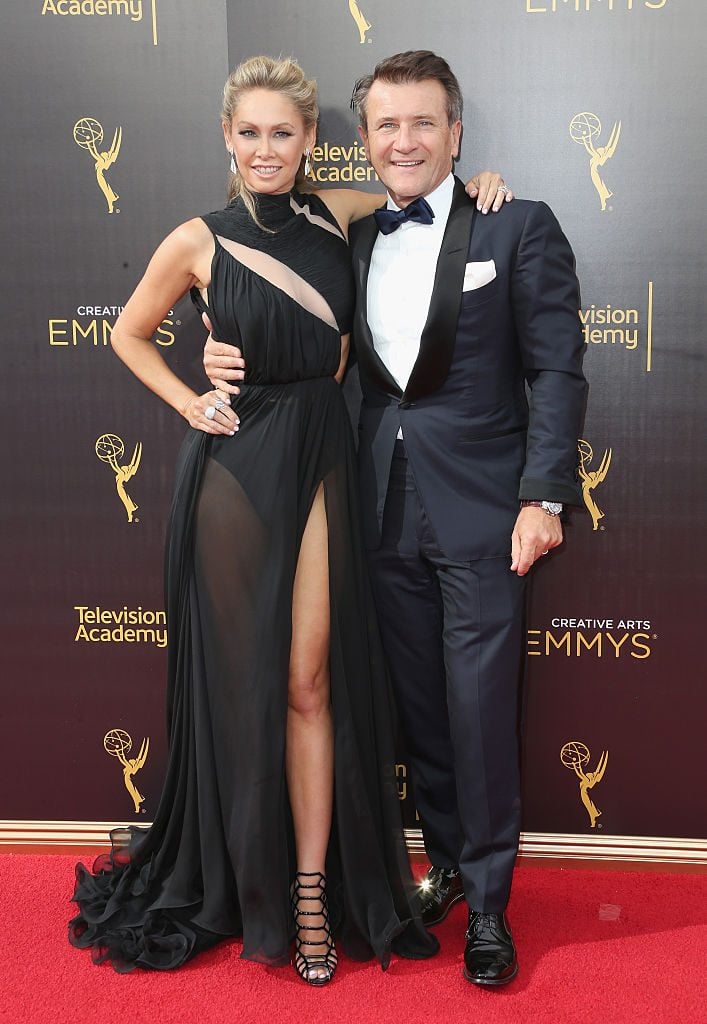 In 1990, Robert married a Croatian optometrist named Diane Plese. He met her when he went for an eye appointment. However, 24 years later, they decided to go their separate ways. In 2016, their divorce was finalized. He has three kids with his ex-wife: two daughters, Skye and Caprice, and one son, Brendan. During an interview while still married to Diane, Robert stated that he was very close to his kids, “You know, I think as busy as I am I always make time for my kids. I was always very lucky. I sold my first company, made a lot of money and stayed home for three years. So, I have a great relationship with my kids. But I think it’s hard to balance. I really do. I think you have to make some choices.”

He met his second wife, professional dancer Kym Johnson (now Herjavec), on season 20 of Dancing with the Stars. He was her dancing partner and they were the seventh couple to be eliminated. Robert was smitten by Kym’s dance moves and personality while paired together with her, and the sparks between them were undeniable. In September 2015, Robert announced that he was dating Kym. On February 2016, the pair got engaged and walked down the aisle on July 31, 2016, in Los Angeles, California. 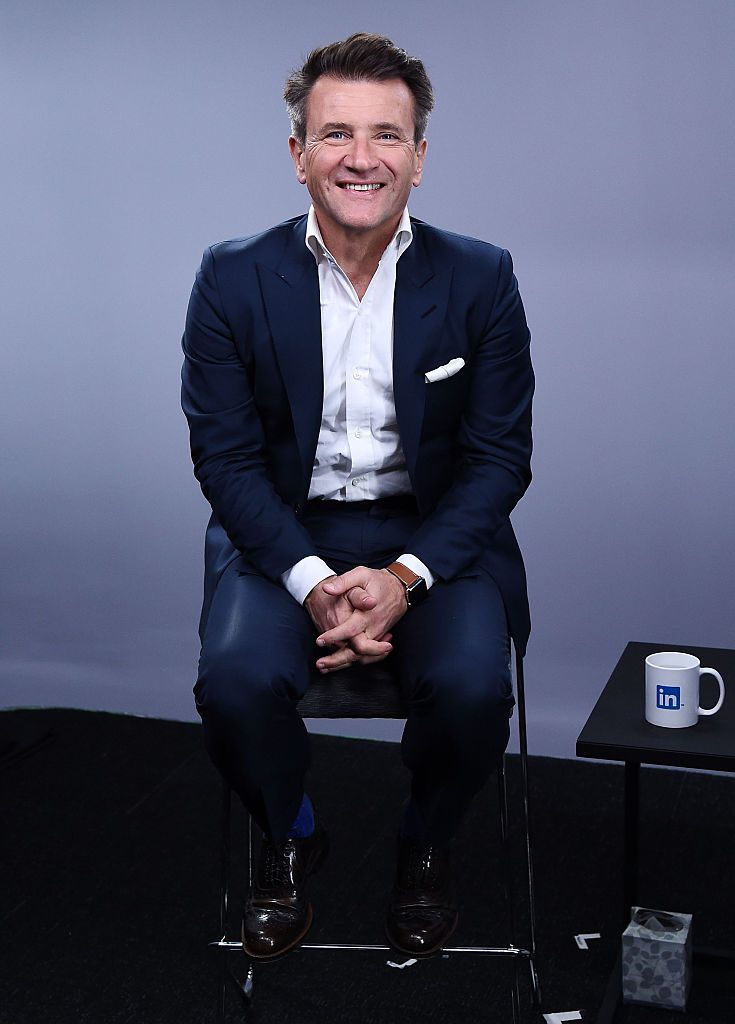 At a very young age, Robert received the opportunity to work as a 3rd Assistant Director. He has worked as a 3rd assistant director for the films, Cain and Abel and The Return of Billy Jack. Besides his production career, Robert worked at a company known as Logiquest, which was involved in selling IBM mainframe emulation boards. Although he was not qualified for the job, he convinced the owners to give him the position. He worked there for six months and proved himself within the organization. Soon, he became the general manager of Logiquest.

In 1990, Robert started his first company, BRAK Systems, which was a Canadian integrator of Internet security software. He sold the company in 2000 to AT&T Canada for $30.2 million!

Robert then took a break for three years and stayed at home with his three children. Afterwards, he started Herjavec Group in 2003, which is a security solutions integrator, reseller, and managed service provider which Robert is currently the CEO. He started the company with only three employees and as of 2013, there are over 150 employees in the organization. 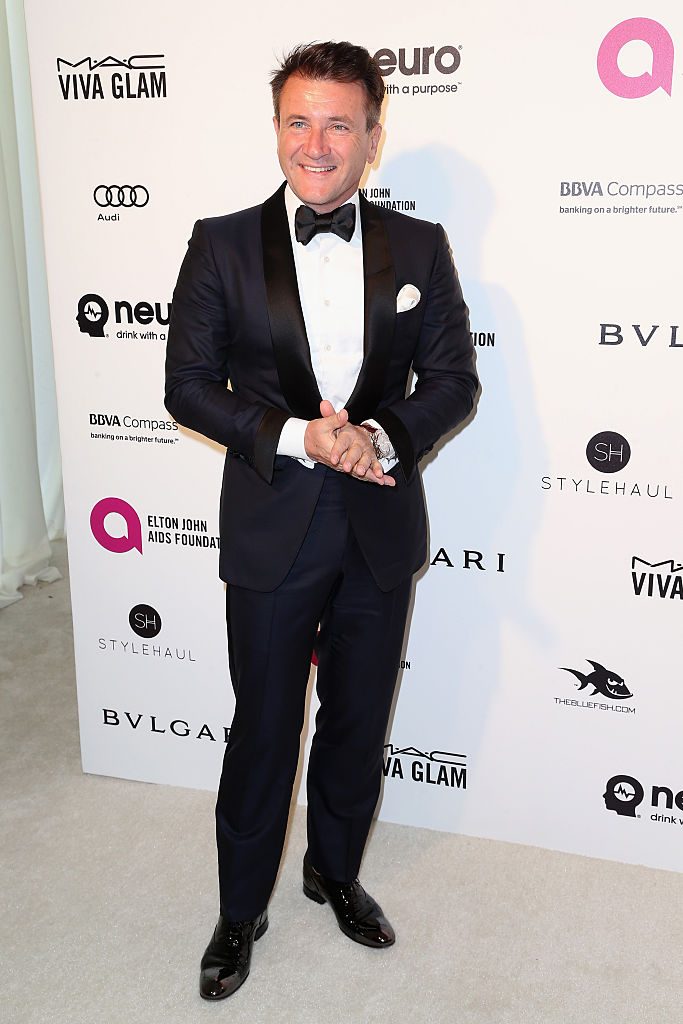 Besides being the CEO of his company, Robert Herjavec is also famous for appearing on Dragons’ Den (seasons 1-6) and Shark Tank. He also wrote two books; Driven: How to Succeed in Business and Life, which was published in 2010 and The Will to Win: Leading, Competing, Succeeding, which was released in 2013. According to Fool.com, Robert Herjavec’s net worth is estimated to be more than $100.0 million.