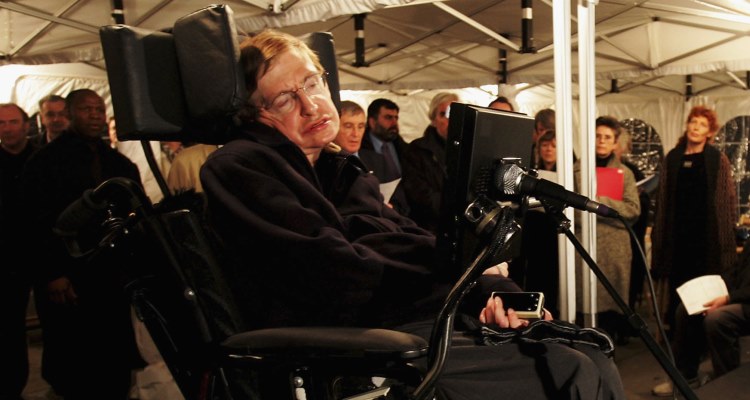 People all over  the world are in mourning the death of a brilliant man, Stephen Hawking. Not only are people interested in how he died but they also want to know more about his family. That includes Stephen Hawking’s son, who has been getting some attention since the death of his father.

With the news of Stephen Hawking’s death, many have been asking, “Who is Stephen Hawking’s son?” The late scientist actually had two sons but we are going to focus on his eldest son, Robert. If you want to learn more about him, then have a look at our Robert Hawking wiki.

Who Is Robert Hawking?

Robert Hawking was born in May 1967. His parents, Stephen Hawking and Jane Hawking (Wilde), were university sweethearts. They met at a party in 1962, just before Stephen was diagnosed with the motor neuron disease in 1963. Jane was his first wife and they were married from 1965-1995. Their marriage ended in divorce and Jane later married Jonathan Hellyer Jones.

Also Read: Who Were Stephen Hawking’s Ex-wives? Meet the Women Who Were Married to the Celebrated Scientist

Robert (age 51) helped care for his father when he was a child and is the oldest of his parents’ three kids. He has a younger sister, Lucy, and a younger brother, Timothy. Lucy was born in November 1970 and is an author and journalist who has written science books for children, according to Newsweek. She also collaborated with a number of scientists (including her late father) to write her books. According to The Mirror, Lucy is divorced from Alex Mackenzie Smith and has a 20-year-old son, William, who is autistic.

Timothy was born in April 1979 and is Stephen’s youngest child. There were doubts about his paternity, Jane said he was in fact Stephen’s son, according to The Guardian. Timothy eventually started bonding with his father but his natural voice was already gone.

“My dad was able to speak with his own, natural voice for those first years, but it was incredibly difficult to understand what he was saying — particularly for me at such a young age,” he said in a BBC documentary. “As a 3-year-old, I had no understanding of what he was saying. I didn’t really have any communication with him for the first five years of my life.”

He graduated from Exeter University in French and Spanish and works for toy company, Lego.

Where Is Robert Hawking Today?

Robert showed an interest in science but became a software engineer instead. Now, he works for Microsoft and lives in Seattle, Washington with his wife and two children.

After his father’s death, Robert and his siblings released a statement saying, “He was a great scientist and an extraordinary man whose work and legacy will live on for many years.

“His courage and persistence with his brilliance and humour inspired people across the world. He once said, ‘It would not be much of a universe if it wasn’t home to the people you love.’ We will miss him forever[sic].”

Robert and his siblings are reported to inherit $20.0 million from their late father’s net worth, according to The Mirror.