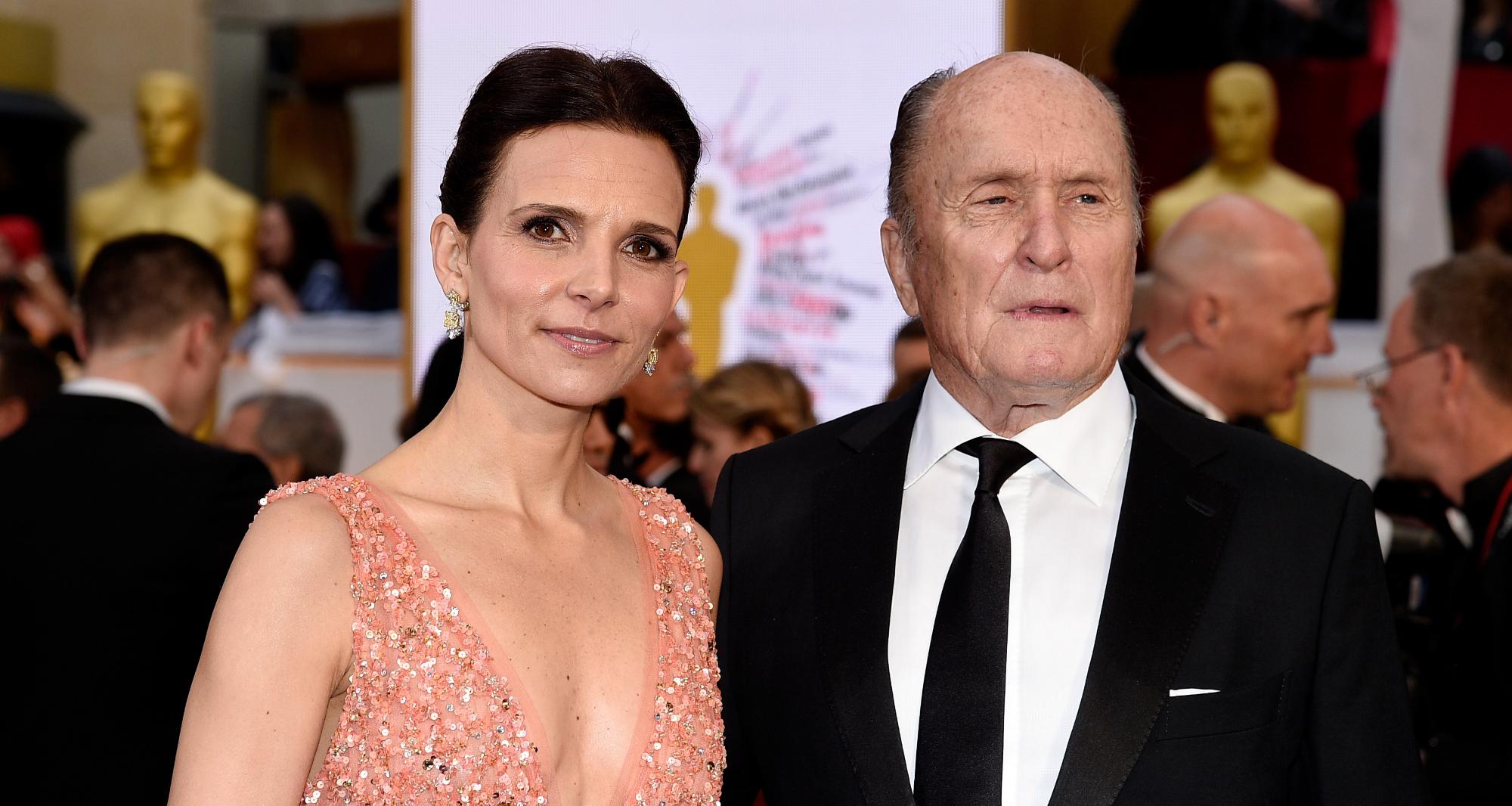 Veteran actor Robert Duvall started his career on the stage, eventually going on to appear in some of the most memorable titles in both film and television. Although he started acting as early as 1960, most of his more famous roles didn’t come until the 70s, like playing the part of Major Frank Burns in the blockbuster comedy MASH, which earned five Academy Awards and won one. It has also been preserved by the U.S. National Film Registry and was subsequently turned into an acclaimed TV series, which ran for 11 successful seasons.

Duvall’s celebrity status was solidified after he landed the role of Tom Hagen, right-hand man to mafia boss Don Vito Corleone, in the iconic film The Godfather. The film was the highest grossing release of 1972, and is still one of the top 25 highest-grossing films in North America. It was also ranked number two on the American Film Institute’s list of the 100 Greatest Movies of All Time. Not surprisingly, the role earned Duvall his first Oscar nomination, and he went on to reprise his role for The Godfather: Part II in 1974.

Duvall has continued to forge a successful career in film, having starred in a string of successful titles. Now in his early 80s, Duvall is still acting.

Even though Duvall worked his way up to become an international celebrity, it wasn’t really his celebrity status that won over his current wife, Luciana Pedraza. After three failed marriages, Duvall met Pedraza when she approached him on the street in Argentina to invite him to a party—but she really had no idea who he was, which ended up being a good thing because she got to know him as a real person rather than the movie star. That may have also been why she was okay with the 41-year age difference between them—it was “Bobby,” as she calls him, whom she fell in love with.

That doesn’t mean Duvall didn’t worry about what people would think when it came to the fact that he was bringing home a woman who was half his age. But Duvall recalls the advice he got from a friend: “The worst thing in the world for an old man is an old woman.” Duvall clearly took the advice because after eight years of dating, he married Pedraza in 2005.

The actor also praises his young wife for helping to keep him feeling young and in shape all these years. “My wife has got me doing yoga,” he said. “But if you marry a younger woman, it helps.”