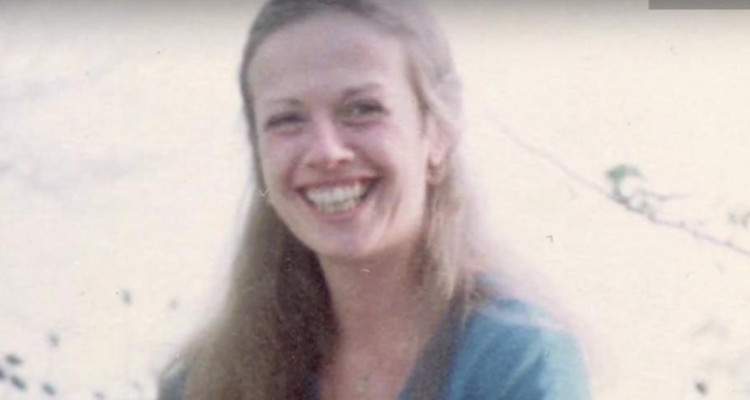 Kathleen McCormack was born on June 15, 1952, and was the fifth and the youngest child of a telephone company representative father, who passed away on in 1966. She graduated from New Hyde Park high school on Long Island, and was a dental hygienist who was finishing up medical school with the hopes of being a pediatrician. She lived in a building that was owned by the Durst family.

In 1971, Kathleen “Kathie” McCormack met Robert Alan Durst, a real estate heir. After two dates, Durst asked McCormack to move into his Vermont house, where he ran a health food store called All Good Things. However, his father was not happy and wanted him to join the real estate business.

Mary McCormack Hughes, the sister of Robert Durst’s missing wife, fought hard to find out the truth about Kathleen McCormack’s disappearance,“We want some sort of peace, some answers as to where she’s at,” she said, “Why couldn’t he just tell us? He has nothing to lose. He’s going to stay in jail.”

McCormack and Durst eventually moved to Manhattan, and on April 12, 1973, Durst’s 30th birthday, got married.

A few years later, McCormack, who was in her early 20s at the time, decided to continue her education. After receiving her nursing degree in 1978, she attended Albert Einstein College of Medicine in the Bronx. Before her disappearance, she was her in her fourth and final year there, just a few months shy of getting her degree.

Although Durst claimed it was a happy marriage, there were reportedly heated arguments and signs of abuse. Three weeks before McCormack went missing, she was treated at a Bronx hospital for facial bruising, which she allegedly told a friend was Durst’s doing. No charges were ever placed.

Her brother, Jim McCormack, recalled an event in Marion Collins’ book, Without a Trace: Inside the Robert Durst Case, which he says was overlooked by the authorities investigating her case. “It was Christmas, 1980…We were all out at Hyde Park at mom’s house for Christmas dinner. It was evening and we were all sitting around, enjoying a few drinks after the meal. Kathie was sitting at one end of the couch near the fireplace and I was at the other end. Bobby was restless. He kept saying to Kathie that they should get going. But Kathie didn’t move. She was enjoying being with all her family and was in no hurry to leave. Bobby went outside, to warm up the car, but knowing him, no doubt he smoked a joint too. When he came back in, he was carrying her coat which had been thrown on the stairs like the others, and barked at her ‘Let’s go.’ Kathie said, ‘Aw, come on, Bobby, can’t we stay for a little longer?’ He just lost it. He lunged at her, pulled her up off the couch by her hair, dragged her across the room and they were gone.”

Likely due to their marital issues, McCormack asked Durst for a divorce with a requested $250,000 settlement. He refused to give her the money, canceled her credit card, stopped paying her medical school tuition, and took her name off of their joint bank account.

The Missing Wife of Robert Durst

Before her disappearance, McCormack was reportedly last seen on January 31, 1982 at a friend’s party in Newtown, Connecticut. Her friend claimed that McCormack looked upset and wore red sweatpants, which was something she would not typically wear.

After receiving a call from her husband, McCormack left for South Salem, New York. Durst later told police that they had an argument, he put his wife on a train to New York City, had a drink with his neighbor, and had a phone conversation with his wife that evening.

According to sources, McCormack planned to meet a friend at The Lion’s Gate pub in Manhattan. However, she was a no-show. Her friend was worried and reportedly called the police for days. A few days later, Durst went to the authorities and filed a missing person’s report.

At the time, it was reported that Durst was dating Prudence Farrow for almost three years, and lived in a separate apartment. Eight years after McCormack disappeared, Durst filed for divorce in 1990, claiming spousal abandonment.

There are still no details about Kathleen McCormack’s disappearance. Her sister believes that she is deceased, and wants to  know what happened to her. The Lost Wife of Robert Durst airs on Saturday, and will take a closer look at the case.