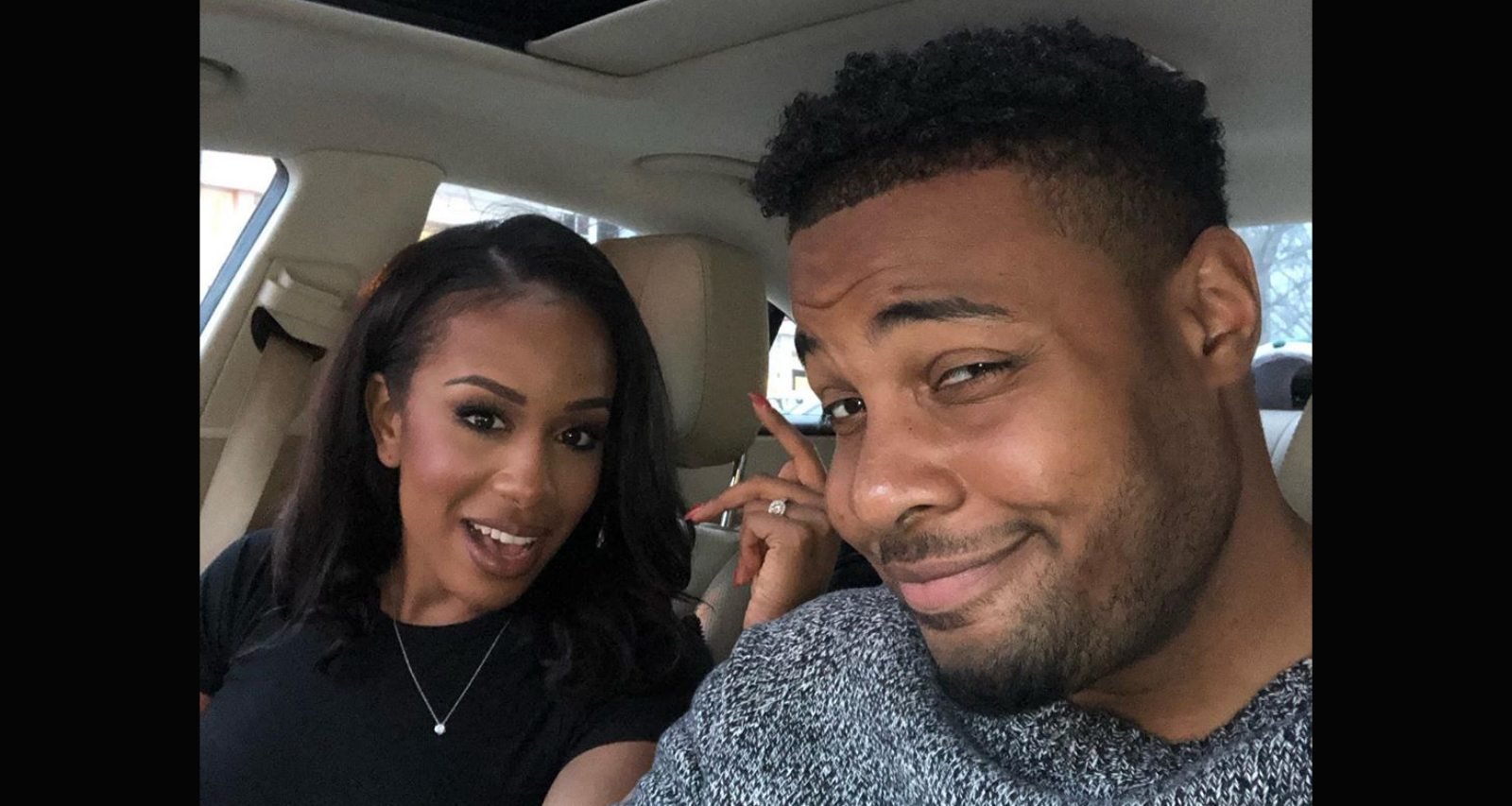 News anchor couple Jeannette Reyes and Robert Burton are showing off some hilarious chemistry in their TikTok videos during quarantine. While Reyes is known at Philadelphia’s ABC6, Burton is a morning show host and sports anchor at Washington, D.C.’s ABC7. They have made their partnership work in both their professional and personal lives. And he credits her for encouraging him and for his progress in his field. This Robert Burton wiki reveals more about Jeannette Reyes’ husband and his rising career.

Robert Andre Burton was born on December 5, 1986 in Chicago, Illinois. He is one of two sons born to Bill Burton and Denise Moore-Burton.

Robert’s brother, Michael Blue, is a recording artist. He released his latest album, Bedroom, in 2020.

Chicago locals are familiar with Robert’s aunt, Cheryl Burton. The ABC7 Chicago news anchor is Bill Burton’s sister. They often give shoutouts to each other on social media.

Robert Burton was a basketball player in his student life. After playing for the South Central High School team, he went to the Millikin University basketball team in Decatur.

In his junior year, Burton was a forward for the Big Blue team. In one game during the 2008-2009 season, he led his team to victory scoring six points.

According to his bio, Burton graduated early with a bachelor’s degree in communications. In his collegiate career, he recorded some of the best games in Big Blue history.

Burton’s student-athlete background paved the way for his career as a sports anchor. He began his career at Decatur’s NBC affiliate, WAND-TV.

He started as an overnight news content editor before moving to the front of the camera as a weekday reporter. Burton was the general assignment reporter at WAND-TV from 2010 to 2011.

Burton moved to KATV, the ABC affiliate in Little Rock, Arkansas, in 2011. He was the sports anchor there for three years, during which he covered college sport seasons like March Madness and SEC Football.

Burton came to WJLA, the ABC affiliate in Washington, D.C., in October 2014. He started as the weekend sports anchor at ABC7, and in 2020, he co-hosts Good Morning Washington.

Jeannette Reyes worked at WJLA from 2014 to 2016 with Burton, and they were also colleagues at KATV in Arkansas. While she currently works at ABC6 in Philadelphia and he is in D.C., they make their relationship work.

Robert Burton and Jeannette Reyes married on August 20, 2016. Their wedding was held at the Carnegie Institution for Science in Washington, D.C.