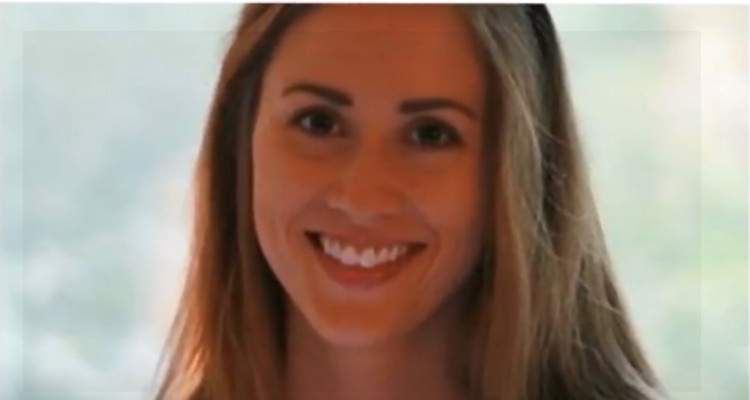 One of the top White House Aide’s has abruptly resigned from his post on Wednesday, after being accused of physical abuse. Two of Rob Porter’s ex-wives have come forward detailing their accounts of the abuse that allegedly went on for years. Though he has resigned, Porter released a statement denying their claims.

When John Kelly called him a man of “integrity and honor,” little did he know that Rob Porter had another unseen side to his persona. Both of his previous marriages have failed, and the accusations of domestic violence from his exes is a tad difficult to ignore. Meet one of the exes in our Colbie Holderness wiki.

The Deeds of a “Man of Honor”

The Colbie Holderness and Rob Porter drama apparently began when he was denied physical gratification from his wife. In an interview to the Daily Mail, Holderness said that her husband “was angry because we weren’t having sex when he wanted to have sex and he kicked me. . . . That was the first time he hurt me and then the doors opened. I didn’t do anything and it continued.”

In the article published in the Washington Post, images of Colbie Holderness’ abuse were released. Her right eye is swollen and bruises surround the socket where capillaries are visibly broken. You can tell this isn’t make-up; she was definitely hit. While Porter denies causing this damage to her face, these pictures definitely paint a picture—especially with a second ex-wife making similar claims.

Colbie Holderness, age 37, originally revealed these claims to the Daily Mail. According to her, the abuse began in 2003 when they were on their honeymoon in the Canary Islands. The couple was married for five years before they decided to go their separate ways.

Holderness was once the President of Wellesley Alliance for Life (a pro-life group) and is an alumnus of both the Harvard and Wellesley Colleges. The pair first met each other in 2000, and three years later, they got married.

Holderness’s maiden name is Paulson. She remarried after her divorce and the bitter experiences of her first marriage. She is now married to U.S. Senate staffer, Skiffington Holderness. He was the former senior and policy advisor for the Idaho Republican Senator, James E. Risch.

The Colbie Holderness’ pics have been released to the public, and they aren’t pretty. It seems, especially with images such as these, the public reacts first and places blame. And with Porter removing himself from his post at the White House so suddenly, it really doesn’t look good for him.

Porter continues to deny all allegations of physical abuse from his ex-wives, regardless of what the media is saying.

“These outrageous allegations are simply false,” he said in his statement. “I have been transparent and truthful about these vile claims, but I will not further engage publicly with a coordinated smear campaign.”

Rob Porter has since resigned from his post as Secretary of the White House Staff. His resignation came after the Daily Mail’s website posted a series of revelations about his behavior of violence towards his ex-wives.