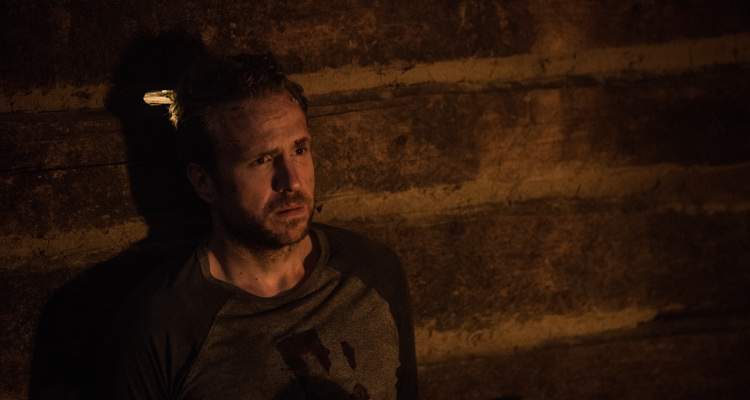 On February 9, 2018, Netflix released a horror film called The Ritual and it served as a real fright-fest for viewers! The film is about four friends who take a shortcut through a forest in northern Sweden during a hike, and are chased by a shape-shifting monster. One of them is driven by guilt over his cowardly nature, which led to his friend’s death. But the ending left fans scratching their heads. What was that terrifying monster in the film? Read on to find out all about the terrifying creature from hell—and be warned: Spoilers ahead!

Trust Netflix to bring the best movies, series, and original programming for its viewers. The streaming giant has done it again by snapping up the rights to The Ritual, a 2017 British horror film about a Scandinavian hike gone wrong (based on Adam Nevill’s book of the same name).

The Ritual follows four college friends who reunited for a trip to Sarek National Park in northern Sweden to honor their friend, Rob, who was killed six months earlier in a convenience store robbery. However, when they take a shortcut through the forest, they find that they are being stalked by a terrifying creature.

There is a lot of talk and confusion about how the film finished, so we have The Ritual’s ending explained right here!

By the end of the movie, three of the four friends—Phil, Dom, and Hutch—are killed by the monster. The last man remaining, Luke is suffering from extreme guilt at his cowardice, which likely led to Rob’s death earlier. As he flees, the monster chases him, attacks, and tries to force Luke to kneel down and worship it.

Escaping by a Hair

Luke attacks the creature with an ax and runs to the edge of the forest where the monster is unable to follow him. It roars at Luke as he screams in agony from his injuries, and escapes to civilization.

Viewers are very curious to know more about the frightening monster in the film, which is only shown in its full light towards the end of the film. However, its evil presence is there throughout the movie, as the four friends desperately attempt to escape and make it out of the forest alive.

The terrifying monster is a bastard god-spawn of Loki, an ambiguous god in Norse mythology, whose unpredictable ways sometimes leads him to help the other gods, and other times has him behaving maliciously towards them. In The Ritual, the monster can smell out fear and use it to manipulate people into worshiping it.

Those who are not afraid of this creature are killed. Luke only survives because he decides to face his fears and regrets, working hard to overcome them.

Average Reviews All Around

The film’s reviews have been mostly favorable since its October 13, 2017, release in England. Rotten Tomatoes wrote, “Director David Bruckner makes evocative use of the Scandinavian setting and a dedicated cast to deliver a handsome —if familiar— horror story.” Many others consider The Ritual to be a great ride. You can watch the movie on Netflix now!