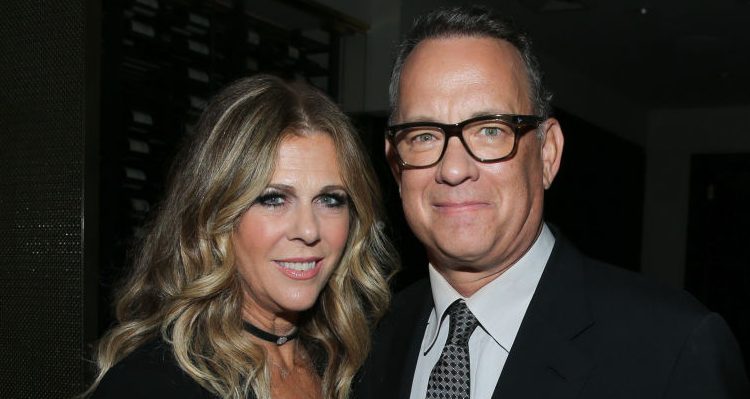 Tom Hanks and Rita Wilson have been married for a while now. Although a lot is known about Hanks, not much is known about his wife. Read all about the life and career of Tom Hanks’s wife in Rita Wilson’s wiki right here.

Born Margarita Ibrahimoff on October 26, 1956, in Los Angeles, California, Rita Wilson’s age is 61. Her mother, Dorothea Genkos, was Greek but lived in Albania.

Meanwhile, her father, Hassan Halilov Ibrahimoff, was a Pomak, a term for Slavic Muslims who inhabited Bulgaria, northeastern Greece, and northwestern Turkey. He eventually changed his name to Allan Wilson after converting to Orthodox Christianity.

Tom Hanks modeled his character in the film, The Terminal after his father-in-law.

Rita Wilson began her career in the world of television. Her credited role was on The Brady Bunch had her character compete with Marcia Brady for the leadership of the cheerleading squad. From there, she landed roles on M.A.S.H. and Hawaii Five-O, and even appeared an episode of Bosom Buddies, which starred her future husband.

Wilson worked on numerous television shows during the ‘80s like Three’s Company, 227, Who’s the Boss, Moonlighting, and Tales from the Crypt.

Rita Wilson’s movies include The Bonfire of the Vanities, Mixed Nuts, Sleepless in Seattle, Psycho, Runaway Bride, and The Glass House. But interestingly enough, her most successful film was not as an actor, but as a producer.

My Big Fat Greek Wedding started off as a one-woman play written by and starring Nia Vardalos. The show had sell-out performances in Los Angeles. One of the people who ended up seeing it was Rita Wilson, and she convinced her husband to see the show as well.

Hanks’ production company, Playtone, approached Vardalos about a film version of the play, starring Vardalos and Wilson serving as a producer. The film became a huge hit.

From a budget of $5.0 million, My Big Fat Greek Wedding ended up bringing in $368.7 million worldwide at the box office. The film is regarded as one of the most successful romantic comedies of all time. It ended up spawning a television series and a sequel, as well as a film partnership.

Get your family together for #MyBigFatGreekWedding2! Get tickets now: http://unvrs.al/GreekTix

Wilson went gone on to executive-produce the TV series and sequel, as well as another film with Vardalos called Connie and Carla. The success of the film allowed more producing opportunities for Wilson, who ended up executive producing the film version of the stage musical, Mamma Mia!

While they first met on set of Bosom Buddies, Wilson became reacquainted with Hanks when they both worked on Volunteers. The couple got married in 1988.

29 years of marriage! Thank you, God, for bringing me this man.

Tom Hanks and Rita Wilson’s kids include Chet Hanks, who is trying to make his way in the world of hip-hop, Truman Hanks, as well as actor and filmmaker Colin Hanks, and Elizabeth Hanks from the actor’s first marriage.

In April 2015, it was announced that Rita Wilson was diagnosed with breast cancer. She underwent a double mastectomy and reconstructive surgery.

Her career has been quite lucrative. While hard numbers aren’t entirely accessible, Rita Wilson’s net worth is estimated at $20.0 million.