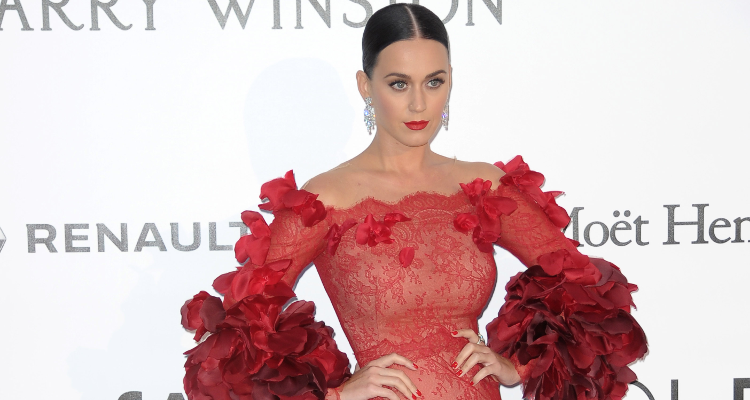 Katy Perry’s new song “Rise” was created as an anthem for the 2016 summer Olympics. After the release of this song, Katy Perry said, “a song that’s brewing inside me for years, that has finally come to the surface”, and wanted to release it as a standalone track instead of including it on an album “because now more than ever, there is a need for our world to unite.” She further added, “I can’t think of a better example than the Olympic athletes, as they gather in Rio with their strength and fearlessness, to remind us how we ALL can come together, with the resolve to be the best we can be.”

“Rise” lyrics is a perfect example of how we should overcome our weakness and rise above them. Even though it is no Katy Perry’s new album, still it has taken the music industry by storm. Some of Katy Perry’s “Rise” lyrics are as follows:

“I won’t just survive / Oh, you will see me thrive / Can write my story / I’m beyond the archetype / I won’t just conform / No matter how you shake my core / Cause my roots, they run deep, oh”

If you have been waiting for Katy Perry’s “Rise” mp3 and “Rise” stream online, then wait no more because you can stream online the song from iTunes. Also, for those who want “Rise” lyrics, you can get it here via Genius.com.