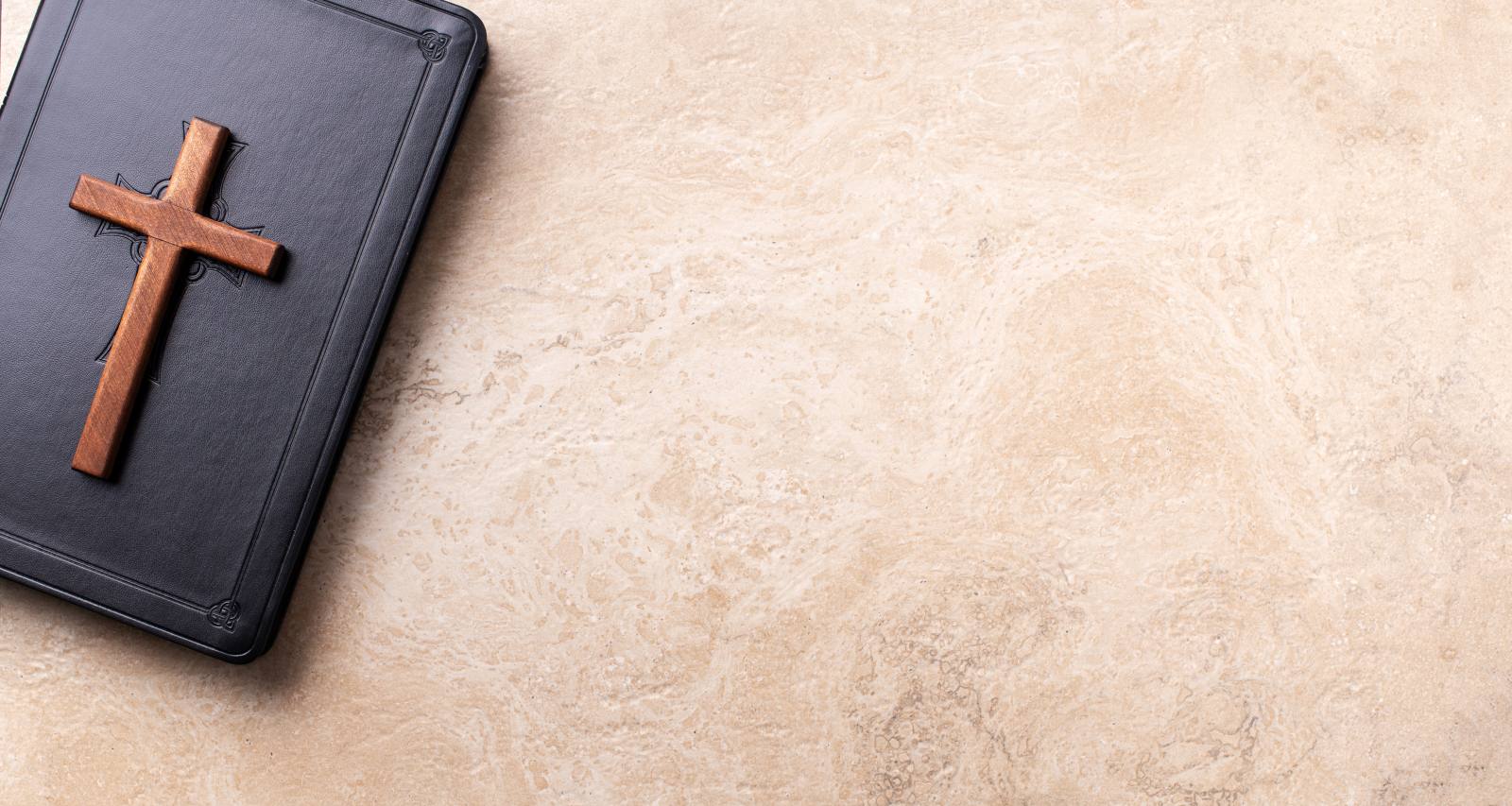 Covenant Church in Texas mourns the untimely passing of its longtime pastor, Ricky Texada. He passed away on August 30 at age 57. He had led the congregation for nearly two decades, and was known for being an inspiration to several people who made his acquaintance. Pastor Texada overcame tragedy that tested his faith. In recent weeks, he battled COVID-19 while the Covenant Church community prayed for his health. Many were caught unawares by the news and are asking what happened to the pastor. Here’s everything to know about his health and death in Ricky Texada’s wiki.

The illustrious pastor of Colleyville, Texas’ Covenant Church and his wife, Cyd Texada, had tested positive for COVID-19 earlier in August. While Cyd was recovering well, Pastor Ricky’s condition deteriorated.

Ricky was in the hospital with double pneumonia. According to a recent tweet from Cyd, he had been in the hospital since at least August 10, and the family hadn’t been allowed to see him until recently.

Members of the Covenant Church congregation shared updates on their pastor’s health and requested for prayers for him and the family. Ricky ’s oxygen levels had plummeted. He was in an ICU and needed a ventilator.

Sadly, Pastor Ricky didn’t recover from COVID-19. Several members of the church broke the news that he passed away on Monday.

Besides a lasting legacy of goodwill through his work and the congregation, Ricky is survived by his wife Cyd; their sons, Seth and Caleb Texada; his mother, Dorothy Texada; his siblings; and extended family. Cyd and the family are currently grieving and have not responded to the messages on social media.

Ricky was one of eight children born to Robert and Dorothy Texada. His father Robert passed away in October 2020.

He married his wife Cyd on April 11, 1998. She too has a leadership role at Covenant Church.

On August 28, the family had their first opportunity to see Ricky since his hospitalization. Caleb missed the first half of his recent high school game to spend time with his father, but returned to his team for the next half and scored a remarkable touchdown.

Ricky was previously married to a woman named Debra who passed away a long time ago in a car accident. Ricky’s 2014 book, My Breaking Point, God’s Turning Point, detailed that tragic period that made him question his faith and how he overcame it.

Ricky Texada graduated with a BS in business management from the Southern University and Agricultural and Mechanical College at Baton Rouge. He had been a pastor at Texas’ Covenant Church since 2006.