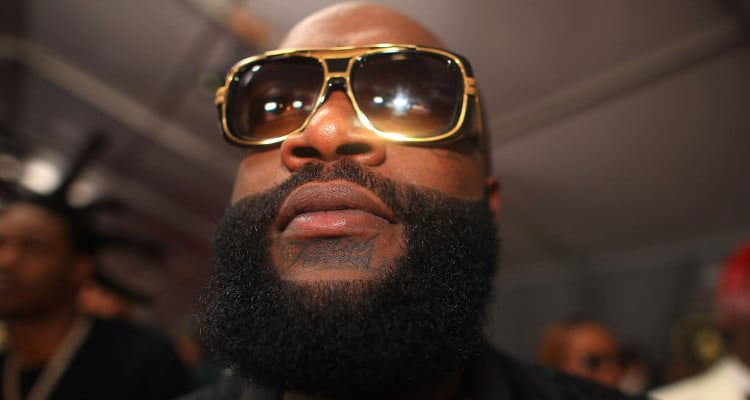 Rick Ross was laying low for a bit while he was hard at work on his upcoming album, Rather You Than Me. DJ Khaled posted a photo on his Instagram account announcing the album’s release on March 17.

You just can’t keep a good rapper down! That’s what Rick Ross wants to prove after his brush-ins with the law. The rapper from Clarksdale, Mississippi took some time to quietly work on his music. Ross made a name for himself after releasing a clutch of spectacular albums like Teflon Don, God Forgives I Don’t, Hood Billionaire, and Black Market that have achieved commercial success and critical acclaim. Now, he is all set to release his ninth studio album, Rather You Than Me, in March. Even DJ Khaled couldn’t wait to spread the word about Rick Ross’ upcoming album!

Ross is on Fire 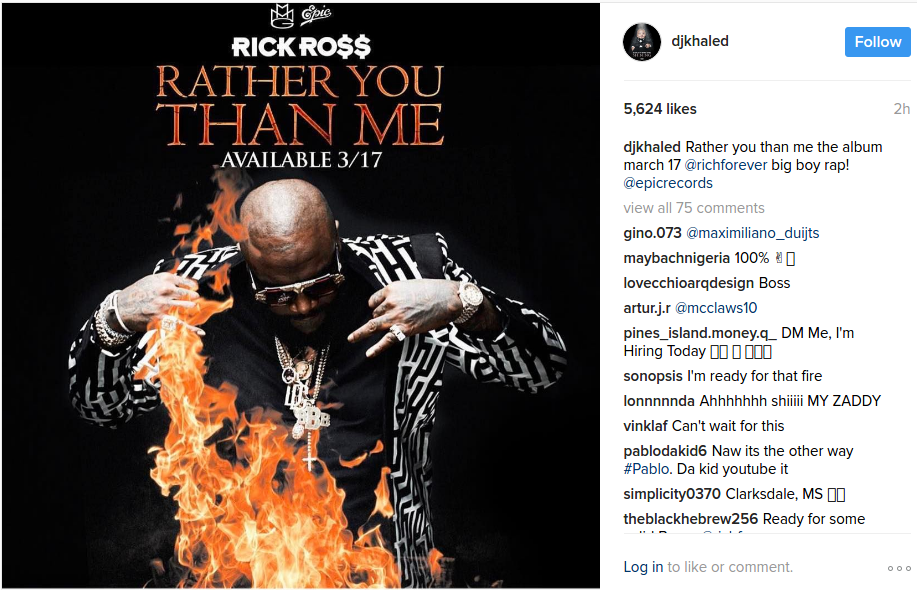 DJ Khaled’s Instagram post of Rick Ross’ album art and release date proves that fans aren’t the only ones looking forward to Rather You Than Me. The cover art for Rick Ross’ new album for 2017 shows the rapper on fire wrapped in flames.

Turning Over a New Leaf 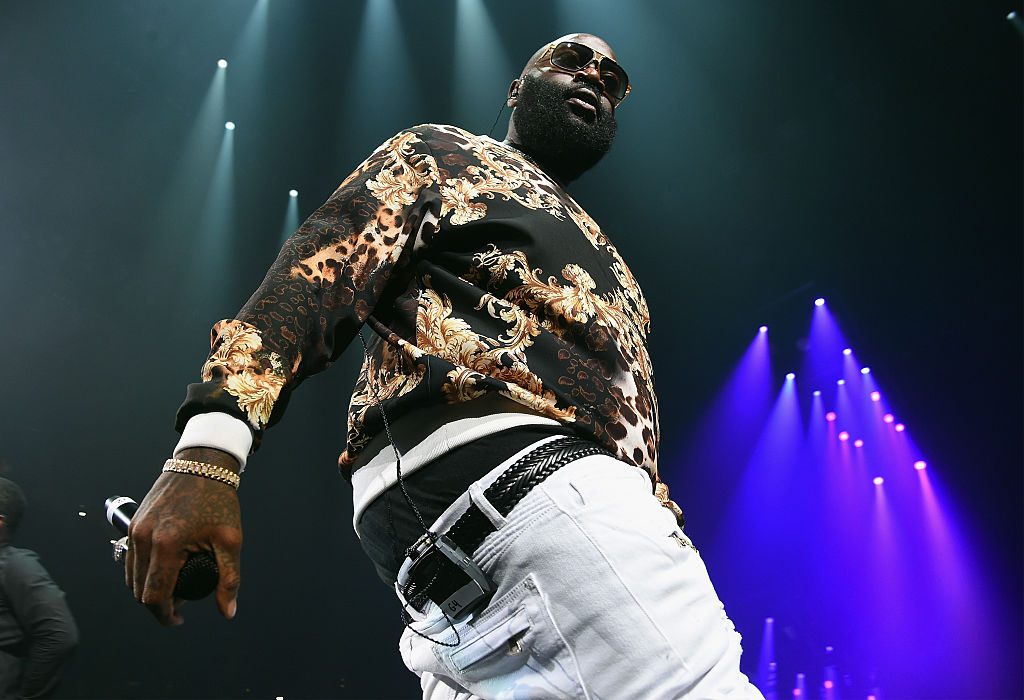 Ross found himself in trouble with the law over the years, but has always found salvation in music. When he questions himself, Ross said that, “I had told myself at one point no matter what I go through, I never question God.” With less than a month to wait for Rick Ross’ new album, fans can’t wait to see what the rapper has in store!