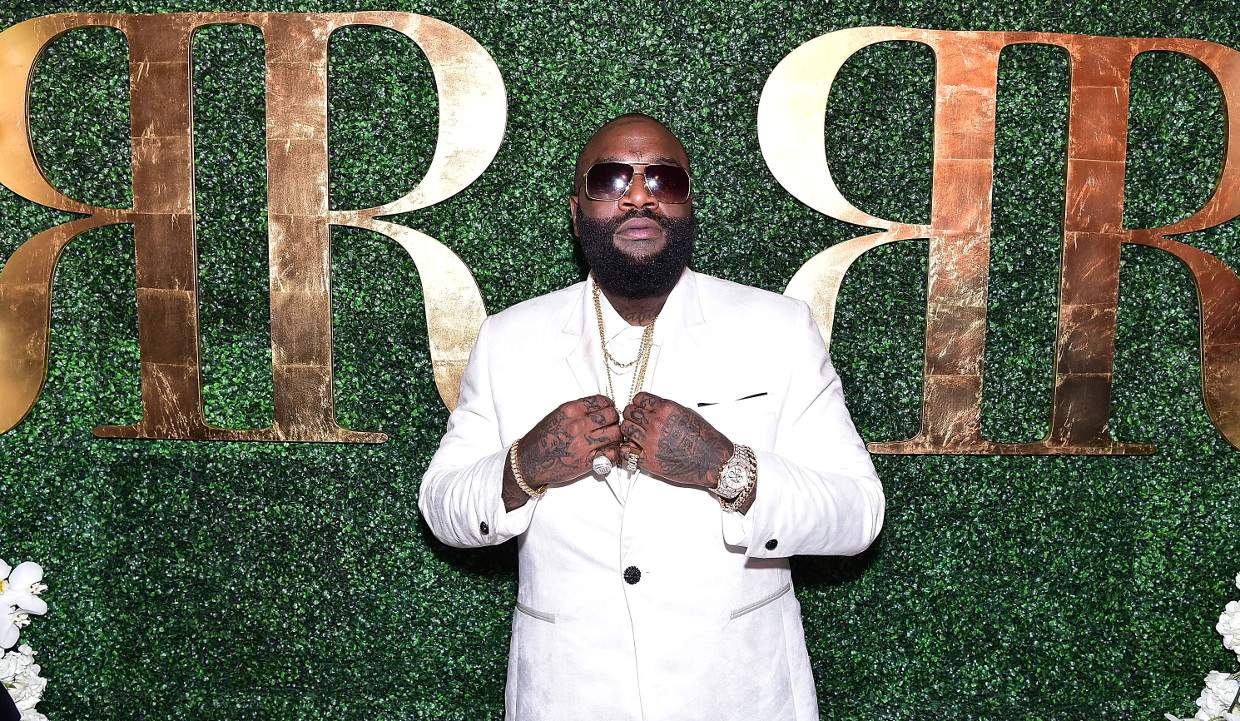 The path to becoming Da Boss is not easy. Rick Ross has gone waded through turbulent waters to amass a net worth estimated at $35 million in 2018. But getting crowned a hip-hop mogul was not easy for this Florida-based rapper.

Rick Ross was hospitalized on March 2 for a possible heart attack. Despite reports, he’s neither dead nor close to it. Da Boss is not going anywhere! Ross’ health has made headlines as much as his troubles and rivalries. He has defied all odds and built a net worth estimated at $35 million. Get the lowdown on how Rick Ross built his hip-hop empire here.

Hustlin’ Against the Odds

Here’s how Rick Ross’s wealth compares to other artists in his league.