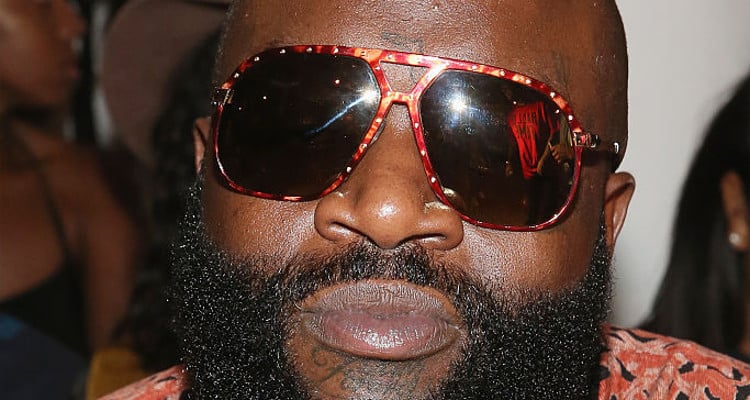 Rick Ross’ success as a rapper came a little later than most in the industry, but in no time, he has become one of the biggest rap stars today. He has also dated and got involved with numerous women. Ross has been in fights with fellow rappers and had several brushes with the law, as well.

Rick Ross sure doesn’t waste time in his music or in his personal life! Ross always has a girlfriend by his side, and he changes them fast. So, who is Rick Ross dating now? We have the information about Rick Ross’ dating time line right here, as well as who Rick Ross’ new girlfriend is.

Rick Ross, born William Leonard Roberts II, is a rapper and entrepreneur. Ross was born in Clarksdale, Mississippi in 1976 and was raised in Carol City, Florida. Ross graduated from Miami Carol City Senior High School and later attended the Albany State University on a football scholarship. After finishing college, Ross worked for 18 months as a correctional officer. Then he decided to try out as a professional rapper.

Ross was signed on to Slip-n-Slide Records and released two albums; his debut album Port of Miami and its followup, Trilla. Singles like “Push It,” “Speedin,’” “The Boss,” and “This is the Life” all entered the Billboard Rap chart and established Ross as an artist to look out for. He released his third album, Deeper Than Rap as a more mature and introspective sound than his first two albums. Ross has since released more albums like Albert Anastasia, Rich Forever, God Forgives, I Don’t, Mastermind, Hood Billionaire, and Black Market. Now, he has announced his next album, Rather You Than Me which will have a 2017 release date. 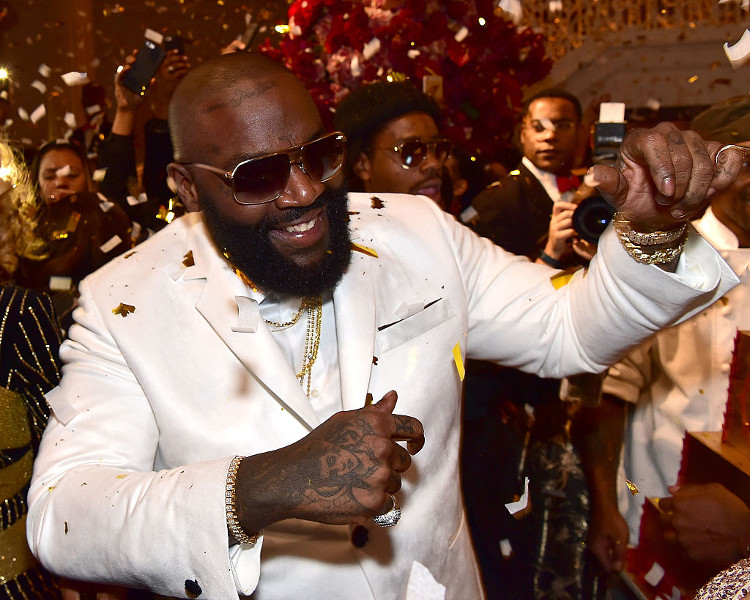 The Ladies in Ross’ Life

Rick Ross’ personal life has also kept him in the news over the last decade. He was dating Shateria Moragne-El for a few years, but they broke up in 2013. Ross then dated and got engaged to model Lira Galore, but this relationship also went south. They broke their engagement in November 2015.

It looks like Rick Ross has taken the phrase “catch ’em young” to heart. That’s because Rick Ross’ next girlfriend was just 18 years old when Ross was 40. Earlier this year, Ross was dating an 18-year old named Cortney who graduated from the school in January 2016. There are photographs of Cortney on Rick Ross’ Instagram account where Ross is giving her a piggyback ride. According to sources, Ross met Cortney when he was hanging out with his friend Meek Mill.

Right now Ross is involved with social media queen, Briteady. They met at a party that Ross threw and immediately hit it off. Since then, they have been spotted together many times, and have been dating since July 2016. People are wondering how long this relationship will last. Ross and Briteady are reportedly getting serious. With a public feud involving 50 Cent getting out of hand, and several run-ins with the law, Ross is skating on thin ice. No one knows what Ross will do next. For now, most are just happy that Ross is no longer dating a teenager.