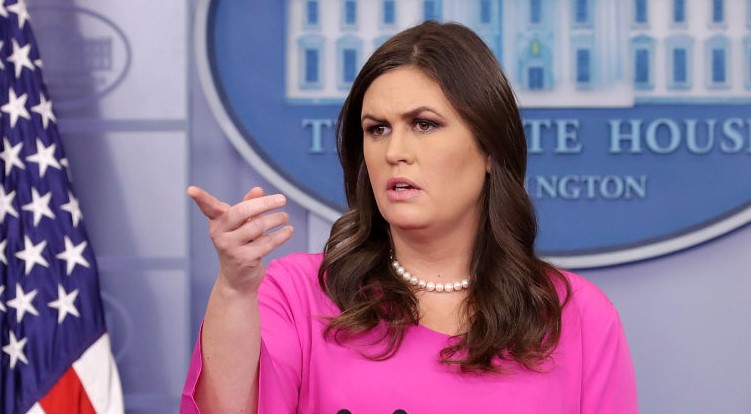 Rick Gates, a lobbyist in Washington, D.C., was charged for several crimes (including conspiracy to launder money), along with Paul Manafort. Now people want to know about Rick Gates and Donald Trump’s history and what will happen next. For more information, have a look at our Rick Gates wiki.

Who is Rick Gates?

Rick Gates’ age is 45 and he was born Richard W. Gates III in 1972. Not much is known about him personally, other than that he lives in Richmond, Virginia. Many are wondering about Rick Gates and Paul Manafort’s relation to each other and why they’re being indicted amidst the Russia probe. Gates has been closely linked to Manafort for many years and served as his right-hand man.

Multiple reports state that Gates has worked with Manafort since 2006, when he joined Davis Manafort Partners, Inc., an international lobbying firm that did business in the Ukraine. Gates was an associate of Trump’s and joined the Trump campaign in 2016 around the same time as Manafort, who served as Trump’s campaign manager and chairman.

Both Gates and Manafort were arrested on 12 counts, including conspiracy to money laundering, not disclosing work as foreign agents, and conspiracy against the United States government.

She then informed reporters that the “real collusion scandal has everything to do with the Clinton campaign and Fusion GPS and Russia,” claiming there was “clear evidence of them colluding to spread disinformation and smear the president.”

“We have been saying from day one there is no evidence of Trump-Russia collusion and nothing today changes that,” she added.

“Even with an accelerating Special Counsel investigation inside the Justice Department, and investigations inside the Republican Congress, we still need an outside, fully independent investigation to expose Russia’s meddling in our election and the involvement of Trump officials,” she said.

Rick Gates’ net worth is unknown but he and Manafort were charged with laundering millions of dollars in several accounts that were unaccounted for. The FBI was responsible for the arrests and so far there have been no comments or statements made on Gates’ behalf or himself personally. The Russia probe is still on-going and Sanders told reporters that she’s unsure if Manafort or Gates will be pardoned, despite pleading not guilty.

“I think we should let the process play through before we [consider] those steps,” Sanders said.

She also added that the president didn’t have much of a reaction when he heard the news of the arrests.

“He responded the same way the rest of us in the White House have and that is without a lot of reaction because it doesn’t have anything to do with us,” Sanders said.