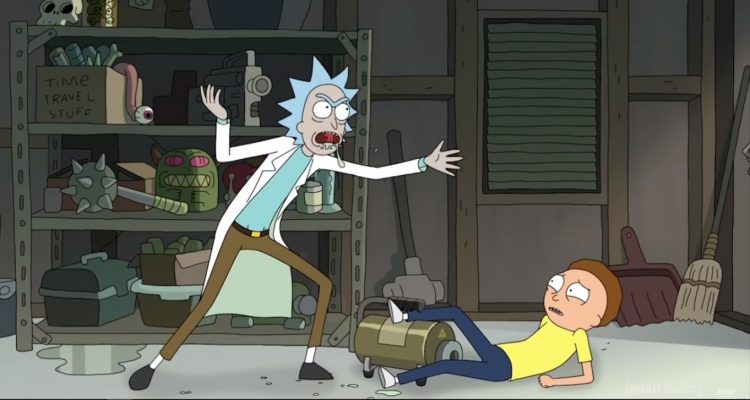 The season 3 finale of Rick and Morty is already here, and fans should probably expect to wait a while until they can watch season 4. Since there was such a long gap in between season 2 and 3, it may also mean that season 4 won’t be ready for a while. Many fans considered season 3 better than any season before, which leaves us hoping that the 4th season will be even better. Although the Rick and Morty new season premiere date has not yet been released, show creator Dan Harmon revealed that the 4th season could extend longer than just 10 episodes.

“I’m still learning how to do the show efficiently while catering to the perfectionist in all of us. I would like to think I’ve learned enough from my mistakes in season 3 that we could definitely do 14 now, but then I have to say, ‘Yeah but you’re the guy who says we can do 14 who turned out to be wrong so we’re not listening to you now.,’” he said.  “The nice healthy way to approach this is I want to prove it with the first 10 of season 4–prove it to ourselves, to production, to the network–that it’s so easy that we’ll earn additional episodes. Because I never got this far [working on NBC’s] Community. I fell apart in season 3 of Community and got fired in season 4. Now I’m about to do season 4 of Rick and Morty and want to prove that I’ve grown.”

Although season 3 was meant to be 14 episodes, it still came up short with 10. But since fans enjoyed it so much, and the show was met with such good reviews, there may be a greater possibility that the 4th season will be longer. As for what ideas will be brought to life in the 4th season, the show creators believe the options are endless. They developed a lot of new ideas as they were creating season 3, so fans can expect some exciting story lines in the next season.

If you’re wondering what the Rick and Morty new season air date is, you will have to wait for that as well. An official date has not yet been revealed. But until then, you can simply enjoy a Rick and Morty season 3 recap by re-watching the season as you wait for the next! Check out the video below for a sneak peek of the season 3 finale.