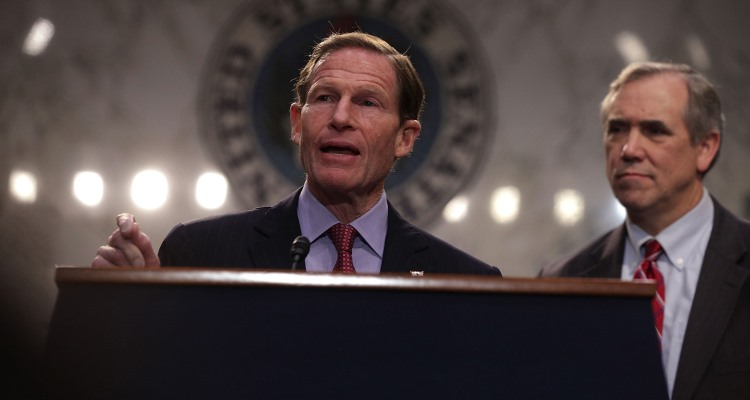 There’s a lot happening on Capitol Hill and once again, all eyes are on the Donald Trump reality show that is his presidency. The next target on the commander in chief’s hit list: Senator Richard Blumenthal. With all the chaos surrounding Trump, it’s hard to keep track of those involved. All this time, people were worried about the president’s finger on the red button, but it seems the only buttons he has his fingers on, are that of the Donald Trump Twitter account. If you’re looking for more information, then our Richard Blumenthal wiki is just what you need.

Who is Richard Blumenthal?

Richard Blumenthal was born on February 13, 1946 in Brooklyn, New York. He later moved to Connecticut with his family, where he eventually became the Attorney General. He graduated from Harvard in 1967 and also attended Trinity College in England on a graduate fellowship, and then became a lawyer. He is now a senator and part of the Democratic Party. Richard Blumenthal’s wife is named Cynthia Malkin and they have been married since 1982 with four kids.

The president’s actions lately have been compared to Nixon’s Saturday Night Massacre and one vocal opponent of Trump’s has been Blumenthal. Since the firing of FBI Director James Comey, many have asked that a new prosecutor be put in place for the Trump-Russia investigation. While the White House has issued a statement for their search on Comey’s immediate replacement, Blumenthal has demanded an independent prosecutor to objectively look at the case. CNN also reported that Trump’s friend and former advisor, lobbyist Roger Stone, was responsible for Trump’s decision to fire Comey. Both Stone and Trump have denied the accusation, but Stone made it publicly clear that he was satisfied with the results. 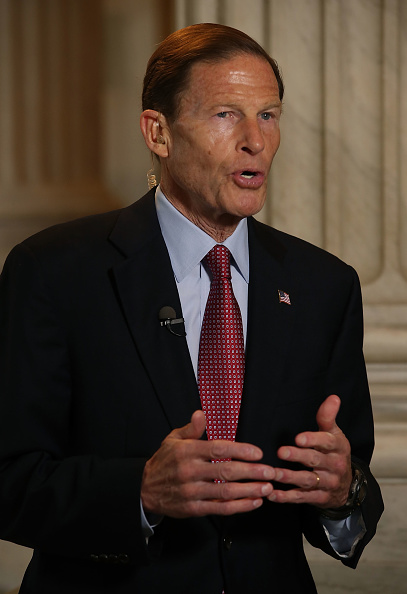 As everyone knows, Trump has never been one to hold back, and he’s certainly isn’t now. While Trump is being accused of lying to the American people, he didn’t hesitate to bring up the fact that Senator Richard Blumenthal lied about his military service. In 2010, The New York Times reported that Richard Blumenthal’s military service was a lie, despite describing his time there.

“What is striking about Mr. Blumenthal’s record is the contrast between the many steps he took that allowed him to avoid Vietnam, and the misleading way he often speaks about that period of his life now, especially when he is speaking at veterans’ ceremonies or other patriotic events,” The New York Times reported.

Trump tweeted: “Watching Senator Richard Blumenthal speak of Comey is a joke.” “‘Richie’ devised one of the greatest military frauds in U.S. history.”

“For years, as a [politician] in Connecticut, Blumenthal would talk of his great bravery and conquests in Vietnam – except he was never there,” Trump added, via his Tweets. “When caught, he cried like a baby and begged for forgiveness and now he is judge & jury. He should be the one who is investigated for his acts.”

While Trump himself was deferred from serving in the Vietnam War due to bone spurs in his heels, records showed that while Blumenthal served his country, he never actually served in Vietnam and received a total of five deferments.

Blumenthal apologized at the time, but the scandal was never forgotten, or in some cases, forgiven.