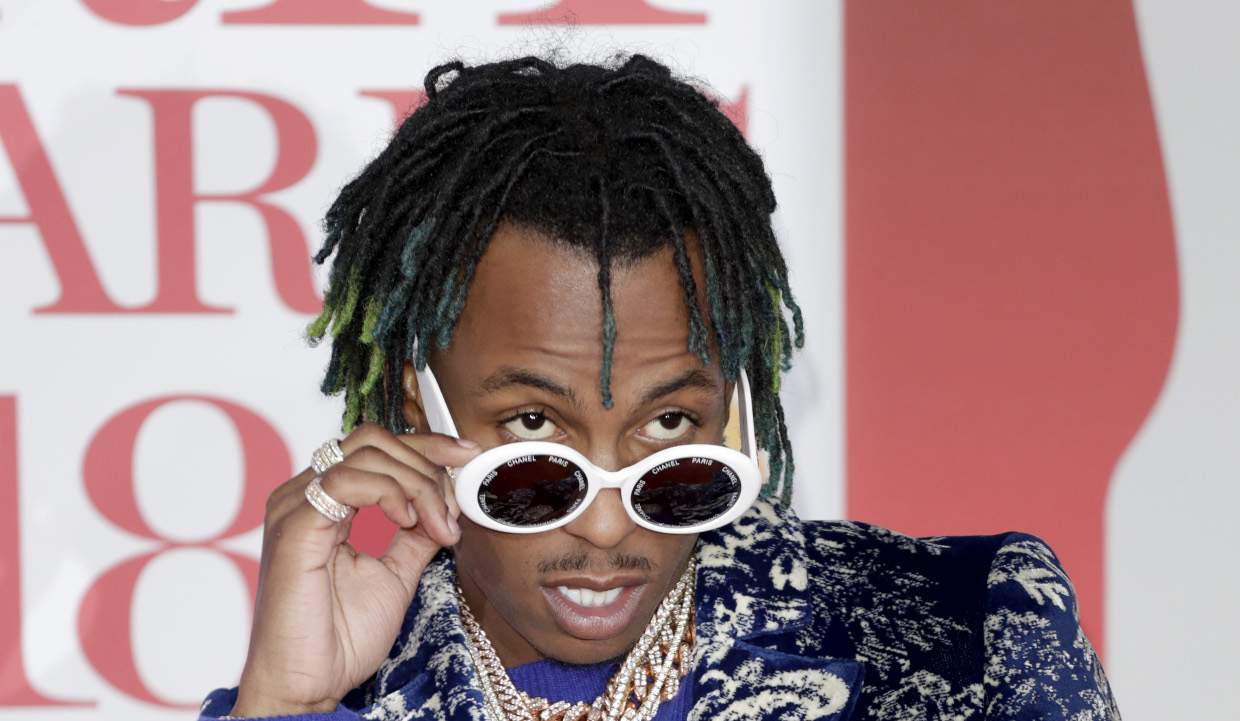 Rich The Kid has been accused of verbal and physical abuse by a woman named Elle, who claims to be his wife and the mother of his children. She has also accused him of infidelity. While Rich denies these allegations, his supposed wife is on a warpath and is using Instagram to air her grievances to the world! With his debut album set to be released on March 30, Rich is scrambling for cover!

The charges of being unfaithful and indulging in physical abuse couldn’t have come at a worse time for Rich The Kid! That’s because the 25-year-old rapper is all set to release his debut album titled The World Is Yours on March 30, 2018.

Rich The Kid, whose real name is Dimitri Leslie Roger, is an American rapper, singer, songwriter, record executive, record producer, and actor. But now, the drama surrounding him and his “wife” seems to be overshadowing the release of his new album!

Claims of Being Rich’s Wife

In a since-deleted Instagram post, a woman who claims to be his wife has accused Rich The Kid of assaulting her. She calls herself “Elle,” and she allegedly posted a selfie in which she says that she’s no longer in a relationship with the Atlanta rapper and therefore does not wear a wedding anymore.

Rich The Kid’s alleged wife maintains that the two are still legally married, and she has even posted a photo of their alleged marriage certificate on Instagram. (Also now deleted.)

Allegations of Verbal and Physical Abuse

She apparently did this after Rich The Kid told blogs that he didn’t even know her. She then wrote about Rich supposedly coming to her house and “begging” for his family back. She also says that she has two children with Rich and claims a third is on the way.

According to sources, Elle got hold of Rich The Kid’s phone and went to town exposing his cheating ways! Elle took to Instagram and posted a screengrab of her husband’s conversation with model Miracle Watts, and has accused Rich of being unfaithful with multiple women.

According to other reports, Elle has also made allegations of domestic abuse against Rich and posted images on her Instagram, showing bruises around her eyes and forehead. In the caption, she accused Rich of being both verbally and physically abusive and has said that she has decided to “never put myself in that foul ass relationship again.” However, there is no trace of these posts on her Instagram today, so it looks like they too have been deleted.

Accusations of Sleeping Around

Elle is a member of the Atlanta-based TwerkTeam and has her Instagram handle is “ttladyluscious.” It is believed that Elle got a hold of Rich’s phone and uncovered several of Rich’s dirty secrets, including women he’s allegedly been unfaithful with.

According to her, Rich has been sleeping around with some well-known ladies like model Miracle Watts, Blac Chyna, Tori Brixx, India Love, and Bria Myles. She has accused Rich of buying Louis Vuitton shoes for Miracle Watts and neglecting to spend time with his alleged children.

Homebound ready to catch some zzzs had to ditch the heels ? happy New Years

Rich has spoken after being at the receiving end of these damning allegations and has implied that his estranged baby mama is gunning for him because he hasn’t paid her “car note.”

He has also denied that he has ever beaten a woman saying “I don’t know what the f**k they talkin’ bout. Beat up females? No. I don’t do that. I’ve never put my hand on a female in my life.”

The fight between Rich and his alleged wife Elle is out in the open, and people are waiting to see what happens next. But one thing is clear; Elle is one tough mama!