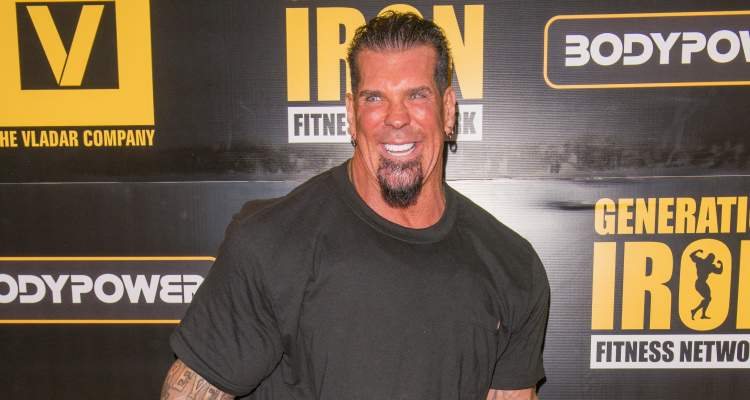 How did Rich Piana die? Is Rich Piana dead? These are the questions that fans have been asking, following the latest Rich Piana news update of the pro bodybuilder’s death. If you want to know more about Rich Piana’s cause of death, then we have what you need.

Who was Rich Piana?

Rich Piana was a celebrity bodybuilder who was born in 1971 in Northridge, Los Angeles, California. He has competed in several bodybuilding competitions over the years, including Mr. California, and became a social media sensation with over 1.0 million followers on Instagram! He inherited the passion for bodybuilding from his mother, who also made it her life’s work.

How Did Rich Piana Die?

After two weeks, Rich Piana‘s coma had taken a turn for the worse and resulted in the elite bodybuilder’s death at 46 years old. Piana was placed in an induced coma following an overdose earlier this month. Police found 20 bottles of steroids (testosterone) and crushed white powder in his Florida home after he collapsed in his bathroom. His girlfriend, Chanel, tried to catch him before he fell, but was unsuccessful due to his extremely large physique.

According to TMZ: “Emergency personnel responded to a possible overdose call at Piana’s home on Monday afternoon.

“When they arrived, Piana was unresponsive and was transported to a nearby hospital where he was placed into a medically induced coma.”

Chanel also revealed to law enforcement that Piana had been using steroids for more than 20 years. During the time he was in a coma, rumors of Piana’s death had circulated and were untrue at the time. Chanel took to social media to ask others to respect the family’s difficult time and send Piana well wishes and prayers for his recovery, but made a note of confirming that he was indeed still alive at that time.

In the past, Piana has admitted that he used steroids and told fans that “it comes with the job” and that he was in control of it.

“If you want to become a professional bodybuilder, guess what – you’re probably going to have to f***in’ do ‘em. You’re not going to have a choice.”

The news of Piana’s death comes on the heels of Dallas McCarver‘s death, another pro bodybuilder who died recently after choking on his food.

Since the news of his death, fans, family, and friends have expressed their condolences on various social media platforms. Piana is survived by his family, his girlfriend Chanel, and his estranged wife, Sara Heimisdottir.