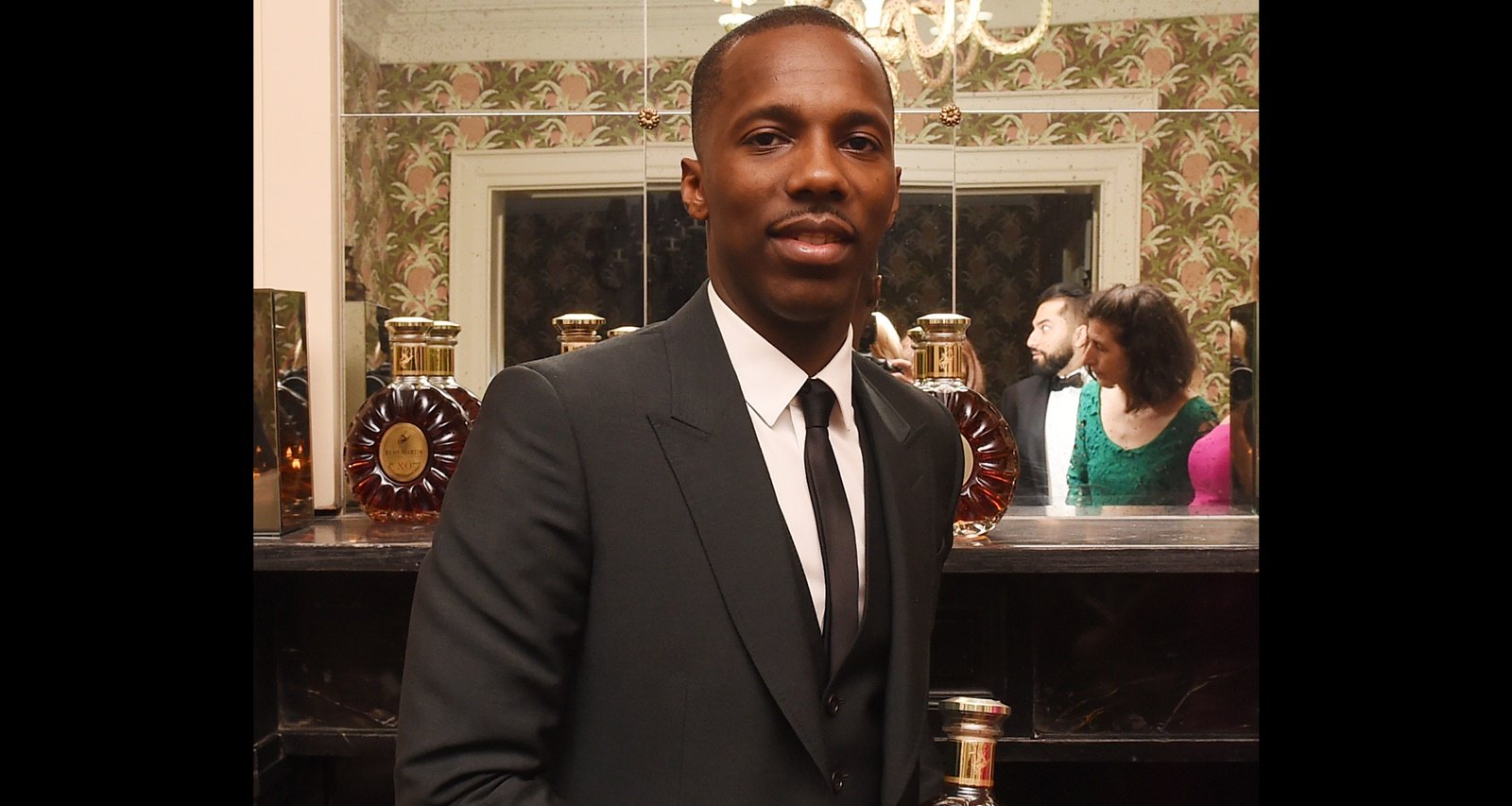 Sports agents wield a lot of influence in professional leagues, and Rich Paul is one of the most influential sports agents in the NBA. LeBron James’ longtime friend and agent has been a pioneer in basketball and even influences the trades of his clients between teams. While getting his clients the best deals, Rich Paul has amassed an estimated net worth of $25.0 million in 2019. He’s accomplished it all with sheer competence—and without a college degree. So when the NCAA enforced what has been dubbed the “Rich Paul Rule” on agent criteria for NBA Draft prospects, Paul’s clients and friends slammed the NCAA. It’s proof of how invaluable and sought after an agent like Rich Paul is.

Rich Paul was born on December 16, 1981 in Cleveland, Ohio. He used to live in a one-bedroom apartment above his father’s store, R & J Confectionery, in Glenville. His father passed away from cancer in 1999.

He graduated from Benedictine High School and instead of opting for college, he followed his entrepreneurial passions. Paul bought throwback sports jerseys from Atlanta and sold them out of the trunk of his car.

That was how he met then-prep-to-pro LeBron James in 2002. James, who would be selected by the Cleveland Cavaliers in the 2003 NBA Draft, met Paul at the Akron-Canton Airport.

Soon, Paul was selling James a Magic Johnson Lakers jersey and a Joe Namath Rams uniform. They have been friends since then, and together, they’ve been an influential force in the NBA.

Also Read: Jeremy Lin’s Net Worth in 2019: The Rise and Fall of Linsanity

When James entered the NBA, Paul joined his intimate circle of friends. He soon started working under Leon Rose, an attorney and sports agent at CAA, who was handling James’ deals in his early career.

Being close to James and working with Rose, Paul picked up the know-how of the NBA business. He left CAA in 2012 to start his own sports management company, Klutch Sports Group, and took James with him.

It was a bold move that rattled the sports agent industry. Paul’s lack of a college degree raised doubts among some about his qualifications to manage the most lucrative player in the league.

Great times at our annual “The Game is Everything” All-Star Dinner!

But Paul’s tough negotiating skills spoke for themselves. He soon shed his image as simply LeBron James’ friend and proved he’s a smart and competent agent. As of 2018, he has negotiated over $624.0 million in contracts.

Previously a one-man army, Klutch has now merged with United Talent Agency. Now Paul has multiple agents working with him while he runs the show. And some experts predict he will let his agents represent college athletes, which will help him get around the NCAA rule.

James has been Paul’s top client since he founded Klutch. He went on to sign Eric Bledsoe and Anthony Davis. That makes Paul the agent of three of the most valuable players in the NBA.

Paul represents 21 basketball players, including John Wall, Ben Simmons, Tristan Thompson, Draymond Green, Cory Joseph, Marcus Morris, J.R. Smith, Kentavious Caldwell-Pope, and Miles Bridges. He’s popular with his clients for getting them the contracts they want with better deals, and where they want to play.

When Paul steered the trade that brought Anthony Davis from New Orleans to L.A., where he plays with James for the Lakers, Paul earned the ire of some fans. But he didn’t care as long as it was what James and Davis wanted.

Paul and James are a lethal force that has influenced the NBA’s reshaping of their policies for the benefit of players. Unsurprisingly, his clientele and influence have made Paul one of the top-ranked sports agents in the country.

In 2019, Paul has been ranked No. 3 by Hoopshype in client wages, with his top athletes earning over $200.0 million in NBA salaries combined. In 2018, Forbes ranked him among the top sports agents in the world.

Here’s how Paul compares to other sports agents in the league.

Klutch Sports is based in Paul and James’ hometown of Cleveland. However, Paul goes where James goes.

With James now playing for the Lakers, Paul has also set up camp closer to his client. In 2018, he purchased a home in Fairfax worth $4.35 million. It’s his second home in the L.A. area, after he purchased a $3.0 million home in Beverly Grove.

Also Read: Facts About the Chinle Wildcats Roster from Netflix’s “Basketball or Nothing”