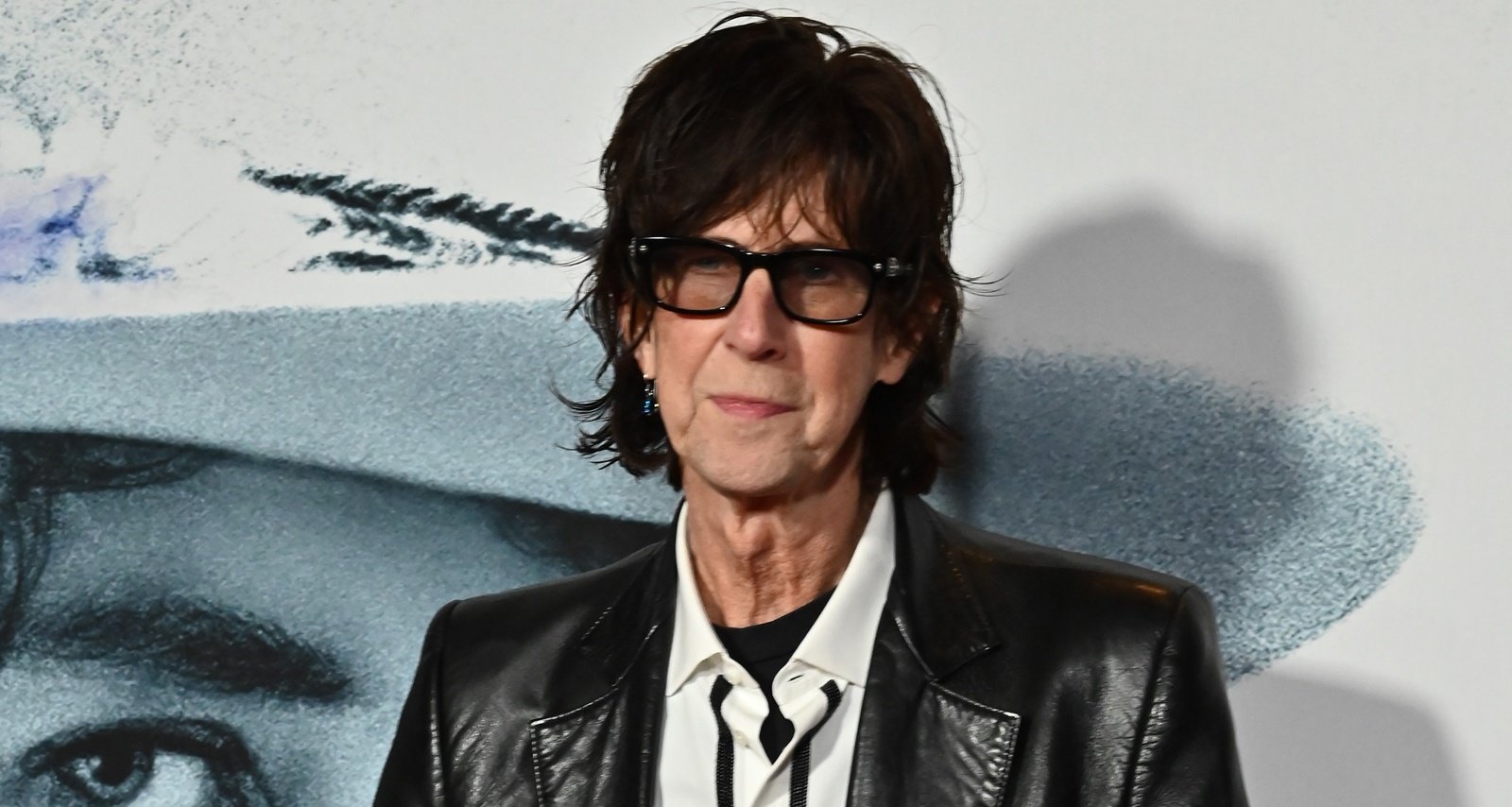 Ric Ocasek, lead singer of the popular ‘70s and ‘80s band The Cars, passed away on September 15, 2019 at the age of 75. The Cars were icons of the new wave pop and rock phenomenon of the late ‘70s, with songs like “Just What I Needed,” “Best Friend’s Girl,” “Let’s Go,” “Shake It Up,” and “You Might Think.” After they disbanded in 1988, Ocasek had a solo career and also thrived as a visual artist, earning an estimated net worth of $80.0 million at the time of his death. Ocasek leaves behind a legacy richer than his significant net worth as detailed in Ric Ocasek’s net worth.

Ric Ocasek was reportedly born on March 23, 1944 in Baltimore, Maryland and spent his later years in Cleveland, Ohio. He dropped out of college to pursue a career in music, meeting future Cars bassist-singer Benjamin Orr in 1965.

The duo performed with various bands in Ohio before coming to Boston in the 1970s. Their early pursuits with different bands didn’t see much success, but did bring keyboardist Greg Hawkes into their group. Guitarist Elliot Easton and drummer David Robinson joined later and the band became The Cars in 1976.

Ocasek played rhythm guitar and was the lead singer of The Cars, which was active from 1976 to 1988. Ocasek co-wrote several of the band’s songs with Orr and Hawkes, though he would become the band’s principal songwriter.

They were at the forefront of the new synthesizer-oriented pop-rock sound that had emerged in that era. Since their debut album, The Cars, the band has sold over 23.0 million albums in the U.S. alone.

The Cars disbanded in 1988 and Ocasek and Orr became estranged. Ocasek had claimed that they’d never reunite.

"Just What I Needed"
"My Best Friend's Girl"
"Good Times Roll"
"Let's Go"
"It's All I Can Do"
"Shake It Up"
"You Might Think"
"Magic"
"Drive"
"Hello Again"
When older people talk about no good music on the radio today, they're talking about music like Ric Ocasek and The Cars. pic.twitter.com/50vsSCWupq

Orr would die of pancreatic cancer in 2000 and Easton and Hawkes went on to form the New Cars with Todd Rundgren.

After much speculation of a reunion, the surviving members released their first album together after disbanding, Move Like This, in 2011 and briefly toured together. Ocasek performed with the Cars for the last time in April 2018, when the band was inducted into the Rock and Roll Hall of Fame.

Also Read: Kevin Hart’s Net Worth in 2019, How Did He Became One of the Highest-Earning Comedians

Ocasek Embarked on a Solo Career after The Cars Disbanded

During his days with The Cars, Ocasek became a prolific producer not only for his own band, but also for other rock bands like the Pink Spiders, No Doubt, Bad Brains, and more. So after The Cars went their separate ways, Ocasek had a solo career waiting for him.

He had first released his solo debut album, Beatitude, in 1982 with some help from Hawkes. He followed it up with This Side of Paradise in 1986, featuring his bandmates.

After the disbandment, Ocasek slipped under the radar for a couple of years. He reemerged in 1990, with his album Fireball Zone.

He released more solo works in the ‘90s, but his album sales were nowhere as good as those with the Cars.

A lot of his recordings were reportedly destroyed in the 2008 Universal Studios fire.

Ocasek was an Artist and Poet

The lyricist published his first book of poetry in 1993, titled Negative Theatre. Those pieces were reportedly going to be adapted into an album, but the plans didn’t manifest.

In 2012, he’d publish Lyrics and Prose, a collection of lyrics from his solo tracks and songs with The Cars, as well as lyrics and poetry that were never set to music.

Additionally, Ocasek was a prolific visual artist who made drawings and photo collages as a hobby. He went professional with his hobby in 2009, showcasing his drawings, collages, and mixed-media artworks in an exhibit, Teahead Scraps, in Columbus, Ohio. Some of his artworks are still available for sale at Atlanta’s Wentworth Gallery.

In July 2019, Ocasek had signed a music publishing contract with SESAC, the performing rights organization. His catalog of songs during his music career remained a lucrative one, long after the Cars disbanded.

Here’s how Ric Ocasek compared to his bandmates and others associated with new wave music.

Ocasek Sold His House after Separating from Paulina Porizkova

Ocasek was married thrice in his lifetime and is survived by his six sons, two from each wife.

When he was still with his second wife, Ocasek met then 18-year-old supermodel Paulina Porizkova at the 1984 filming of the Cars’ music video, “Drive.” They tied the knot in 1989 and had two sons together, Jonathan (1993) and Oliver (1999).

The couple, however, separated in 2017, though they hadn’t legally divorced. After splitting, Ocasek and Porizkova listed their home in New York’s Gramercy Park for sale at $15.2 million. They had bought that home in 1989 for $2.5 million.

NYPD officers responding to a 911 call confirmed that they found Ocasek’s body at his New York townhouse. He was pronounced dead at the scene. No signs of foul play were reported and the cause of death hasn’t been confirmed yet.