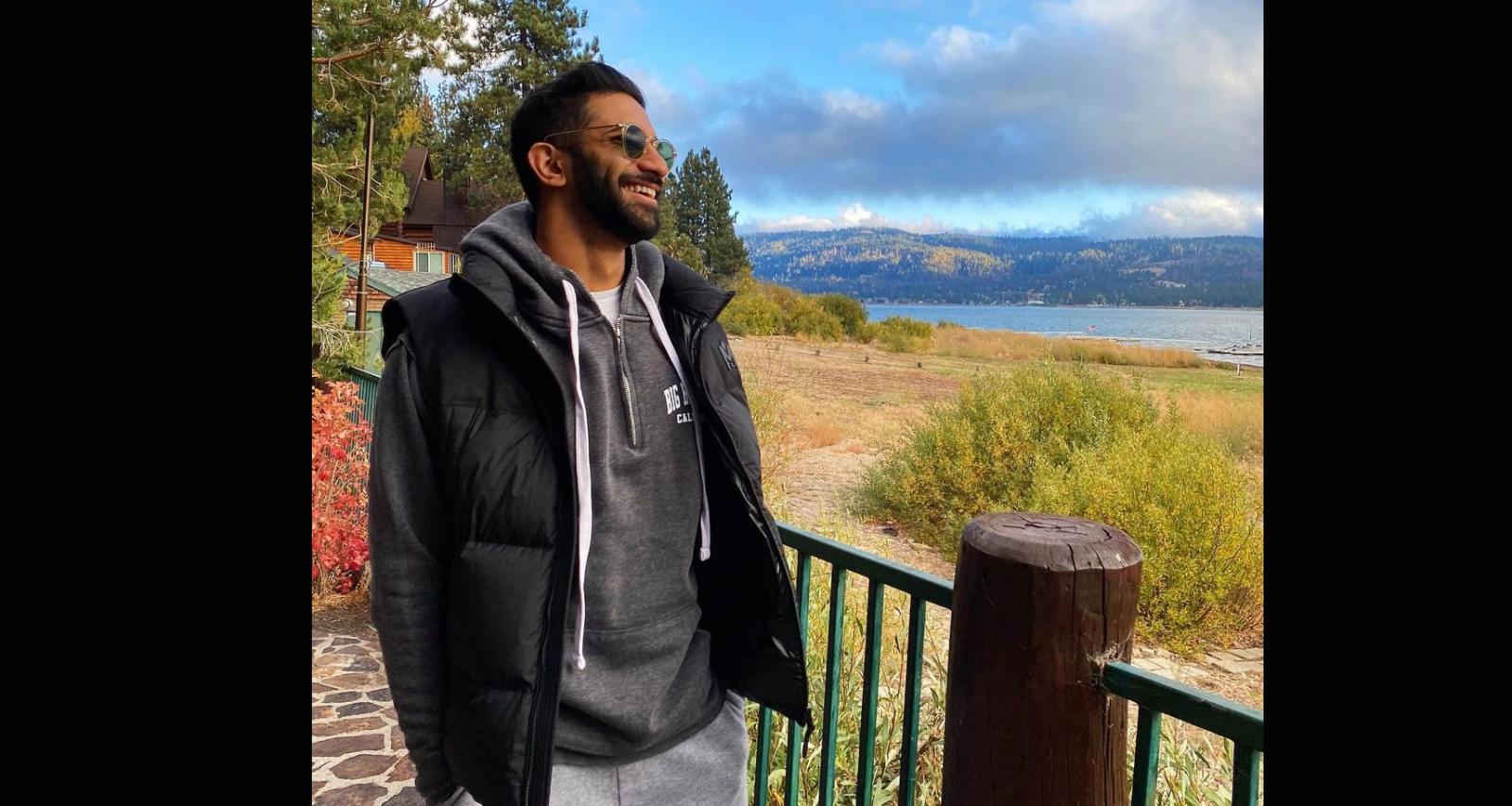 Rhys Athayde is Paris Berelc’s new man after her secret breakup from Jack Griffo. But Athayde had been famous long before he dated the Alex & Katie star. He is one of the people behind Hugh Jackman, Jasmine Tookes, and other celebrities’ sculpted bodies. One of the founding trainers of Dogpound, the celebrity gym in New York, Rhys Athayde is a fitness inspiration. Who is Paris Berelc’s new boyfriend? This Rhys Athayde wiki has all the deets on the fitness guru.

Rhys Athayde was born on September 4, 1993. He is a native of New York and is of Indian ancestry.

As a child, Athayde grappled with health issues. He had scoliosis, severe asthma, food allergies, and terribly poor eyesight.

His issues could have been an obstacle to his fitness goals, but he didn’t allow it. He picked up weight training, boxing, Muay Thai, Tae Kwon Do, wrestling, and other fitness activities that built his sculpted body.

Athayde would turn his expertise into a money-making opportunity, joining fellow trainers and founding Dogpound in 2015. He is also a certified trainer with a team that’s sought after by celebrities.

Since its inception in 2015, Dogpound has turned into one of the hottest celebrity gyms in New York City. Victoria’s Secret models like Jasmine Tookes, professional athletes like Conor Dwyer, and A-listers like Hugh Jackman and Ryan Seacrest come to Dogpound to train.

Athayde is the “Chief Experience Officer” among the founding trainers of this gym. His fitness channel on YouTube is also one of the most popular fitness channels.

One of the proudest moments for Dogpound was seeing their billboard at Times Square.

“Having been born and raised in NYC by immigrant parents, Times Square is the world’s greatest stage,” said Athayde. “All I wanted to do was share the news with everyone. For our DP family, it was worth the wait to see the looks of shock, awe, accomplishment, and pride when we took over the heart of NYC.”

Paris Berelc was romantically linked to Jack Griffo until they broke up very recently. And the Disney star has swiftly moved on to a new man.

She made her relationship with Rhys Athayde Instagram official on October 5. Athayde had featured on her Instagram a few times before that, but it was the first time she referred to him as her “boyfriend.”

It’s unclear when Berelc broke up with Griffo and began dating Athayde. Her Instagram announcement was the first confirmation that she had broken up with her Alexa & Katie costar.