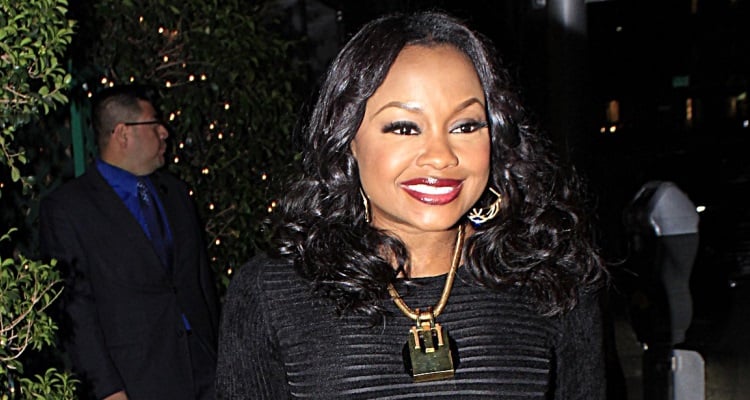 Real Housewives of Atlanta star Phaedra Parks is no stranger to drama, but when Drama, the rapper, threatened her life, it brought things to another level. The recent incident has caused fans to look up terms like “Phaedra Parks’ net worth,” “Phaedra Parks’ husband,” and “rapper Drama arrested,” in order to get more information. Here are some facts you need to know in Phaedra Parks’ wiki.

How much is Phaedra Parks’ worth? The Atlanta attorney has a net worth of $2.0 million, due to her job as a lawyer and status as a reality TV star. After graduating from University of Georgia Law School in 1996, 44-year-old Parks started The Parks Group PC, an Atlanta law firm of which she is managing partner. Her firm specializes in litigation, criminal defense, and contract negotiations for athletes and celebrities. Her client list has included: Michael Jackson, Jermaine Dupri and Bobby Brown, to name a few.

If you look up “Apollo Nida’s wife” on Google, you may not find Parks’ name associated with it. Apollo was Parks’ long-time boyfriend growing up before they got married in 2009. Prior to their wedding, Nida was released from prison as a result of racketeering charges. But once again, Apollo landed himself in the law’s crosshairs and is back to prison for fraud, money laundering and check fraud. In 2015, he surrendered himself to the FMC Lexington Prison in Kentucky, while Parks filed for divorce. Despite everything, Phaedra Parks’ family was complete when she had two sons with Apollo: 4-year-old. Dylan and 2-year-old, Ayden Nida.

34-year-old Terrence Cook, professionally known as Drama, was arrested by Atlanta police yesterday morning after threatening to bomb what he thought was Parks’ office located at Lenox Plaza. The rapper claimed he had a bomb marked with a special delivery for the reality star. The threat was a hoax but Cook has been arrested, anyway. He was once a client of Parks’ when he was an up-and-coming rapper in Atlanta but went to jail for 12 years, on a case Parks’ was working on. Parks removed herself from the case prior to Cook’s incarceration but he blamed her for his failed career and a skydiving incident, among other things.