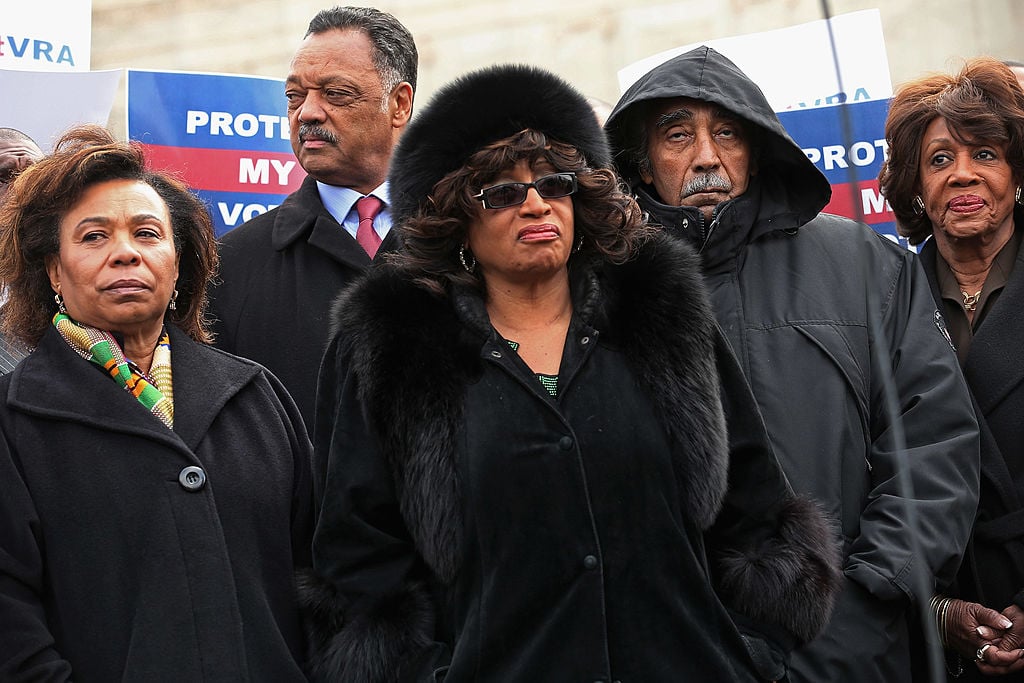 Who is Corrine Brown? She is a former Democratic Rep. who was found guilty on fraud and tax evasion charges after the hearing of her corruption trial on Thursday. She has been released on bail until her sentencing, which hasn’t been decided yet. To learn more about Corrine Brown’s verdict and trial, check out our Corrine Brown wiki below.

Corrine Brown was born on November 11, 1946 in Jacksonville, Florida, making her age 70. She completed her Bachelor’s degree in Science from Florida A&M University in 1969. Later, she received her Master’s degree from the University of Florida in 1971. She was awarded an Honorary Doctorate in the Law division from Edward Waters College, Jacksonville.

Brown’s first legislative bid came in 1980 when she bid for the Florida House of Representatives. However, she lost that bid. Two years later, she went on to win the bid of a newly drawn house district around downtown Jacksonville, and served for 10 years.

Corrine is dubbed as one of the poorest Congress members. She even made it to the list of the “25 of the Poorest Congress Members!” The latest figures cannot be determined as some media outlets believe her net worth “can be close to zero, or certainly not anything substantial.”

Corrine’s life revolved around political controversies. She was facing 22 federal charges in her corruption trial, 18 of which she was found guilty. Originally, her tax exasion charges merely accusations, many of which surrounded her funnelling thousands of dollars from her charity into her own bank account. After an investigation into the charity, One Door for Education Foundation Inc., it was discovered that funds raised were going into Brown and her associates’ pockets, instead of to the poor student who can’t afford scholarships, as the charity was meant for.

Earlier this year in a statement, Assistant U.S. Attorney General Leslie Caldwell, chief of the Justice Department’s criminal division said, “Congresswoman Brown and her chief of staff are alleged to have used the congresswoman’s official position to solicit over $800,000 in donations to a supposed charitable organization, only to use that organization as a personal slush fund.”

Below is the detailed breakdown of her charges:

She has a Daughter Named Shantrel Brown

Corrine Brown’s daughter Shantrel Brown is a lawyer by profession and owned a law firm, which was geared towards Government relations. She later joined Alcalde & Fay as a partner. She previously worked as a political appointee during the Clinton administration for over five years with the U.S. Environmental Protection Agency in the Office of Prevention, Pesticides, and Toxic Substances.

Shantrel married Tyree Fields in Jacksonville, in 2005. However, in 2008, Tyree was involved in a sexual relationship with a woman named Karen Sypher. There are no records related to Shantrel and Tyree’s divorce.

Shantrel was present during Corrine’s hearing on Thursday. She couldn’t help but cry as the jury convicted her mother for her crimes.