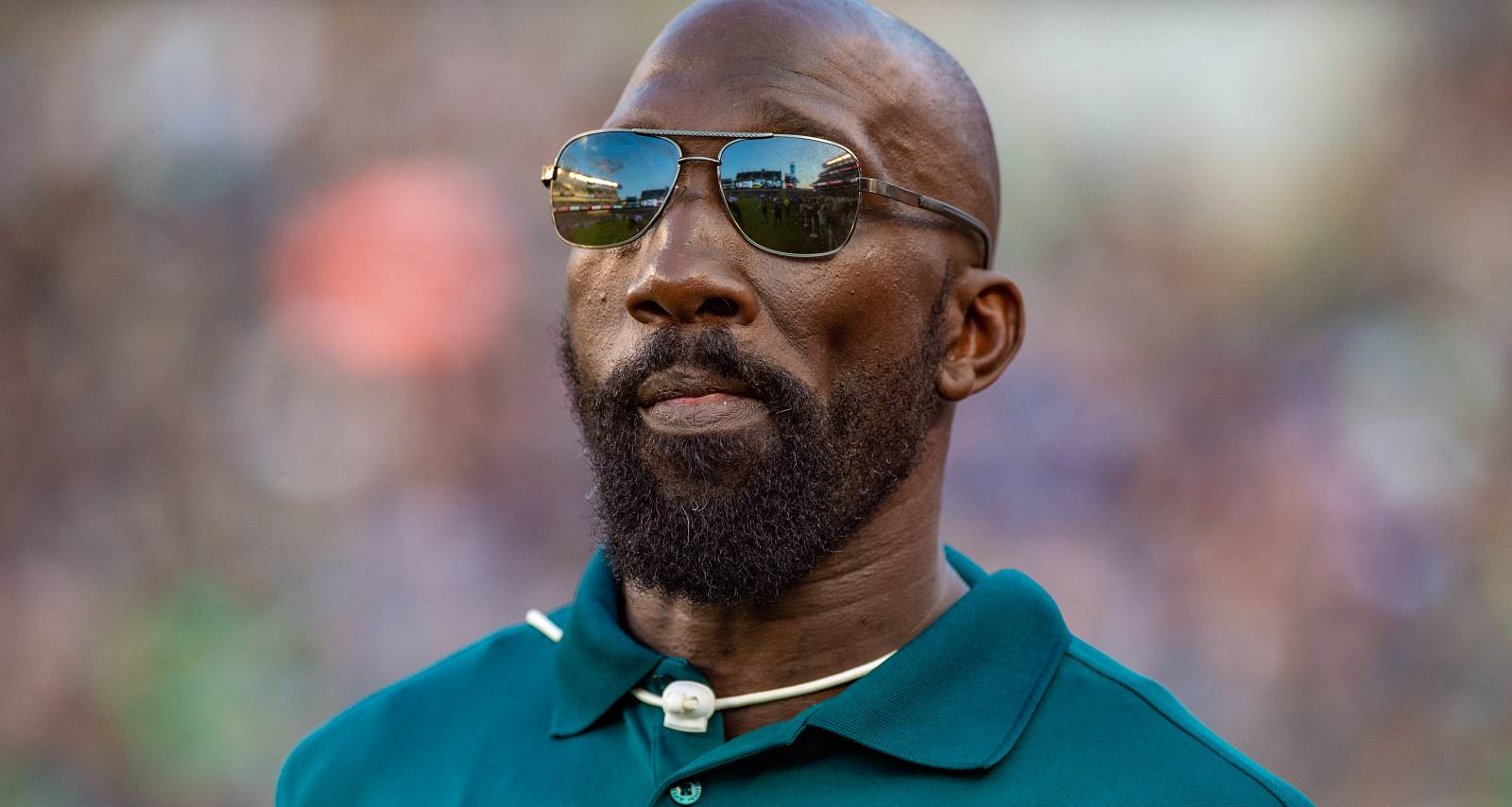 Ike Reese and his family are mourning the recent loss of his mother. The former Philadelphia Eagles linebacker’s fans have flooded his social media with condolences during this difficult time. They also want to know about the pro-footballer-turned-radio host’s personal life. Who Is Ike Reese’s wife? His social media followers would be familiar with Renee Reese, who often appears in his posts. She is relatively private and stays out of her husband’s spotlight, which provokes some curiosity about her. So we reveal her background in this Renee Reese wiki.

Born Renita Underwood on December 18, 1974, she hails from Michigan. She earned her BA in political theory and constitutional democracy from Michigan State University in 1998 and a master’s degree in education from Pepperdine.

Reese spent her initial career teaching at schools in Michigan and California. Since settling in New Jersey, she has been a substitute teacher in local school districts.

The family is based in South Jersey where Ike Reese hosted his radio show after testing positive for COVID-19. Elijah and Jada are alumni of Kingsway High School, and both are athletes.

Elijah played football like his dad and also diversified to track. Jada is a gymnast, but it’s unknown if she participated in competitive gymnastics.