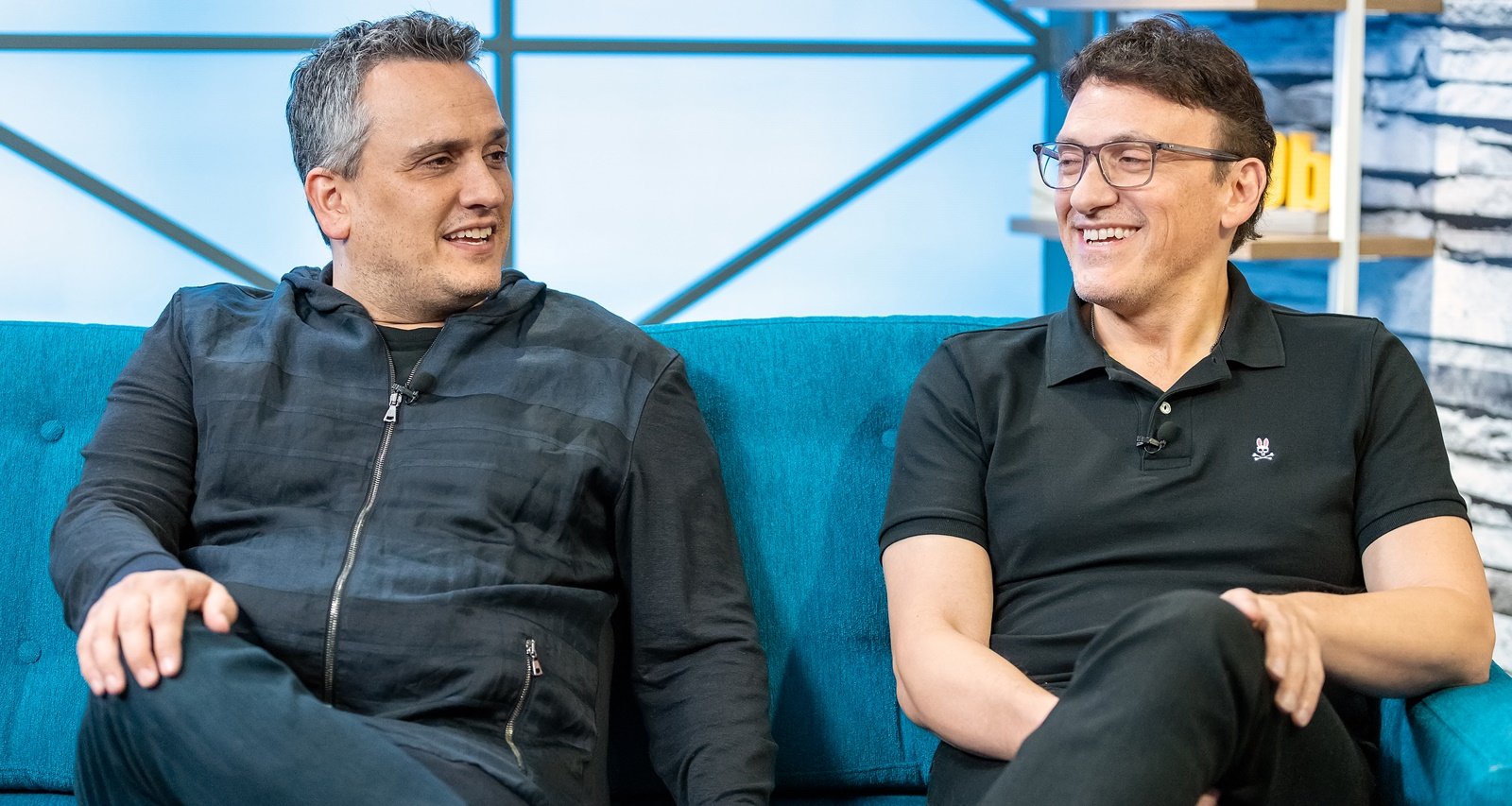 The Russo Brothers were key to the success of Avengers: Endgame and, naturally, are the focus of everyone’s attention. If you’ve already watched the blockbluster movie, a certain returning character is back in the spotlight. (SPOILER ALERT!) Frigga, portrayed by Rene Russo, returns in Endgame after we last saw her in Thor: The Dark World. Seeing Rene Russo back in another MCU flick, especially the one directed by the Russo Brothers, has everyone wondering if the actress and the filmmaking duo are related. As always, we’ve got the answer for you, right here.

Are Rene Russo and the Russo Brothers Related?

Rene Russo was the reigning actress of ‘90s cult classics like Lethal Weapon, Get Shorty, and The Thomas Crown Affair. But the younger folks now recognize her as Frigga, Thor’s mother who we see in Thor and Thor: The Dark World.

Many MCU fans are curious about the supposed relation between the actress and the directing duo. Some wonder if she’s their sister or mother.

The query, of course, stems from their common last names. But that’s where their relation ends. There’s no evidence of a familial connection between Rene Russo and Joe and Anthony Russo.

Rene Russo was born on February 17, 1954 in Burbank, California to Shirley Balocca and Nino Russo. Rene’s father reportedly left them when she was about two years old and she grew up with her mother and sister, Toni.

Anthony Russo (born February 3, 1970) and Joe Russo (born July 8, 1971) were raised in Cleveland, Ohio by their parents, Patricia and Basil Russo. They have no other siblings and there’s no record of them being related to Rene Russo’s family, either.

Rene would have to have been a teen mom to be the Russo Brothers’ mother. But, she only has one child, the rising model Rose Gilroy, with her husband, screenwriter Dan Gilroy.

Rene Russo is not related to the Russo brothers.