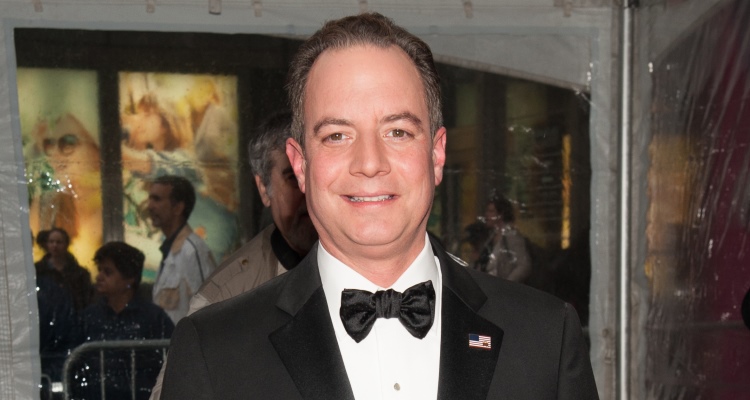 Who Is Reince Priebus?

Reince Priebus is the current RNC chairman. The RNC—which stands for the Republican National Committee, as well as the Republican National Convention—is due to conclude its four-day convention tonight (Thursday, July 21). Along with the speakers who have spoken and those who are still due to speak tonight, people have started becoming curious about Chairman Reince Priebus. Here are three facts about him that you may not have known.

He and His Wife Have Been Together since High School

Reince Priebus’s wife Sally was his classmate in high school. That’s where the two began dating and eventually attended their prom together. They continued dating even after high school and officially got married in 1999. They used to live in their home state of Wisconsin, but eventually moved to Washington D.C. to be closer to the RNC Headquarters. The pair has two children together.

This may not seem like such a big deal, but it sort of is. It’s not rare for Republicans to be unhappy when there’s a Democratic president and often take it out on the leaders by demanding leadership changes. Likewise, for Democrats when there’s a Republican president. However, Reince Priebus has been the first RNC chairman to serve three consecutive terms with a Democrat in the White House. This means that people are generally very pleased with his leadership and have opted to re-elect him more than once. Reince Priebus’s salary is well earned in this case, and although the Reince Priebus net worth isn’t known, we suspect it’s pretty impressive, too!